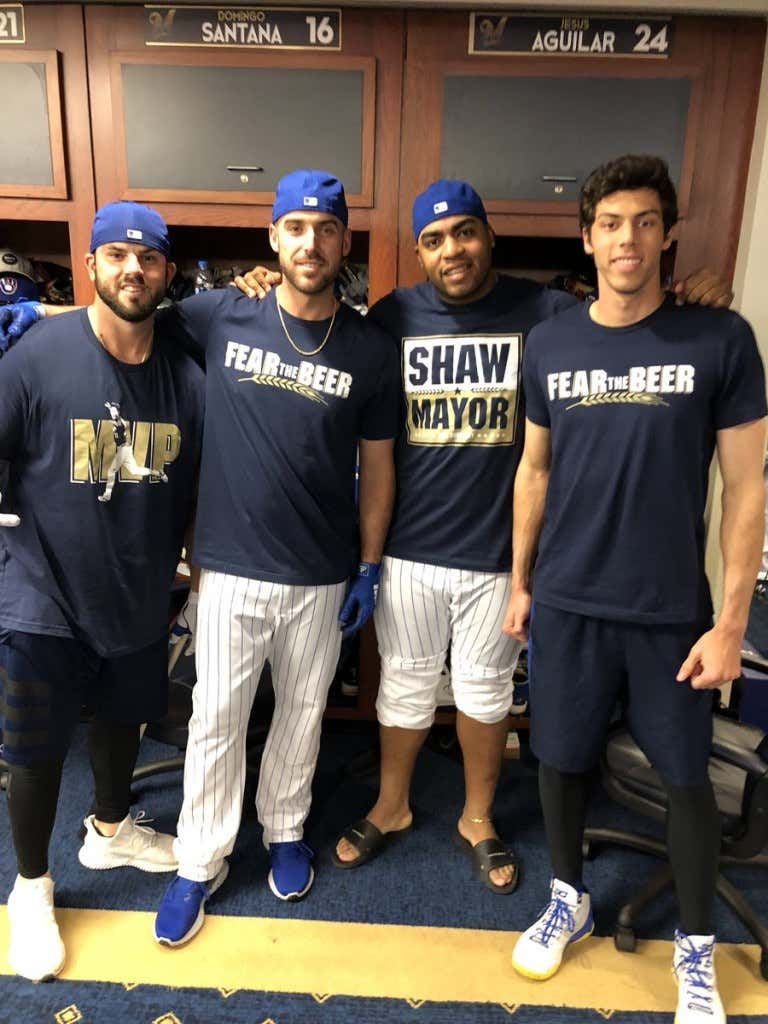 The Chicago Cubs spent a total of 86 days in first place of the NL Central division with the Brewers being a season-high six games back on August 28. After entering the final month of the season five games back of first place, the Brewers chipped away at the Cubs’ division lead, which also meant chipping away at the best record in the National League. In the final week of the season, the Brew Crew put their nuts on the table and went from two and a half back to tied for first place. With the Cubs and Brewers winning on the final day of the season, we had ourselves a Game 163 in Chicago on Monday.

Jesus Aguilar warned them: “They know they got a problem tomorrow.” Can confirm — the Cubs had a problem, because the Brewers held the Cubbies to just one run, as the National League MVP-to-be drove in the first run, as Lorenzo Cain and Ryan Braun drove in a run each. That was it. The dominant Brewers bullpen slammed the door shut, sealing the deal for THE National League Central Division champion Milwaukee Brewers for the first time since 2011. COMEBACK COMPLETE, MILWAUKEE! We’re on to the NLDS. 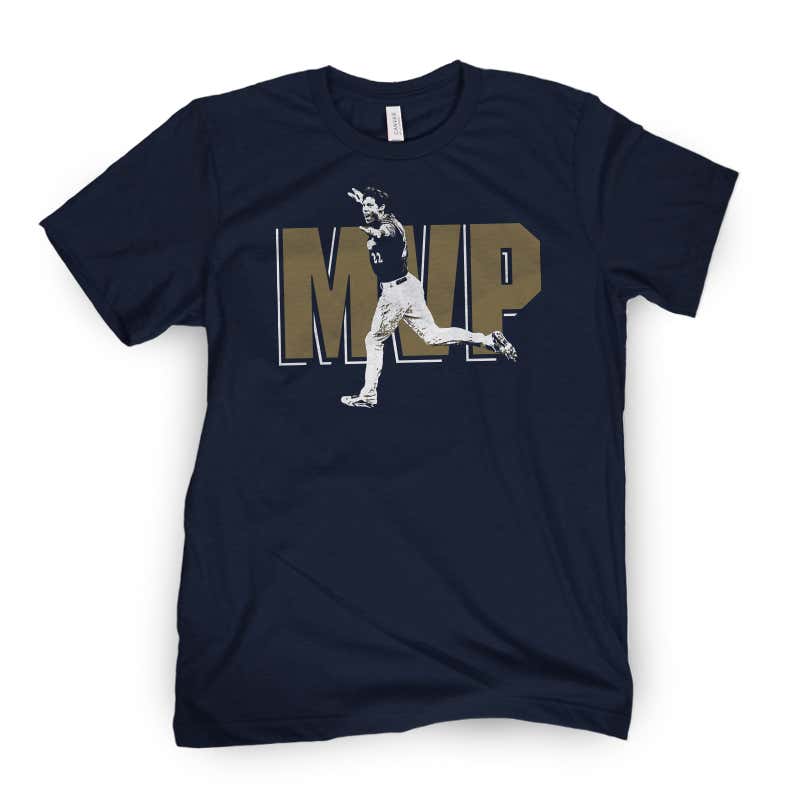 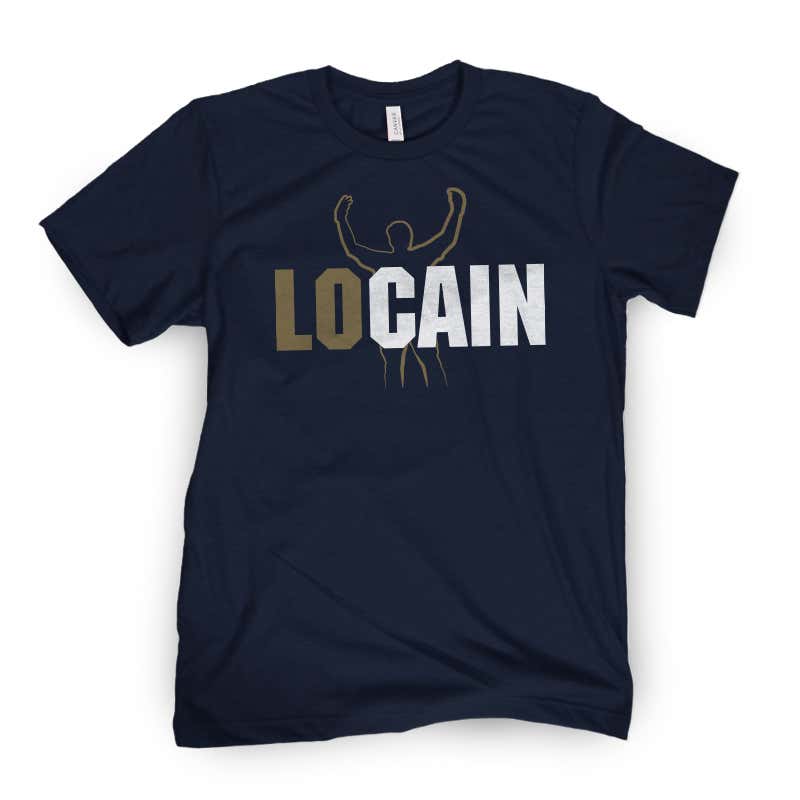 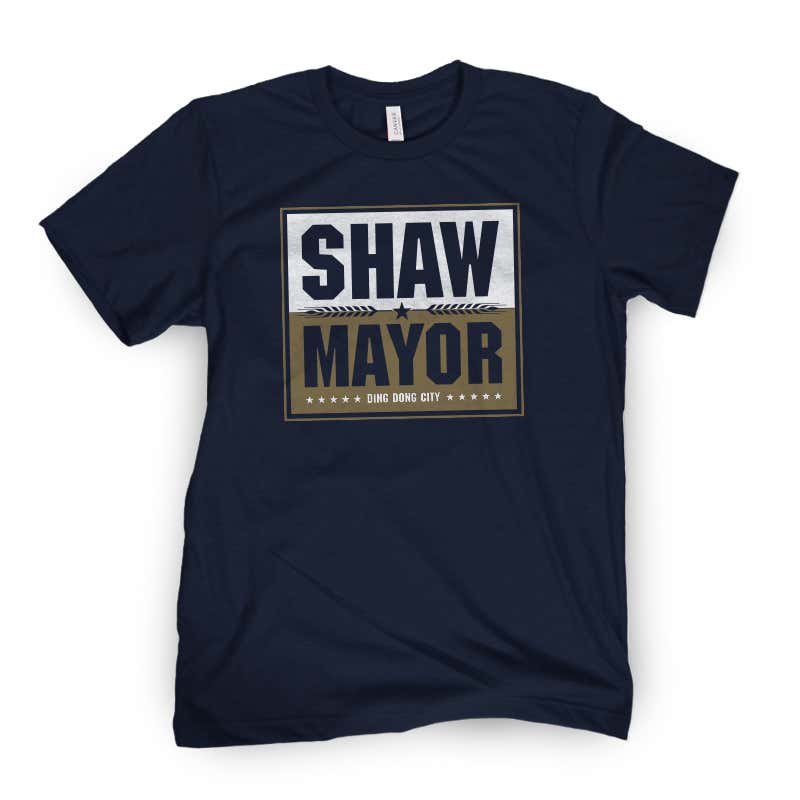 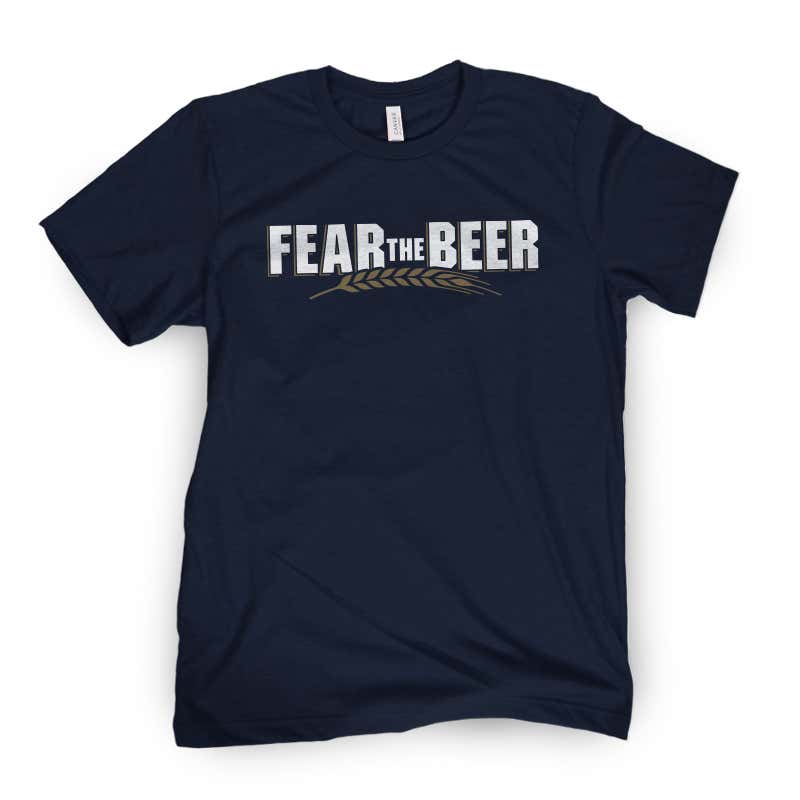