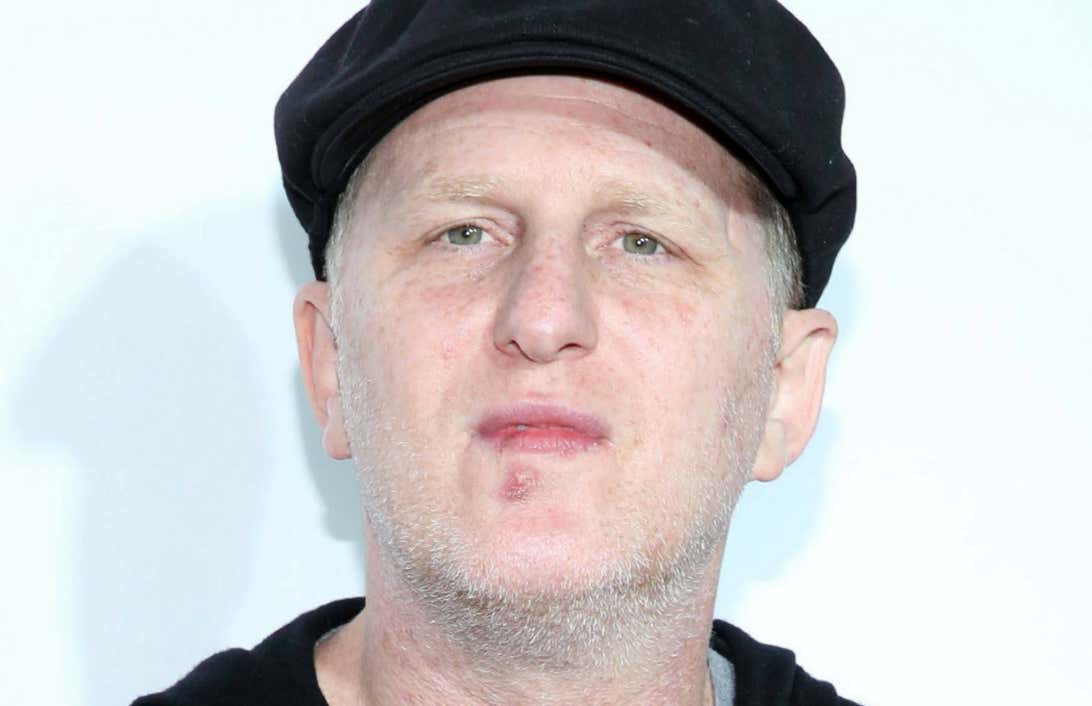 [Editor’s Note: This is solely a Clickbate Smits REBLOG in the defense of my main main, Smitty. That scumbag fraud of a cowardly hack Michael Rapaport cited this post from 2017, among others, as evidence of defamation in a lawsuit against Smitty (and others at Barstool Sports). I just thought I’d make it easy for the courts and share it again. No digging around for evidence, no smokescreens. All facts. At noon of each day I will be releasing said facts for the courts. Michael Rapaport, like Dan Marino, should die of gonnorhea and rot in hell.]

For those of you late to the party (I wish I wasn’t even invited), this has been going on all football season. Fradraport running his mouth. Challenging everyone to fights. Distancing himself from Barstool when he’s outside of HQ. The list goes on. On a personal level, he’s been attacking me like clockwork (read the above blog because it’s EXHAUSTING to rehash). Like, actually kind of personal shit. And it’s all over grown men playing FANTASY FOOTBALL.

Whatever. I can dish, and I can take. That’s part of the job. So I made a pledge to do what I can to do whatever I can to shut his shit up, and that’s exactly what happened:

An absolute waxing of epic proportions. So what does Rap do? Does he congratulate me on a hard fought victory? Does he apologize for making it personal and attack me while telling my boss he should fire me over fantasy football?

Nope. Radio silence. For someone who runs his mouth for a living, to not even acknowledge the situation you 100% created is as hypocritical as it gets. Oh, wait, he just responded screenshotting someone else’s winning’s in Draftkings for some reason.

Um…ok? Fuck off, Fraud. Stick to overacting and defending sexual predators. For anyone who cares (I don’t really now anymore), it’s myself vs. Glenny in the Championship. Head Monkey vs. The Squirrels. If I win I’m pissing in Fraudaport’s trophy cup then lighting it on fire.

MUST READ: Michael Rapaport Is A Fraudulent Sack Of Shit – Part III, The Final Chapter