Just gonna come right out and say it: this sucks donkey dick.

Seeing “Suga” Sean O’Malley – one of the hottest prospects in all of mixed martial arts right now – fight in person(!!!) was undoubtably second only to seeing Conor McGregor sleep Khabib in one on my list of things I was looking forward to at UFC 229. Kid’s unbelievable – a fantastic, eccentric, but likable personality, wild style, loves the weed – he’s got it all. Unfortunately it looks like his career will be put on halt for a little bit now, though, due to a tainted supplement he was taking that triggered USADA’s scans and flagged him as a doper.

O’Malley didn’t have to come out and reveal this to the public, as he said in this statement (USADA has had so many false-flag tests pop as of late that nothing will be said until the case is settled now), he could’ve just said he was injured, or sick, and pulled out of his UFC 229 bout with José Quiñónez, but he put it all out on front street here – which I think is a pretty telling sign that he ain’t doping. Not on purpose, at least. And I think it’s even more telling that Sean O’Malley looks like this… 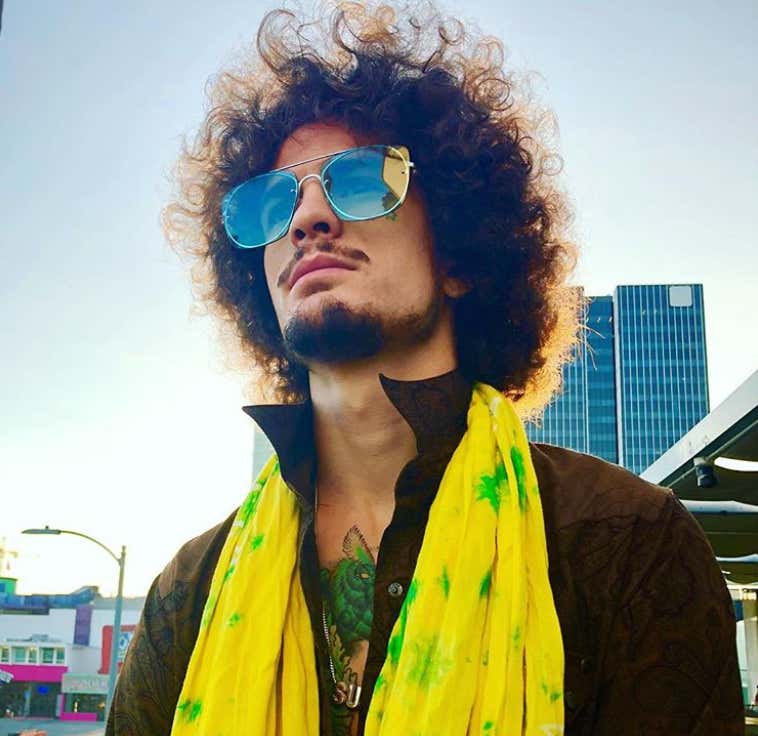 …and I didn’t even really think twice about taking his side against the law in a drug test battle. That’s how convincing his statement was. I feel like that’s maybe too must trust on my end, but hey, I love the guy and I’m inclined to believe what he’s saying. Get back soon, Suga.