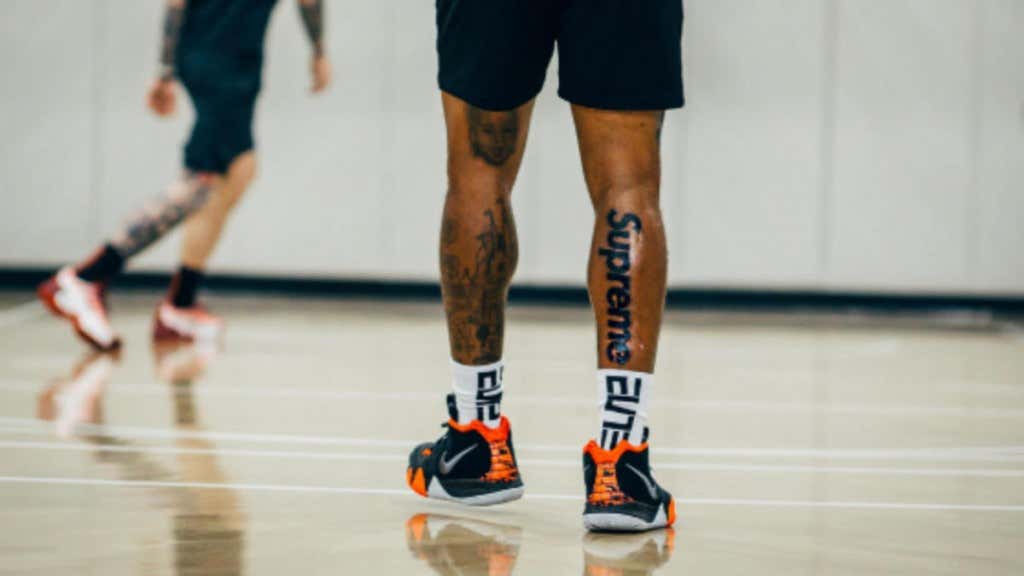 Hey NBA, why don’t you just look the other way and let JR Smith do whatever the hell he wants? I get it, there are rules and for business interests you can’t be having guys displaying corporate logos that are not official partners of the NBA. Thing is I feel like this is a touchy subject because last time I checked this is America and you can get whatever the hell you want tattooed on your body. Now JR’s response here is something I found interesting. I can’t remember of any player that has those logos in any visible area, but I’ll just take his word for it. Not exactly the best example because I’m pretty sure Nike and Jordan are official partners, which is probably why if that does exist the NBA doesn’t care. But if the rule is ANY logo, then it shouldn’t matter and I’m going to have to award JR a point here.

For example, you guys know Mike Scott right? Played on the Wizards last year, and currently has emoji’s everywhere on his arms 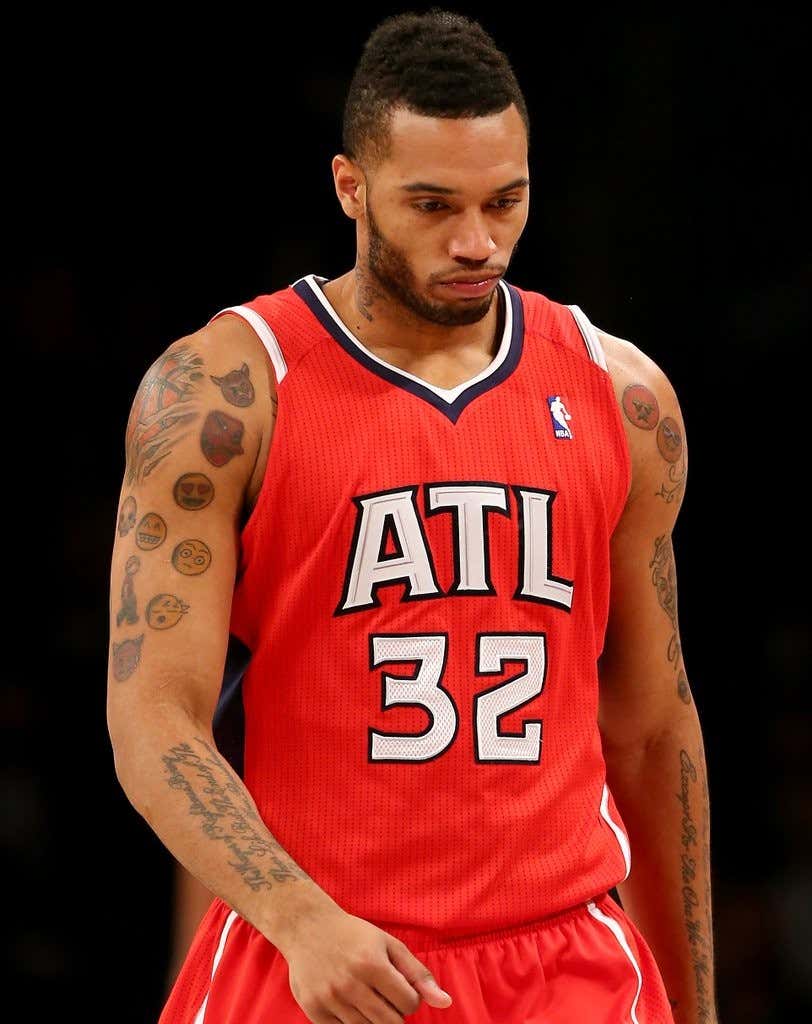 While this may not technically be an Apple logo, it may as well be. You don’t see the NBA making him cover up his arms do you? But look, you can’t fight the NBA when it comes to a dress code or your appearance on the court. David Stern made his mark, and this is just Adam Silver making his. Imagine owning Supreme right now though? You are loving life. A brand already blowing up in the NBA world, this is great for them. This is why we need an NBA player out there to rock the Barstool logo. You think we’re afraid of getting into the mud with the NBA? That’s what we do. If you’re an NBA player out there reading this and considering new ink, at least hit me up and let me make my pitch. I’m still trying to get the important people to consider sponsoring a jersey, but this may be the next best thing.

Either way, relax NBA, it’s a goddamn tattoo and things are going to be rough enough in CLE as it is, just let JR be JR and do whatever the hell he wants.