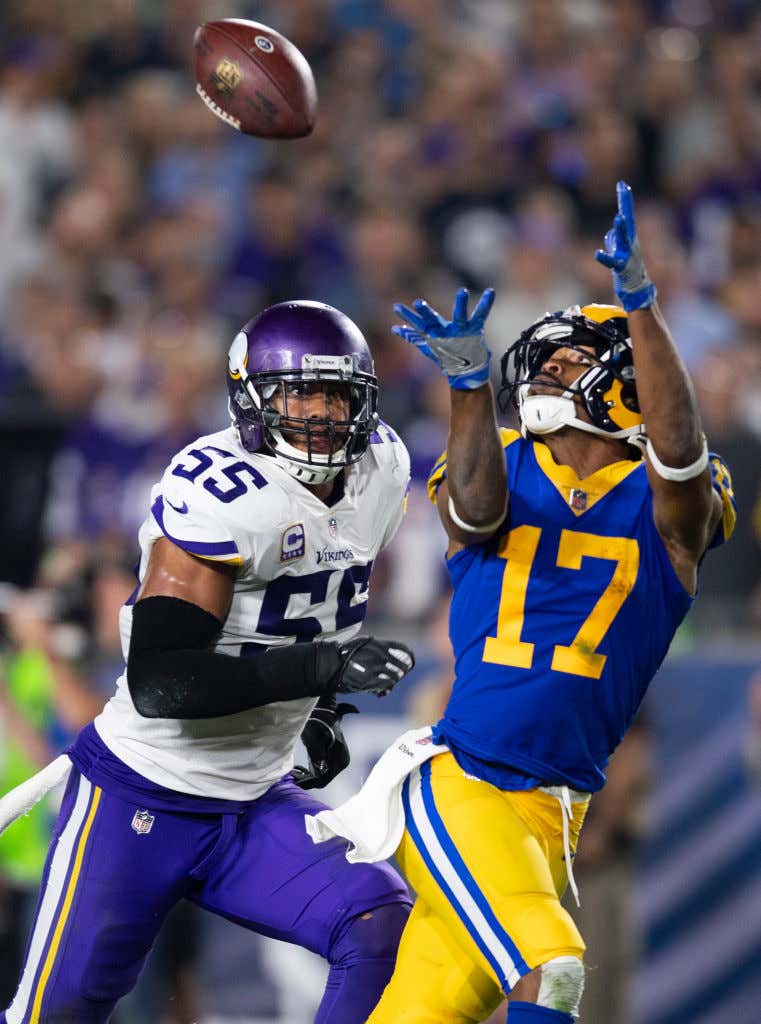 Los Angeles Police Department public information officer Jeff Lee confirmed to USA TODAY Sports that a burglary report was made on a home on the 2300 block of Mariano Street in the Los Angeles neighborhood of Woodland Hills on Thursday. The address matches Woods’ home address based on property records.

The LAPD’s Lee said three suspects entered the property through the back of the residence, breaking a glass door. Property was reported stolen, although it was unclear how valuable. The three suspects were wearing hoodies and spotted fleeing the residence.

Robert Woods probably got home last night feeling pretty damn good about his performance against the Vikings: 5 catches for 101 yards and a touchdown. I bet he was going to treat himself to a nice relaxing bath, maybe have a couple of glasses of wine to unwind. Instead, he came home to a house that was robbed, with broken glass all over the place and missing belongings.

Everybody is always bashing New York and talking about how beautiful Los Angeles is, how “the weather is to die for.” Well is the weather worth getting your shit stolen for? Because Woods isn’t the first victim of the high crimes of Los Angeles. Just earlier this month, Yasiel Puig’s house was burglarized for the FOURTH time, also while he was playing! You don’t hear Aaron Judge talking about his home being robbed. Or Eli Manning. Or OBJ?

Athletes should run far, far away from glorious Los Angeles. Nothing good can come of it. 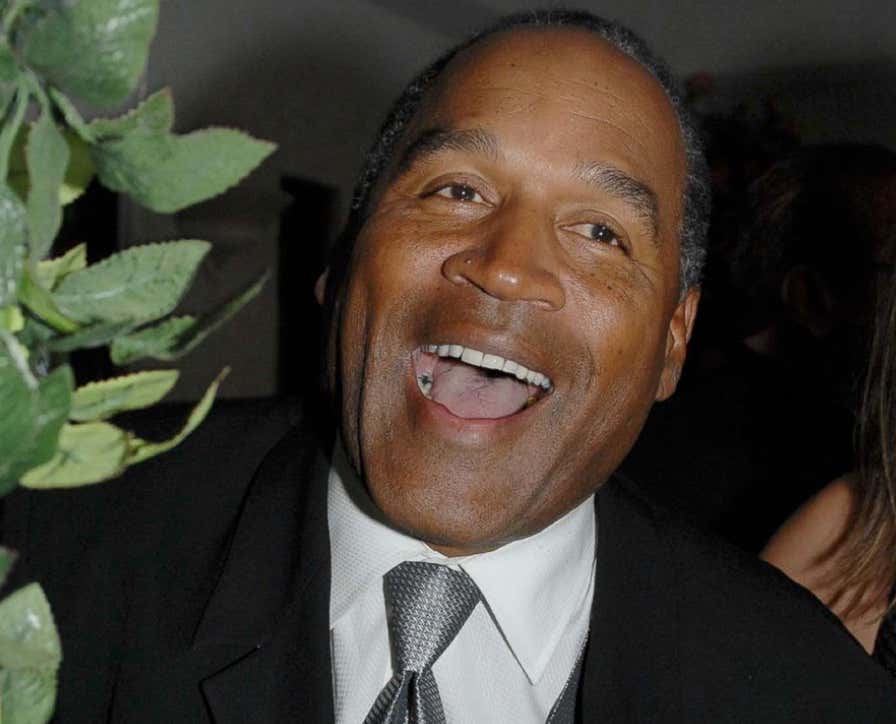