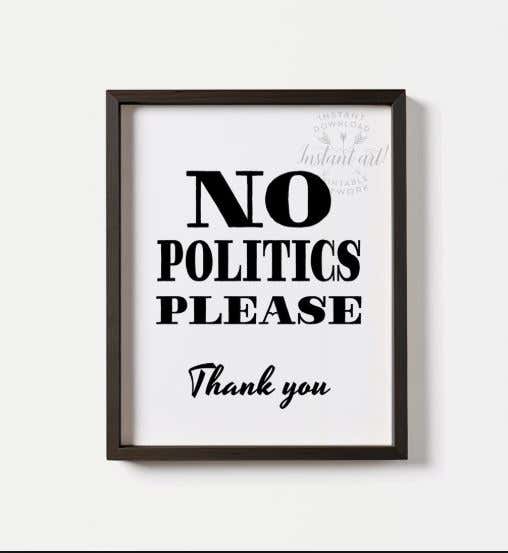 So in the interest of transparency I deleted both of Francis’s blogs on the Supreme Court Hearings from the last 24 hours. Yes obviously this is a landmark nomination with the entire country talking about it. Well guess what? Unless you are going to be funny about it and totally non partisan I don’t want it on the blog. I don’t want a headline that says “Kavanaugh is a Jack Ass. I don’t care if he is or he isn’t. I don’t want it on the blog.  I’m kinda mad I had to even say this.   If Francis wants to do an Op Ed for Politico knock yourself out. It shouldn’t have been published and rather than leaving it up I deleted it.  That’s how I feel about it.   That’s how I’ve felt about it for a decade.  It’s not a political decision.  It’s a business decision.