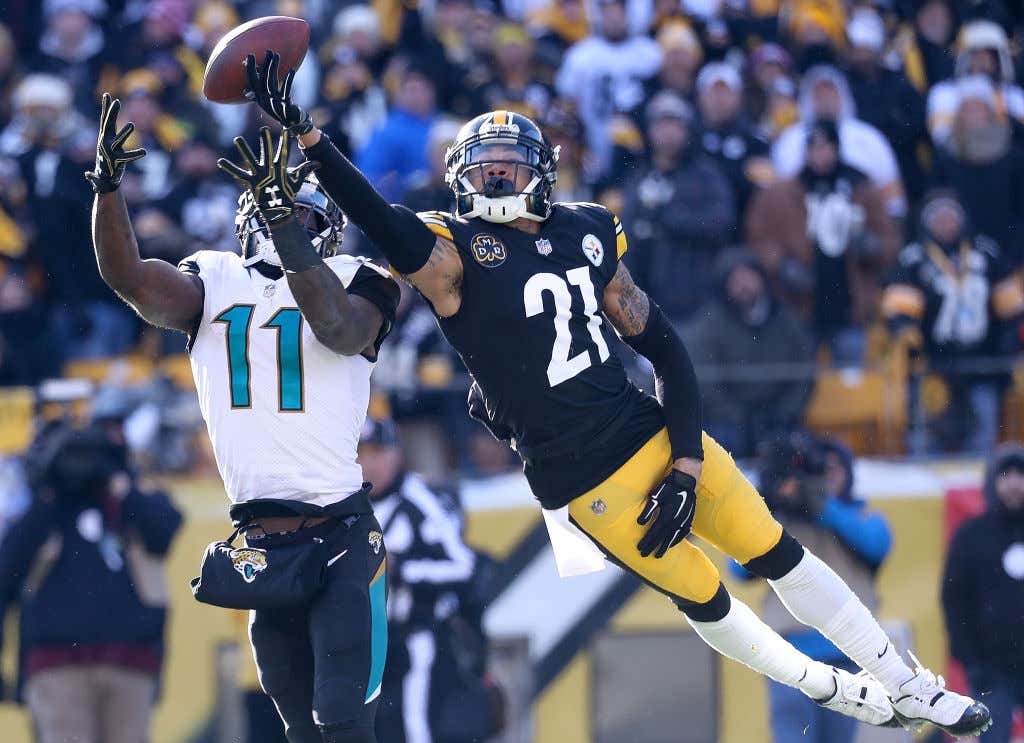 Just hours after Joe Haden was flying through the air with the greatest of ease, hours after the Steelers beat the Bucs, the NFL decided to drug test the CB.

Listen, terrible doesn’t sleep. You think just because it’s three o’clock in the morning, the NFL isn’t going to drug test you? You think Goodell is going to be reasonable? For all he knows, straight after the game Haden was smoking the pot, getting fucked up instead of going to bed like he wants you to think.

“We’ve been up all day, we have an 8:30 game, leave Tampa right after the game, we land at 3 in the morning, only thing I’m thinking about is getting back to the house,” Haden said. “Super tired. You try to sleep on the plane, woke up and have to take a test. It is what it is. I was thinking another couple of hours wouldn’t hurt. I ended up getting home at 4:15, then my little man was up in the room at 6.”

(Sidenote: Imagine being asleep for less than two hours and waking up to a little kid jumping on the bed, ready for the day and your undivided attention. Yuck. The more I hear about parenthood, the more certain I am motherhood is not for me.)

Drug testing at 3 AM is what Michael Scott would call a lose-lose-win situation. Haden loses because, after a long day, he has to pee into a cup while a complete stranger meticulously observes his stream/penis. The complete stranger loses because he has to be up at three o’clock in the morning, re-thinking his life choices as he supervises the act of pissing. Goodell wins because a stranger isn’t looking at his dick (well that we know of), instead he’s soundly asleep in the giant mansion he bought with his $34.1 million dollar a year salary.

Kinda gotta respect the big flex by the commish.