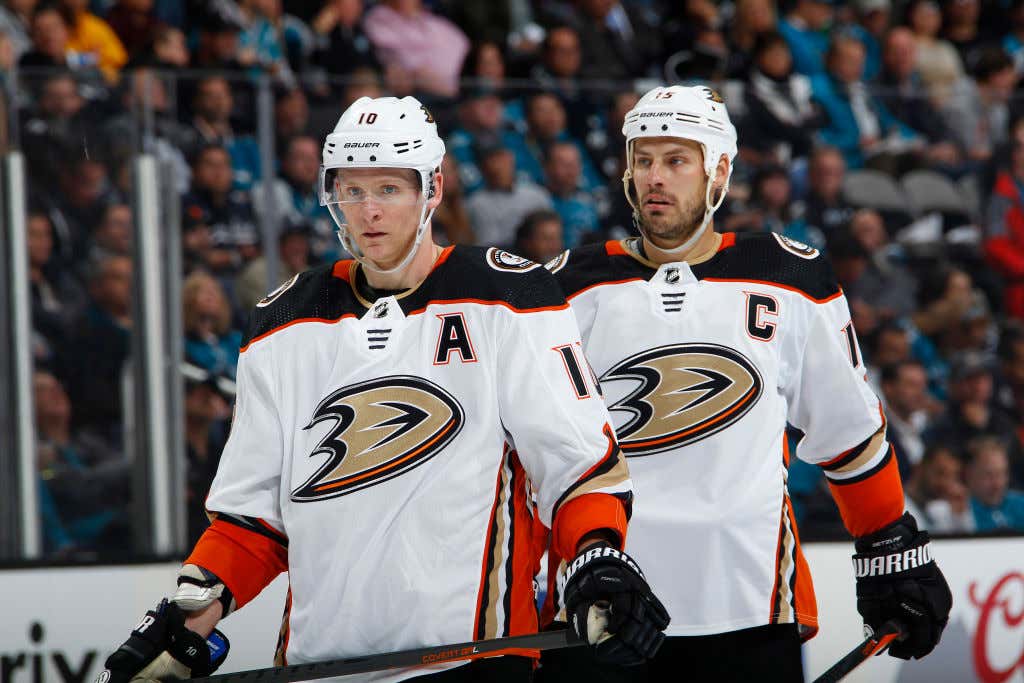 Not to make this all about me or anything but I’m having a really difficult time coming to terms with this one. Because I’ve never been a Corey Perry fan in my life. I think it’s something about his face mostly because even though he can be a little prick out there on the ice, I typically tend to root for those types of players. So I think it’s mostly his face. But yeah, I’ve never been a big Corey Perry guy. But as somebody who also recently had knee surgery, I am forced to do nothing but wish for the best for Corey Perry on his road to recovery. The crip squad has to stay strong together. So the timetable set for Corey Perry’s return right now is at 5 months? I’m hoping he gets back in 4 because I know that Corey Perry would hope the same for me.

But in the meantime while Corey Perry is recovering, where do the Anaheim Ducks go from here? There’s already a pretty strong chance that Ryan Kesler is going to miss a good chunk of the 2018-19 season trying to fully recover from hip surgery a couple years ago. Then the Ducks aren’t entirely sure what the future looks like for Patrick Eaves who had a super rare immune system disease last year and is trying to come back from that. And now Corey Perry is expected to be out of the lineup for 5 months. Those are some pretty heavy injuries to overcome. Obviously the simple answer here would be for the Ducks to just stay the course and hope that some younger guys are able to step up to fill the void left by those 3. You’ve got guys like Ondrej Kase who is primed to have a breakout year. You have guys like Troy Terry who is NHL ready. Not that Rickard Rakell is necessarily a young guy anymore in the league but you’d need him to really step up here. 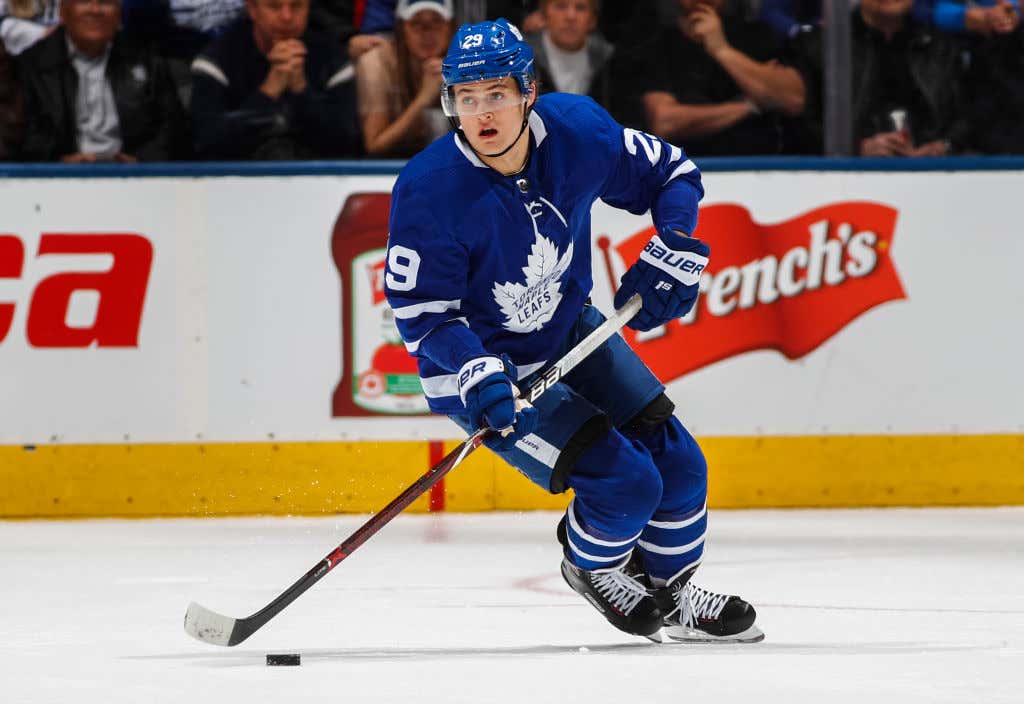 It makes plenty of sense. Nylander can jump right in to that RW1 spot while Perry is out. I don’t necessarily know what kind of money it’s going to take to sign Nylander long-term but the Ducks currently have a little over $6M left in cap space and they’d get some cap relief by putting guys like Perry, Kesler and Eaves on LTIR. Now looking past this year might be a little tricky because John Gibson is getting a $4M raise that kicks in next year and Henrique’s extension will also kick in after this year. But I feel like the Ducks can still move enough money around to make it happen.

Perry is 33. Getzlaf is 33. Kesler is 34. The core of this team isn’t getting any younger. Corey Perry missing the first 5 months of the season could very easily be the end of their season already. If they’re not in playoff contention by the trade deadline then who knows if it would even make sense for Perry to come back at all? But bring in Slick Willy? All of a sudden that window that was drilled down shut has at least a little crack still open.