Well look at that group! Dashing! Just a bunch of good looking American golfers and their beautiful wives. It’s also the first sighting of Paulina Gretzky and Dustin Johnson together since shit hit the fan. It looks like it’s all water under the bridge. There’s isn’t a happier couple in that picture than Dustin and Paulina. The spark is back. However, there are people out there saying maybe they aren’t actually back together and Paulina simply couldn’t pass up the Instagram opportunities that go along with being in Paris.

Like this picture of her eating croissants in bed this morning 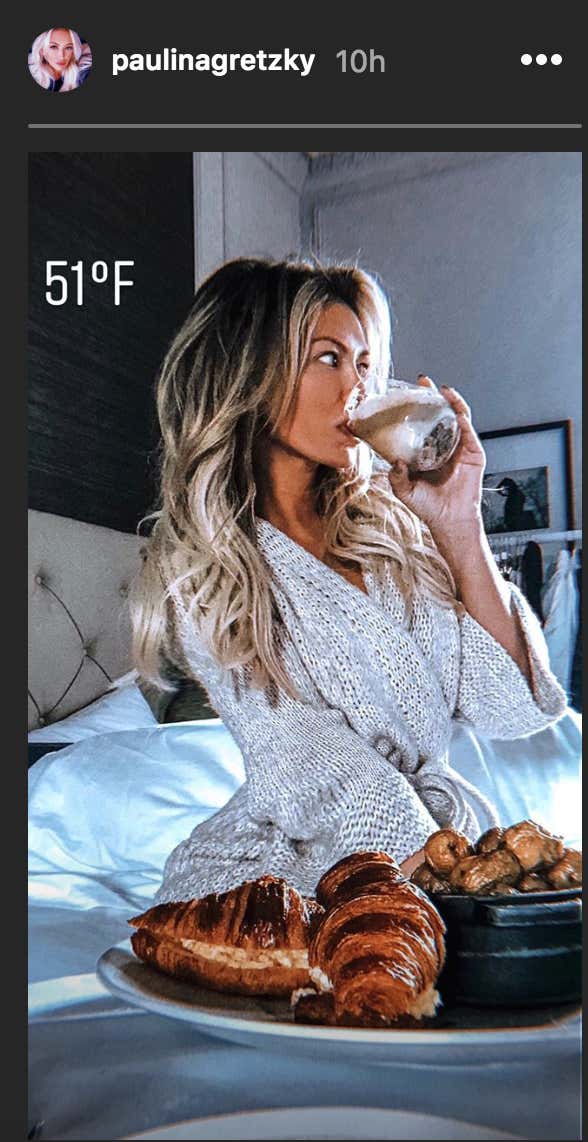 That’s an Instagram you just can’t get on this side of the pond. That’s the most French picture ever taken. Are croissants from France? Pretty sure they are. Sounds French. I’m not gonna Google it but I’m gonna go with it. Anyway. I’m not advocating for the conspiracy theory that Dustin and Paulina are just putting on a good face for the cameras. I don’t think that’s what’s happening. I’m just saying that it’s out there and people are talking about it.

Look at these two love birds! Come on! Happy as ever! 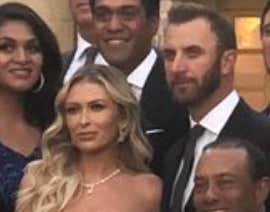 Step on up there, Rickie. You know you want to. 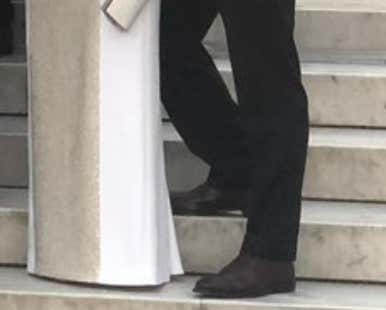 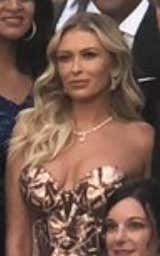 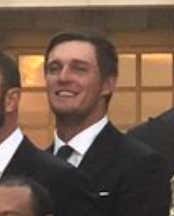