Well it looks like the NFL got what they wanted: Derek Carr is safe and sound. It doesn’t matter that William Hayes tore his ACL in the process of trying to observe a rule that is up for interpretation. Or that Hayes was trying to do his job without costing his team a penalty that, oh who knows, could cost them the win. Or even that no one understands how to properly sack a quarterback anymore.

“It sucks because he was trying to protect the quarterback while still trying to make the play, and it’s a double-edged sword,” Dolphins defensive lineman Akeem Spence said Monday. “What do you expect us to do? We know the rule, but we don’t know the ins and outs. And then I saw Clay Matthews, he had another one yesterday. What do you want the guy to do? You gotta put the guy down. How much is too much weight? What technique do you use? How do you go about it? We are still asking questions just like y’all are.”

Pipe down Spence, you’re a lineman, no one cares about you.

All that matters is that the torn ACL didn’t belong to Derek Carr. 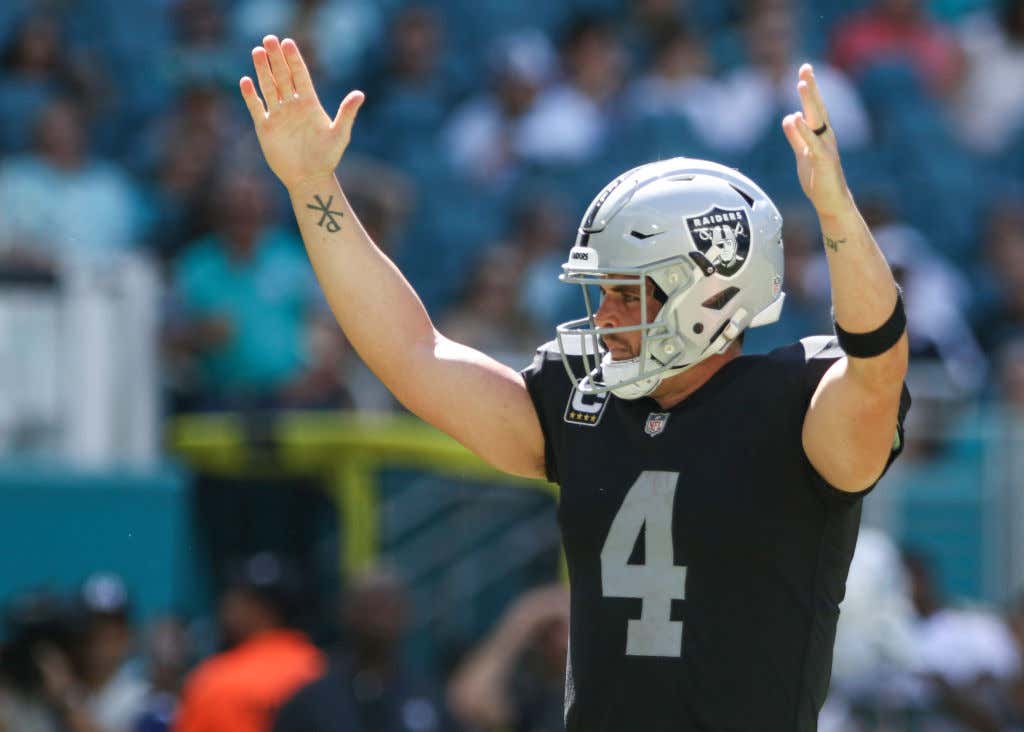 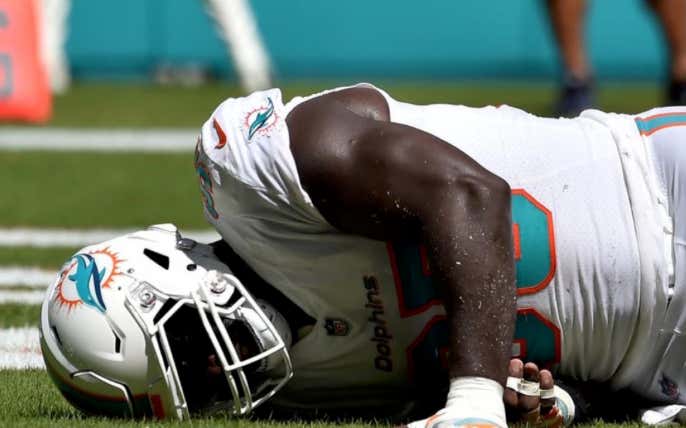