Well I think that’s about enough from NBA Media Day. Kawhi has a laugh that would scare Freddy Kruegger, the Celtics reminded everyone of how good a team can look when they have a good GM and three lottery picks from one of the worst teams in the league, and now Enes Kanter is out here getting sexual with us.

I won’t even dismiss this as Enes doing his typical routine of saying zany things to get retweets and likes. If you have been associated with the Knicks at any point during James Dolan’s reign of terror, thinking about MSG making that sound that only MSG can make during the playoffs SHOULD get your nipples hard. The mere thought of a trip to the conference finals should cause you to get hard/wet depending on what your packing downstairs, and dreaming of a championship better mean that you have to clean up below the belt.

But not this season. Thinking about the playoffs this year should give Knicks fans whiskey dick. Wet Noodle City. I don’t give a fuck about sneaking into the lower half of the playoffs. Give me one last high draft pick to add to this growing bully before Kristaps Porzingis (hopefully) returns at full strength. You want to talk about nipples getting hard? Buddy, I’m cutting diamonds over here thinking about what this team could look like during 2019’s Media Day. A healthy Kristaps returning + Kevin Knox carrying over his Summer League performance to the regular season + Mitchell Robinson being the evolutionary Hassan Whiteside + Frank Ntilikina’s long ass arms + a player better than Enes Kanter making his $18.6 million once it comes off the books + 1 last lottery pick = 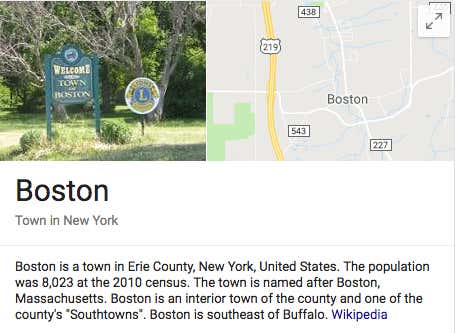