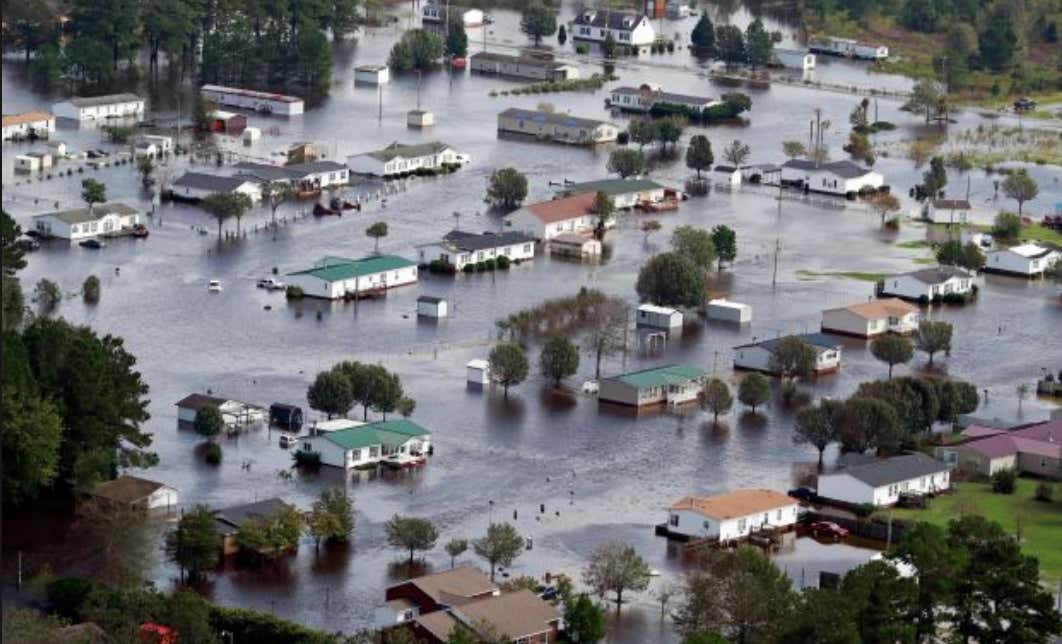 LAWRENCE – Bill Self says Kansas would “love to” explore the possibility of playing a “Showdown For Relief” encore basketball game this October — maybe a second battle against Missouri in as many preseasons.

“We’re not going to be able to,” Self, the Jayhawks’ 16th-year coach, told The Star on Thursday night. He was referring to perhaps holding an exhibition game for victims of Hurricane Florence floodwater and wind that devastated parts of North Carolina earlier this month.

“(It’s) because of the (new) rules,” Self explained. “You can’t play three exhibition games. You can only play two. The only ones who could do it are teams that play one exhibition game and one scrimmage (in lieu of a second exhibition). The scrimmage in that case could become a disaster-relief game.”

Mama there goes that man!  Once again the NCAA is forced to step in and do the job nobody else has the balls to do: enforce the arbitrary rules they make before every season to the very letter of the law, right down to the dots on the i’s and the crosses on the t’s.   Yes I get it, everyone’s heart is with the victims of Hurricane Florence right now.  It’s just human nature to care and want to help people whose homes and livelihoods were swept away by raging floodwaters, it’s human nature to want to do anything you can to support the families who lost loved ones to a catastrophic weather event.  Well newsflash if we disregarded all of our rules because we used heart and human nature we’d have a lawless society.  We’d look up from our relief work and see people playing FOUR exhibition games.  Where does it end?  Five?  Six?  When do we start to realize we made a huge mistake?  When a college basketball team plays their TENTH exhibition game?  It’s the definition of a slippery slope.  You play one game to literally save lives and before you know it everyone is playing games to save lives.

I mean how are we supposed to know the idea will even work?

A year ago, KU and Missouri played an Oct. 22 exhibition at the Sprint Center that raised $2.011 million for relief efforts in the wake of Hurricane Harvey that had ravaged Houston last August.

Maybe Bill Self is mistaken?  Maybe this is just something he heard through the grapevine, a rumor he took as fact?

“I definitely would have wanted to talk to Cuonzo (Martin, MU coach) about it and see if he thought it would be good for them,” Self said. “We can’t do it.”

Self said he actually “was in the room (this past spring) when we debated it.”

He was referring to the NCAA rule that allows teams to play just two exhibitions.

“I was disappointed in that rule. I understand what people are saying, you can’t allow that much freedom to allow things to happen (in adding games some seasons), but you only would be allowed to do it if a natural disaster met certain criteria.”

Okay I guess literally being in the room when they made the rule lends a lot of validity to it.

The bottom line is “they wanted the consistency of two (exhibition) games max,” Self said of rules-makers.

You tell me what’s more important: human lives or the consistency of exhibition games?

The NCAA knows the answer.