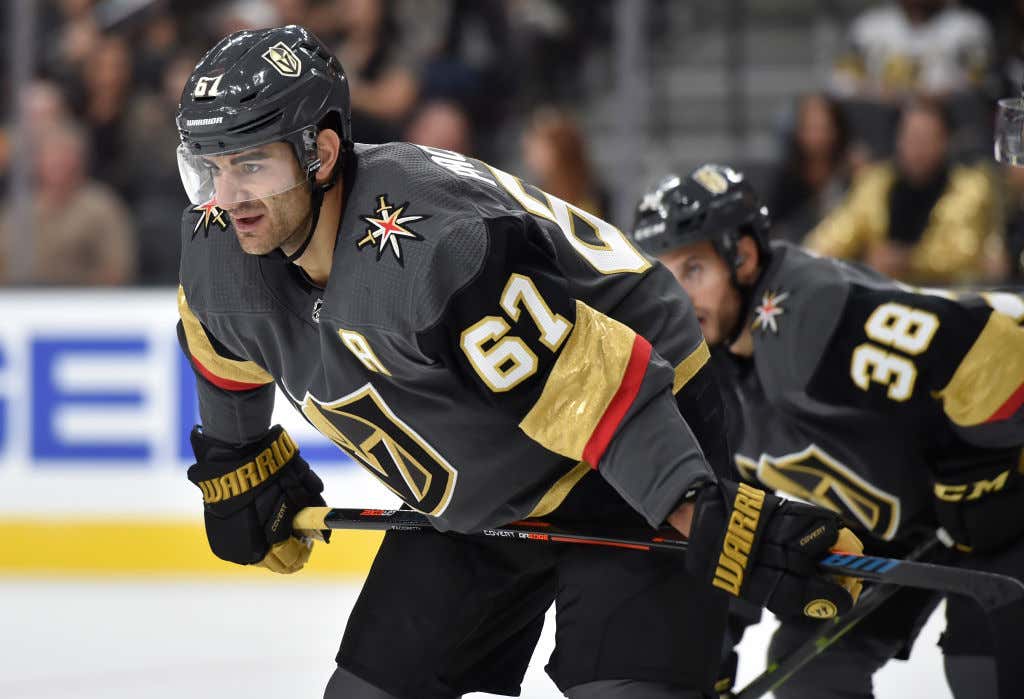 Golden Knights – William Hill US, the world’s leading sports book operator, and the Vegas Golden Knights today announced a landmark, multi-year partnership, the first-ever between an NHL team in North America and a sports book.

“We could not be more excited to partner with the Golden Knights. We are headquartered in Las Vegas and have seen first-hand what this team has done for our community,” said Joe Asher, CEO of William Hill US. “William Hill is the leader in the U.S sports betting market and we are proud of the fact that this is the first sponsorship agreement between a sports book and an NHL team in the country. We appreciate the leadership of Bill Foley and his Golden Knights management team in bringing a winning franchise to Las Vegas and always working to make the in-game experience the best anywhere.”…

…William Hill US and the Golden Knights will collaborate on engaging with fans of legal betting age through various media, advertising and promotional platforms. The partnership will feature a TV visible dasherboard, in-arena signage, updated league-wide odds displayed on the in-arena Knight Tron during intermission, an away game watch party, and recognition on the LED ribbon board of the “William Hill Line Change” when the Golden Knights make a line change during the game.

As soon as it was announced that Las Vegas was being awarded an expansion team in the NHL, everybody knew there were going to be some major gambling indications involved there. And now that more and more states are legalizing sports betting, it only makes sense that the Vegas Golden Knights are the first NHL team to announce an official partnership with a sports book. Now if you’ve been gambling on hockey already, it’s not like this really changes much for you. And at the time, the only people who really get any benefit here are those who are at T-Mobile Arena for Knights games. But all it takes is this one partnership to start making money for the team and for the league for more teams to start doing the same thing. The Devils, Flyers and Penguins could all be next and then more teams to follow as more states start to legalize.

So now picture this. Imagine you’re at the game. It’s in between periods so you decide to go grab a beer from concessions. But since it’s between periods, the lines are packed and you don’t feel like waiting 20 minutes for a $10 beer. But you live in a state where sports betting in legalized and your team has an official partnership with a sports book. So instead of going to grab that beer, you walk down a few more sections to the book and throw in a live bet. The Flyers were beating the absolute shit out of the Penguins that period and you don’t sense any let down. You think they’re coming out the next period and keeping their feet on their goddamn throats. So you take the over on the live team total for the Flyers and next thing you know, they come out to start the 2nd period and Gostisbehere puts one in the back of the net, followed by Konecny, followed by Giroux. Everybody is still just getting back to their seats from taking a piss between periods and now you’re already making money. All of a sudden that $10 beer is pocket change to you. That right there is the in-game experience that I want in my life.

It takes a lot to really make going to the game actually be worth it these days. Being able to watch from the comfort of your own couch while not having to overpay for drink and food is, in my opinion, the best way to watch sports. But if you can get in on the action by throwing a little coin down at the barn? Well now you have a lot of people’s attention. And like I said. I know that technically you can do this already with an online book. But it’s different when you’ve got the ticket in your hand.

P.S. – While we’re talking about the NHL and partnerships…

This doesn’t seem too appealing to me right now but we’ll circle back to this the next time I have to watch the Flyers get eliminated from the playoffs.