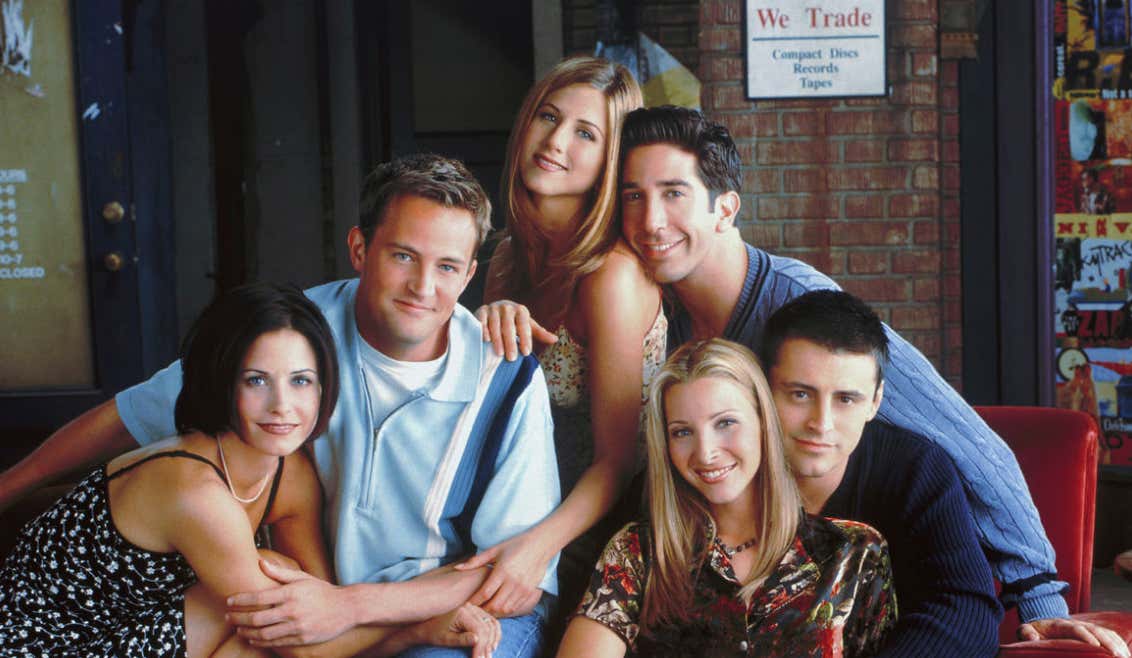 USA Today – During a break from Oscars week mania in L.A., I took the Warner Bros. VIP studio tour, where I learned from my guide Noah that the Friends cast is still rolling in MAJOR dough more than a decade after the show ended.

Well, through the magic of syndication revenue, Friends pulls in a whopping $1 billion each year for Warner Bros. Here’s the kicker though: That translates into about a $20 million annual paycheck each for Jennifer Aniston, Courteney Cox, Lisa Kudrow, Matt LeBlanc, Matthew Perry and David Schwimmer, who each make 2% of that syndication income.

$20 million. Each year. For doing nothing.

2015 story, so you may already know this, if you’re hyper vigilant on your Friends news, but it just hit the trending tab on Reddit so it caught my attention and ruined my day so now I get to ruin yours.  I tested it on TV Guy Feitelberg and he guessed $3 million so we’re good.

Think about how hard you work at your job.  Well, maybe you don’t work hard – but you wake up every morning and go to it at least.  You wake up, drag your hungover ass out of bed, shower (maybe), get ready, take the god damn overpacked subway with broken AC, and sit at a desk chair for 8-10 hours either bored out of your mind or grinding.  You sit in meetings, you deal with shit from your boss, you get passed over for promotions, you deal with your girlfriend being disappointed in how unsuccessful you are and how you can’t take her on vacation, you get after-hours emails from superiors expecting you to get reports done for them.  It blows.  And you do it for like 80, 100, 150K a year.  Maybe you do better, I don’t know.  But I bet 99% of you think you should make more and you aren’t properly valued.

Now think about how David Schwimmer sits on his leather couch and watches a check for $20 million slide through his mail slot for acting on a show 14 years ago. 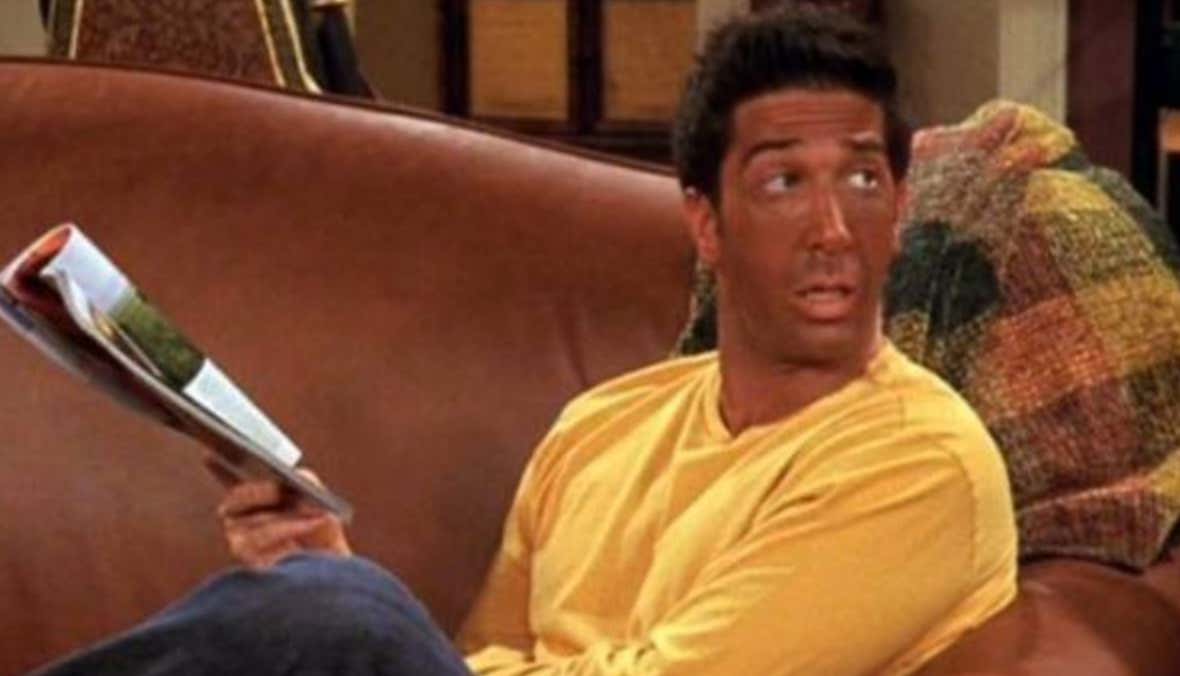 Unreal.  Hey credit to all the Friends.  They were on one of the biggest hit shows ever and this is what you get as a reward.  Seinfeld makes bank from syndication, it’s how it works when you star in an iconic show.

Doesn’t mean it doesn’t make you want to kill yourself when you read about it on the rush hour commute home.