Relatively quiet day… Markets all hovering up or down maybe 20 bp’s of being unchanged.  Biggest news stories seem to be the departures of both Jack Ma by next year and Les Moonves by the end of business today, albeit for very different reasons.  I really wonder if the $20 million (out of the reported $140 million severance package from CBS) that Leslie Moonveslie is going to donate towards the #metoo movement will be enough to keep the bullets off his back… I seriously fucking doubt it.

And he can kiss Julie Chen goodbye, but she won’t be leaving empty handed. 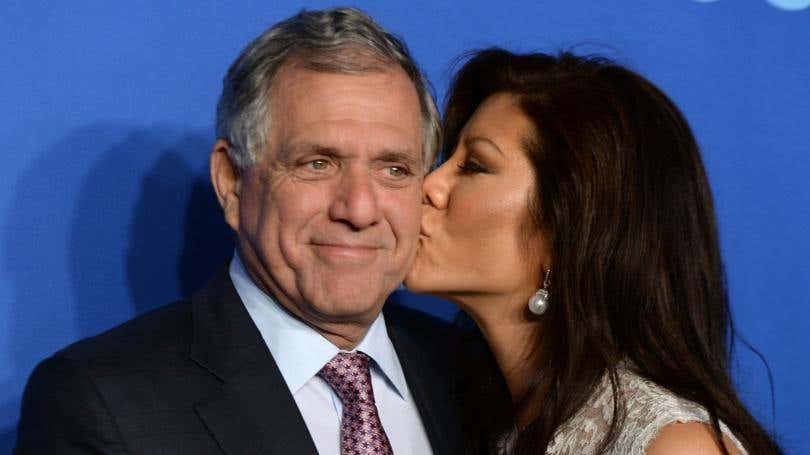 Finance Calendar for rest of week:

I was reading about expectations in front of the Apple announcement on Wednesday, and I found this interesting…The iPhone alone is expected to take in $165 billion in sales this fiscal year.

$165 billion from a single product line.

Which means that iPhone generates more revenue than 490 of the 500 companies in the S&P 500 did last year.

It also means that Apple could use its annual iPhone sales to buy all of Tesla ($45 billion) and all of GE ($108 billion), and still have enough cash left over to buy a household name like Campbell Soup ($12 billion).

I don’t want to get too technical here, but that’s a lot of fucking iPhones.

Switching gears a tad… Not sure if you guys are sick of talking about Tesla yet.  To be honest, I am.

I see it’s up 5% today, but I won’t take a hard look at the shares unless they someday break the April lows… Maybe after Elon announces he is transitioning into a woman.

If his future antics continue to overshadow the company’s potential, and cause a deep enough discount I may load up at some point… I am just not there yet.

Same thing with Nike.  I didn’t feel compelled to comment on it, because watching the equity go from $83 to only $79/shr on the Kap news was disappointing.  So the steady climb back up to mid $80’s, and the possible shot in the arm from news that their online sales grew 31% from the Sunday of Labor Day weekend through last Tuesday (as compared with a 17% gain recorded for the same period of 2017) really doesn’t move my needle. 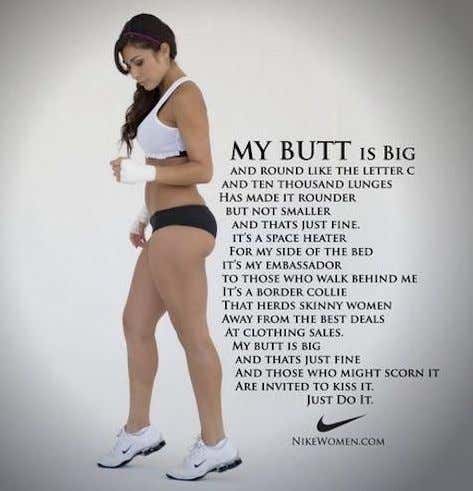 But since Musk is still is a topic du jour of conversation on this site and elsewhere, I thought I would throw you guys a tidbit that might make those conversations a little more interesting.

If this is widely known, or if this has been touched upon here at Barstool before, then apologies… And congrats on knowing more Musk trivia than I.  It’s about Elon Musk’s dad.

Errol Musk and his son Elon are not close.  Elon described his father in a recent Rolling Stone magazine article as a “terrible human being,” but stopped short of talking about specific examples except to say “Almost every evil thing you could possibly think of, he has done.”

I am not sure I buy what Elon was selling because we are all well aware that Musk is often times an emotional wreck who says things he later regrets.  This hyperbole might just be part of a similar tear-filled rant.

What Errol Musk DID do was plead self-defense and was subsequently acquitted of murder charges after he shot and killed 3 men who broke into his house, but I admire that.

I would love to kill somebody who was looking to take what I got, but I get the feeling I am more the type to beg for any potential intruders to, “Please, don’t hurt me!”, as I gave them the code to the safe.

I also know that in the early 1990’s Errol married a woman named Heidi Bezuidenhout who already had a 4 year old daughter, Jana.  Errol and Heidi raised Jana for the next 18 years, until their divorce, and also had 2 other children during that time.

Just last year, when Jana turned 30 and Errol turned 71, Errol fucked his former stepdaughter, and they now have a son together.  Errol ordered a paternity test because he wasn’t convinced his septuagenarian semen still had motile swimmers, and the test came back positive… He was the father to what could’ve been his own step-grandson.

They say “Chickens don’t have ducks.”, so maybe the fact that his dad is bit of a freak shows that Elon’s apple simply did not fall far enough away from Errol’s tree.

And finally… Happy New Year!!! to both of my Jewish friends.

To celebrate Rosh Hashanah (and to wash the taste of Errol Musk off our palate), here’s a GIF of the sexiest jewish broad on the planet, Emily Rajtajkowskjakotji…

If there’s a hotter Hebrew out there, lemme know in the comments.

Shona Tovah, and take a report.