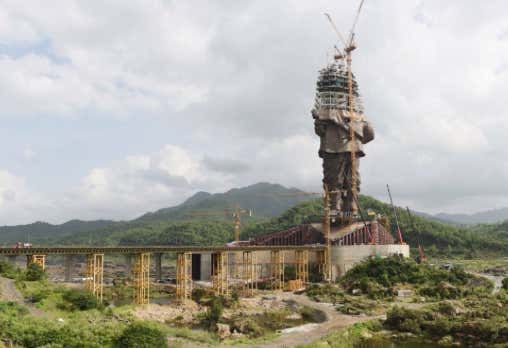 Source - It is designed to be a 182m (600ft) high tribute to Sardar Vallabhbhai Patel, a hero in India’s independence struggle, in Gujarat state.

The “Statue of Unity”, as it is known, will be inaugurated by the Indian leader on 31 October.

Mr Patel was a deputy to India’s prime minister after independence in 1947. The nationalist was known as the “Iron Man of India” after he persuaded feuding states to unite and become part of the Indian state after independence.

Once completed, the bronze-clad statue – which was begun in 2013 – will be nearly twice as tall as New York’s Statue of Liberty.

It is hoped the site will become a significant tourist attraction for the country’s westernmost state.

More than 2,500 workers are working to get the statue ready in time, with several hundred migrant labourers from China also contributing to the efforts.

First of all, let’s take a look at the list things I found online that India could’ve fixed first before they decided to pour their entire GDP into monument twice the size of the Statue Of Liberty. 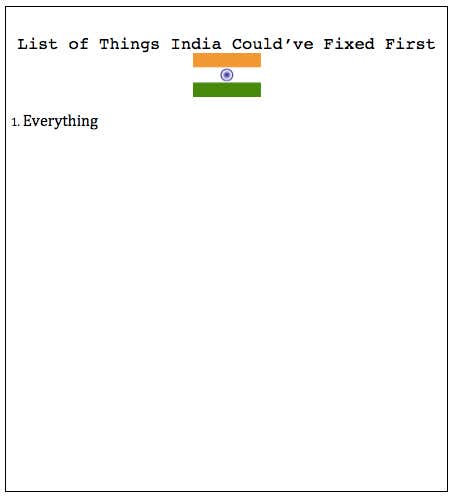 In all seriousness, I feel bad writing this blog because India’s been on hard times basically since its existence, but I couldn’t help but pile it on once I saw the pictures of that monstrosity. I mean India’s entire population is living below the poverty line and this is what the government is piling its money into. 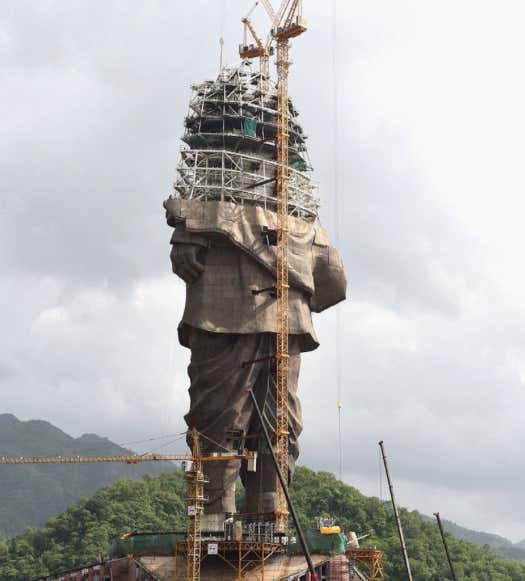 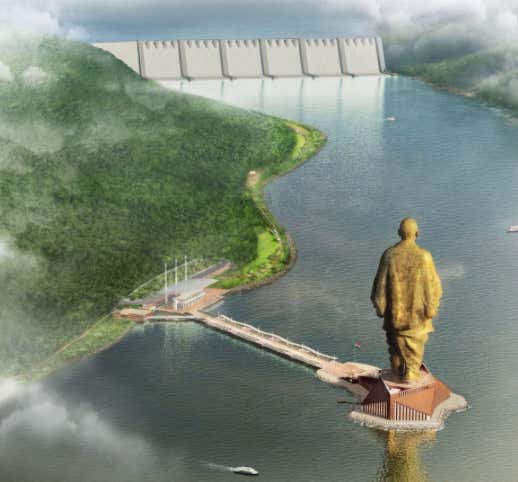 Which is supposed to be a statue of this.

Here’s a graphic being used to justify the whole thing. 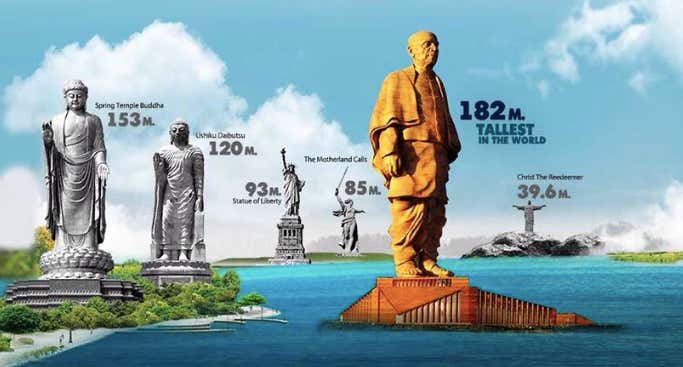 I mean I guess it’s better than the statue of Ray Lewis, but still. What an absolutely wild thing to build when most of the country isn’t even on the grid. But hey, if it makes the people happy then who am I to judge? Besides, they got the labor for cheap by bussing in the Chinese, so it’s not all that bad. Will it attract tourists? I doubt it, but I hope i’m wrong. India is due for a W.