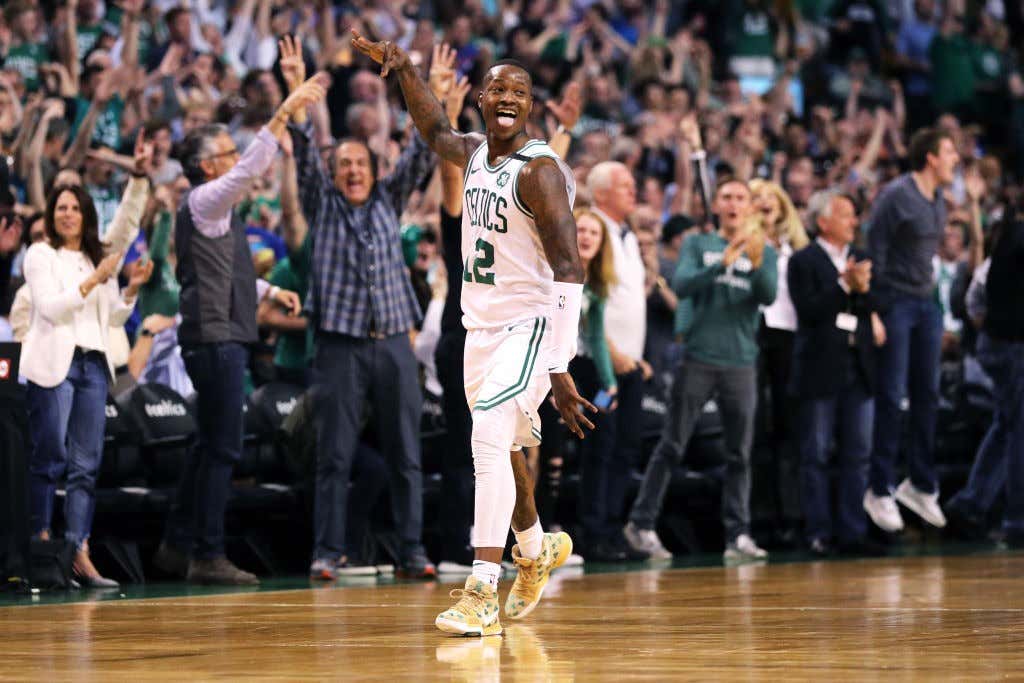 Hey you have to shoot your shot you know what I mean? If you’re the Suns, you may as well ask for players you have no chance in acquiring since the assets you are willing to part with in no way are worth any of the players on this list. I can see Walker being somewhat on the block, but the Blazers aren’t going to get rid of their franchise point guard for anything the Suns would probably offer. Which brings us to Terry Rozier. What exactly did Ryan McDonough think was going to happen here? That his old buddy Danny Ainge would do him a solid because of what happened in the Isaiah deal? Listen this isn’t 2012 OK, Danny doesn’t lose trades anymore. If the Suns are going to want Terry Rozier, they can make him an offer in restricted free agency next summer. I can’t think of what would realistically have been offered for Terry, probably some sort of combination of Bender, Warren the Milwaukee pick, or Reed/Daniels. I’m all set with all of that given the health concerns I’ll have for the rest of my life in regards to Kyrie.

I’m not saying there’s no chance Ainge doesn’t move Rozier at any point, but at a time when his value is at an all time high, no shit they declined to entertain any offer from the Suns. This report just backs up how confusing this whole deal was for PHX. How is it smart to make a move like this, lose your starting PG, and not have a plan? Or even worse, the plan is to try and trade for one of those three? That’s some piss poor front office management if you ask me. I’m sure Ainge entertained the phone call because McDonough is a friend, and when he heard what was asked on the other end of the line he probably giggled instead of full on laughed in his face.

So like I said I respect the attempt, but sadly it’s looking like the Suns are in a bit of a pickle when it comes to their PG spot.