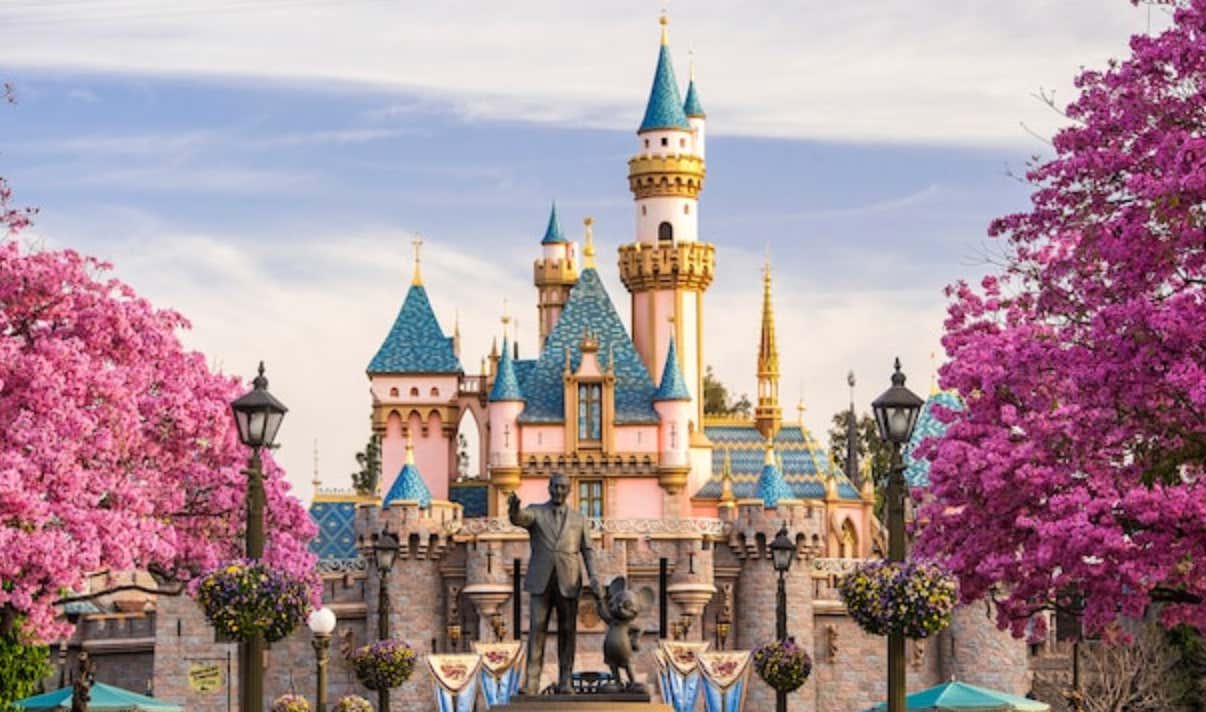 THE HOLLYWOOD REPORTER- For the first time in its 63-year history, guests will be able to enjoy an alcoholic beverage inside Disneyland outside of the secretive invite-only Club 33 hidden in New Orleans Square.

As the new Star Wars: Galaxy’s Edge attraction nears completion and its scheduled unveiling in 2019, the Disney Parks Blog has announced the park section’s very own watering hole, Oga’s Cantina.

I can’t think of a place I would want to booze up more than an amusement park filled with bratty children screaming, crying, and complaining at the top of their lungs. In fact, I can’t believe that for the past 63 years people endured their horrible children being extra horrible at Disneyland WITHOUT alcohol to numb the senses. Credit to them.

Also, good on Disney for finally coming through and delivering what they’ve preached from the early beginnings of company: drinking is good. 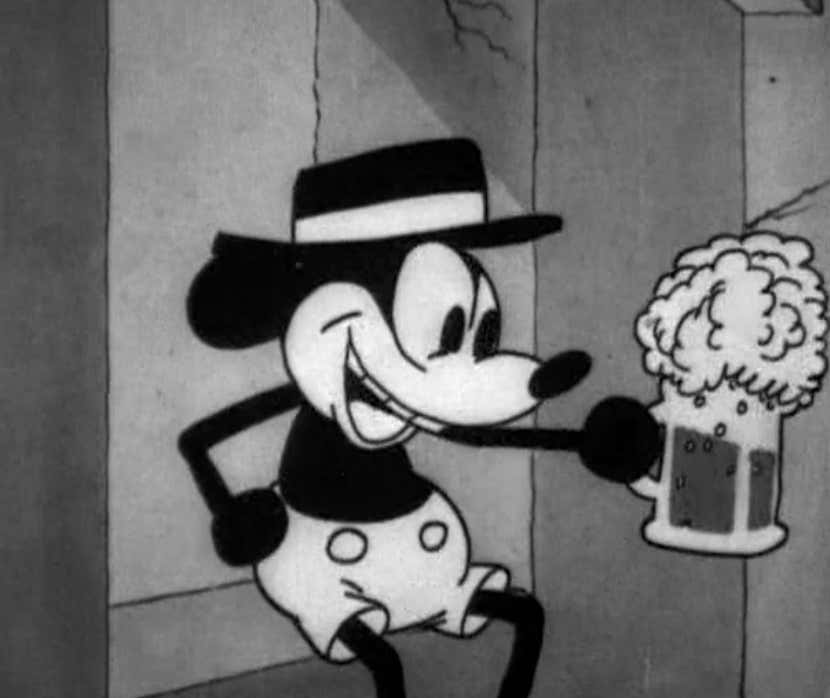 And drinking in an outer space cantina sounds even better. As a Mexican, I can confirm cantinas are better. They’re much more low key than regular bars, with music that makes your feet flutter, and random loose individuals that are down for whatever. People aren’t there to judge you, they’re there to get drunk and forget about their problems.

Which is essentially the whole point of Disneyland: to make dreams come true… or to at least help you forget about them. 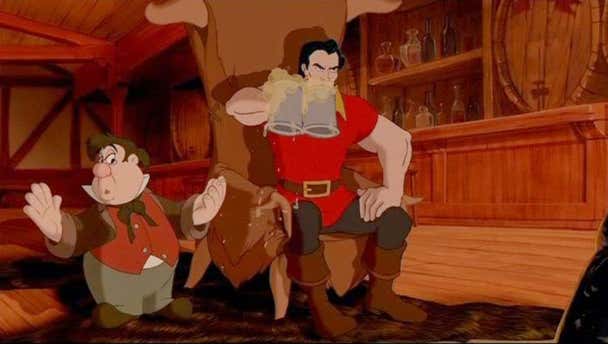