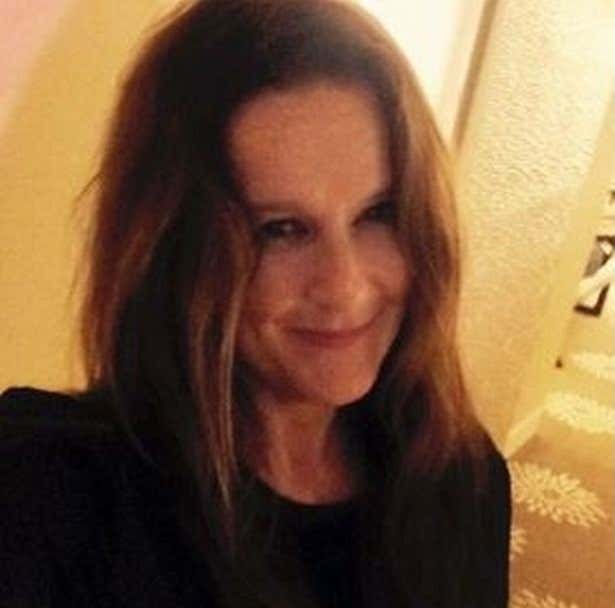 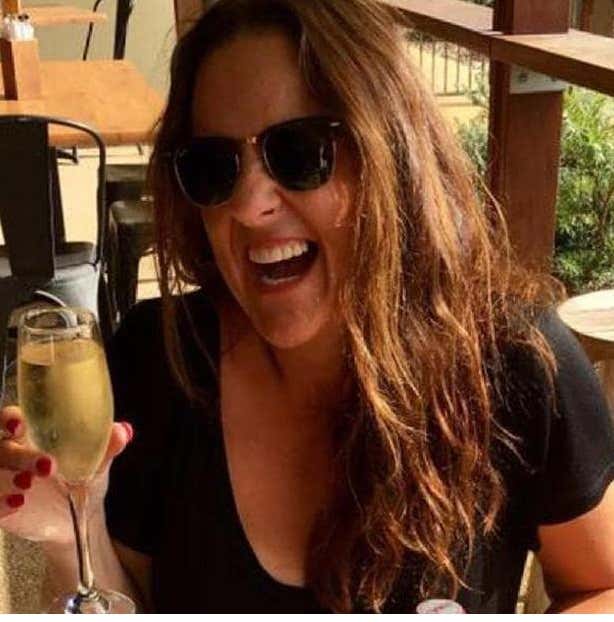 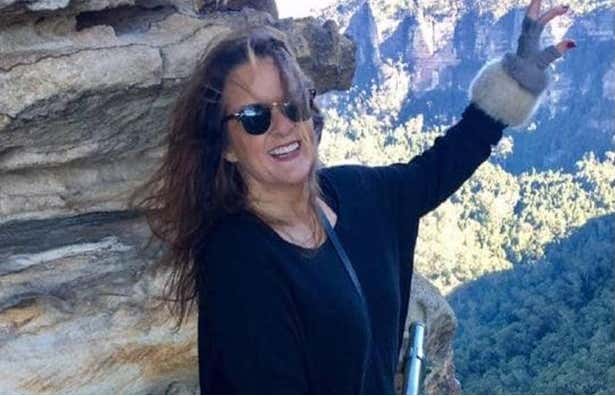 Australia – A teacher, 51, claims she groomed a 15-year-old schoolboy after a weight-loss drug dramatically increased her sex drive.

Jackie Mary Hays was working as a support staff member at a school in Sydney, Australia, when she targeted the teenage student.

She pleaded guilty to grooming the boy for sexual activity between April 2015 and June 2016.

At Newcastle Local Court on Wednesday, Hays’ Legal Aid defence lawyer Gillian Jewison … said the drug may have altered her sex drive and affected her state of the mind. …

The only evidence was from a psychological report completed by the defence in which some of Hays’ friends “observed she was off the planet” after taking the drug.

For all we know, Jackie Mary Hays is looking better than he has in her adult life. It might have been decades since she last saw her front hole, never mind had a guy interested in it. Now she’s down to her fighting weight and has a partner who’s ready, willing and able to get busy down there. Granted, an underage partner she met through the school she works at, but a partner nevertheless. So sure, in an indirect, roundabout way you could argue that the pills “altered her sex drive.” But is that such a negative if she’s looking good and feeling good? She might have been “off the planet,” but that’s only because she had beamed up to the home world of so many horny, reckless educators: Planet Sex Scandal Teacher.

The Grades:
Looks: You know what? For 51, she has really gotten it together. I don’t know what she looked like before, obviously. But getting into shape in your midlife is one of the hardest things you can do. And from these carefully framed photos, she looks pretty good to me. Like a Australian poor man’s Julianne Moore. Not one of the greats by any stretch, but I’ve got to grade her on the North-of-50 curve.
Grade: B

Moral Compass/Bad Judgment: There’s something about the word “groomed,” which we’re reading more and more often in these news reports. It’s just such a buzzword. It implies that these are some sort of long, drawn out, elaborate schemes. Like the guy who starts talking to Liam Neeson’s daughter in Taken to gain her trust, drug her up and pimp her out to mobsters. Like it takes much effort to get a high school boy interested in sex beyond “Wanna have sex?” Still, kudos to Ms. Hay’s attorney for doing groundbreaking legal work with the Diet Pill Defense. If it works, it’ll be a boon to the SST Lawyer industry.
Grade: B

Intangibles: Insert your own “Down Under” joke here. I’m going back to The Larry Sanders Show with a good, old fashioned, early 90s “Hay NNNOWWW!”
Grade: B