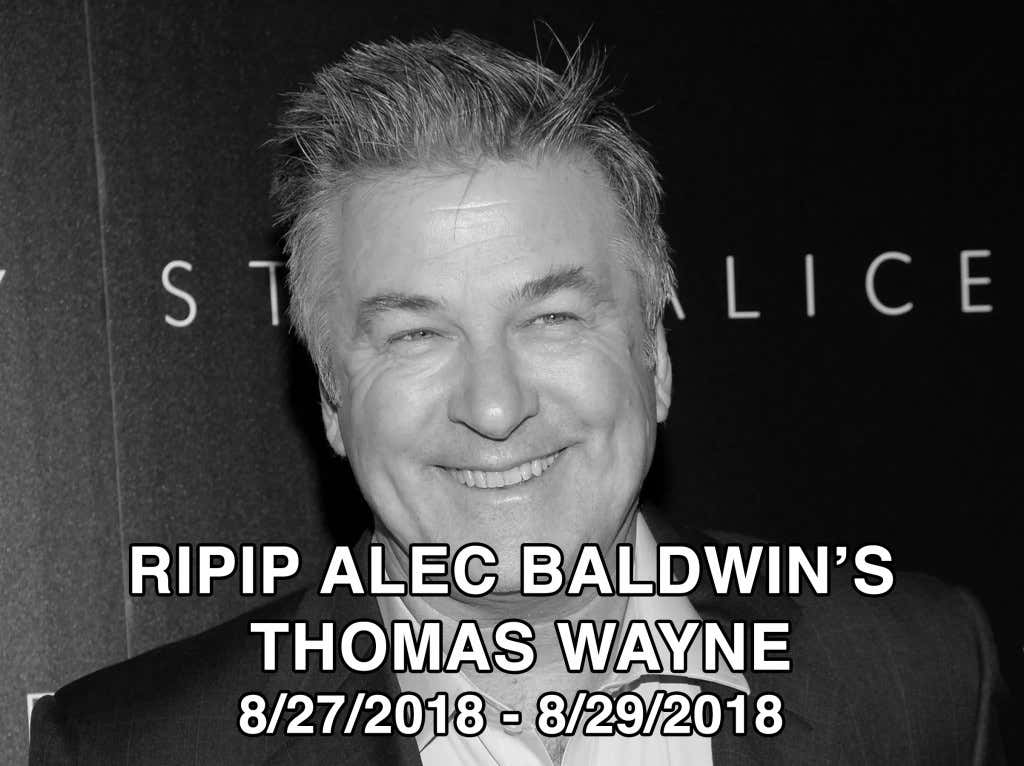 (Deadline) “In an interview with USA Today just days after taking the supporting role, the 30 Rock actor cited scheduling conflicts.

Production begins September 10 for the DC title, and we hear that the talks went down to the five-yard line, given how close it is to cameras rolling. Warner Bros. had no comment. Baldwin was to play Thomas Wayne, Bruce Wayne’s father. “I’m sure there are 25 guys who can play that part,” the actor told USA Today”

Just 2 days after I blogged it, Baldwin drops right out of the movie. How inconsiderate! It’s almost like he doesn’t even know I exist. It’s frustrating as a movie fan/blogger, and must be even more so to Warner Brothers and director Todd Phillips. I’m also not so sure that there are 25 A-list actors lining up to play a character who is best know for being murdered in an ally about 200,000 times. We talked about it on the pod for a bit, and our cohost Trillballins brought up an interesting point. Is he dropping out of this movie for a role in the Jared Leto standalone Joker movie? that would be really…..twisted. 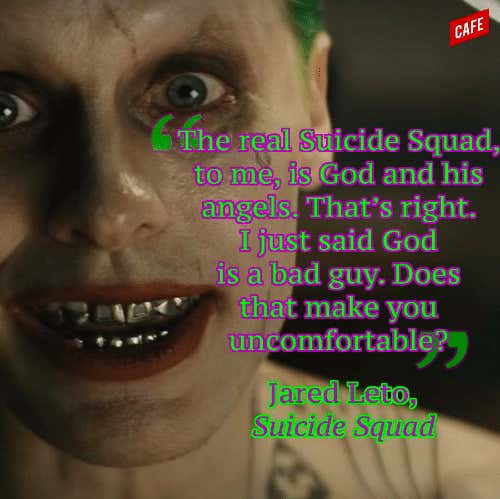