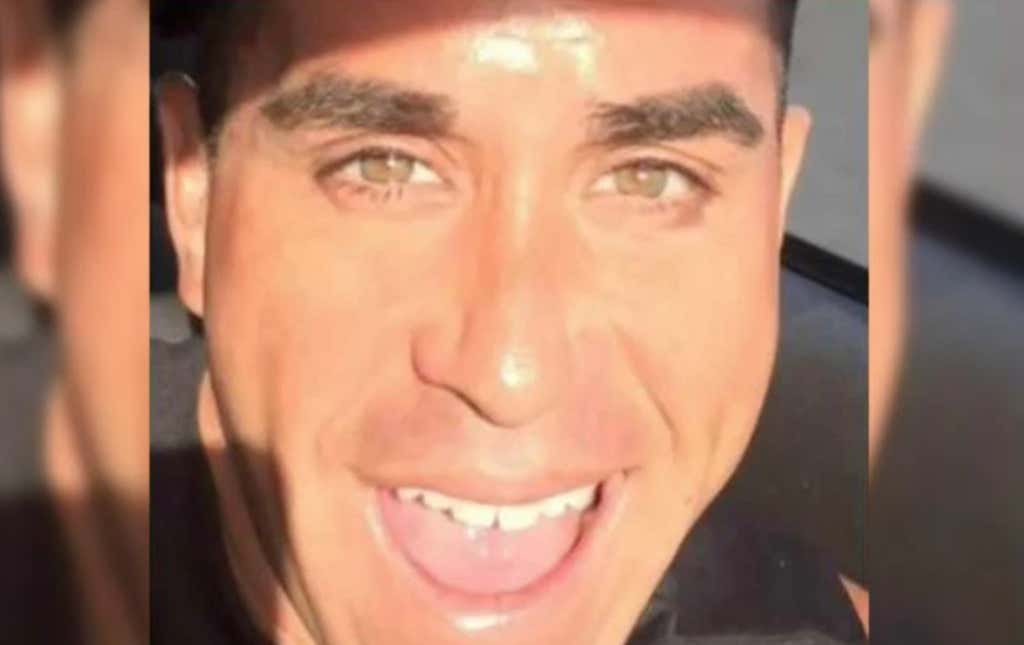 KTLA - A man lambasted as the “dine-and-dash dater” after being accused of meeting women at restaurants across the Los Angeles area only to leave them with the bill pleaded not guilty to charges of theft and extortion on Monday, prosecutors said.

Paul Guadalupe Gonzales, 45, allegedly connected with a string of women through dating apps and websites and invited them out to dinner between May 2016 and this April with the intent of using them as a meal ticket, the L.A. County District Attorney’s Office said in a news release.

He arranged dates at restaurants in Pasadena, Long Beach, Burbank and Los Angeles, where he ordered and consumed food and drinks, then disappeared before the bill had been paid, the DA’s office said.

Eight women told prosecutors they’d footed the bill, one of them under the belief that Gonzales would pay her back. And at least twice, the restaurant paid its own check — making those businesses victims in the criminal complaint, officials said.

In total, Gonzales is accused of defrauding the women of more than $950.

If convicted as charged, the defendant could spend up to 13 years in state prison, prosecutors said.

Since when is going on dates illegal? I thought this was America! But apparently meeting girls on dating apps, taking them to dinner, and then dipping out and footing them with the bill is apparently “illegal”. Guy just wanted to get a good bite to eat, some friendly conversation, and then be on his way. Didn’t want the whole post date walk, the entire “should we keep this going at home” question, none of it. He was so respectful that he left before either of them could get hopped up enough to make some bad decisions. Perhaps play a little game called “just the tip”, just for a second, just to see how it feels. Or, ouch, ouch you’re on my hair.

The weirdest thing about the entire article was the “In total, Gonzales is accused of defrauding the women of more than $950.” 8 dates…and only $950??? Actually, wow, now that I think about it, I respect it. At first I was going to say something like how if you’re planning on dining and dashing, you might as well rack up huge checks to foot your date with. But nope, he did it 100% correct. He made the bill justtttt low enough for his dates to just sigh and pay it. Who is going to throw a fit about $100 with a man she met on Tinder? It was the perfect crime, and there’s no chance he should serve a day in jail. Just make him buy all the girls that he scorned Olive Garden gift cards and all is forgiven.