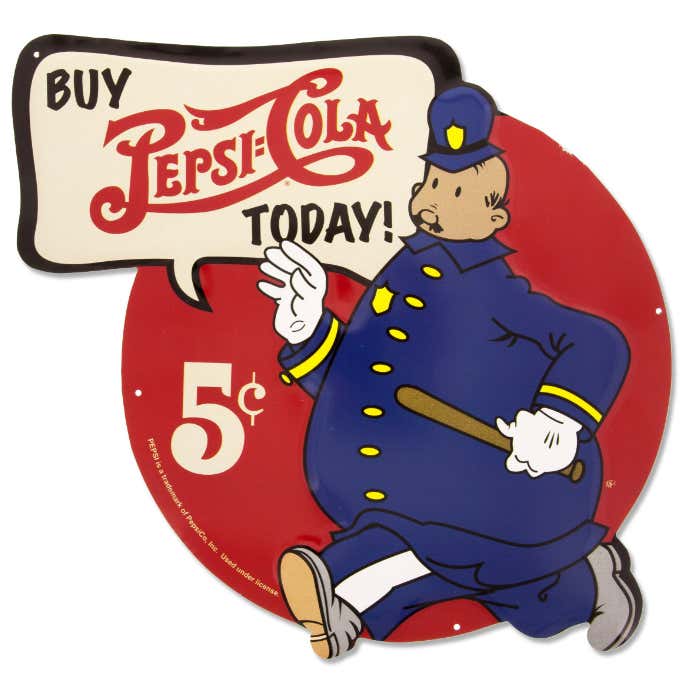 WTNH - Connecticut outlawed soda sales in all public schools in 2006 as a way to promote a healthier diet for students, but that didn’t stop two school resource officers from the West Haven Police Department.

Officers Kim DeMayo and Doug Bauman were caught running a side hustle selling sodas to students right from their office inside West Haven High School, according to records uncovered only by News 8.

School leaders and top police brass learned of it as early as March 2015 when a now-retired police sergeant blew the whistle in an internal memo that raised questions about “…integrity issues of police officers selling and potentially making profit” by supplying contraband soda to students.

A wise man once said, 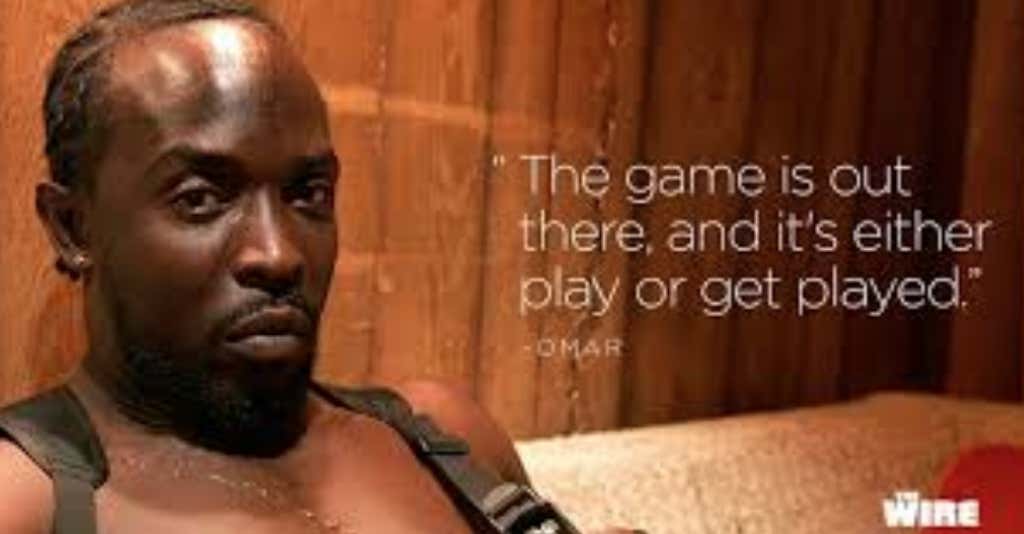 and it could not be more true in this scenario. The kids need their soda. The kids need their fix. And the kids are going to get their fix one way or another. So what is a school officer to do? Be the plug. Who is going to enforce the no soda rule when the enforcers are the suppliers? It’s all in the game, baby.