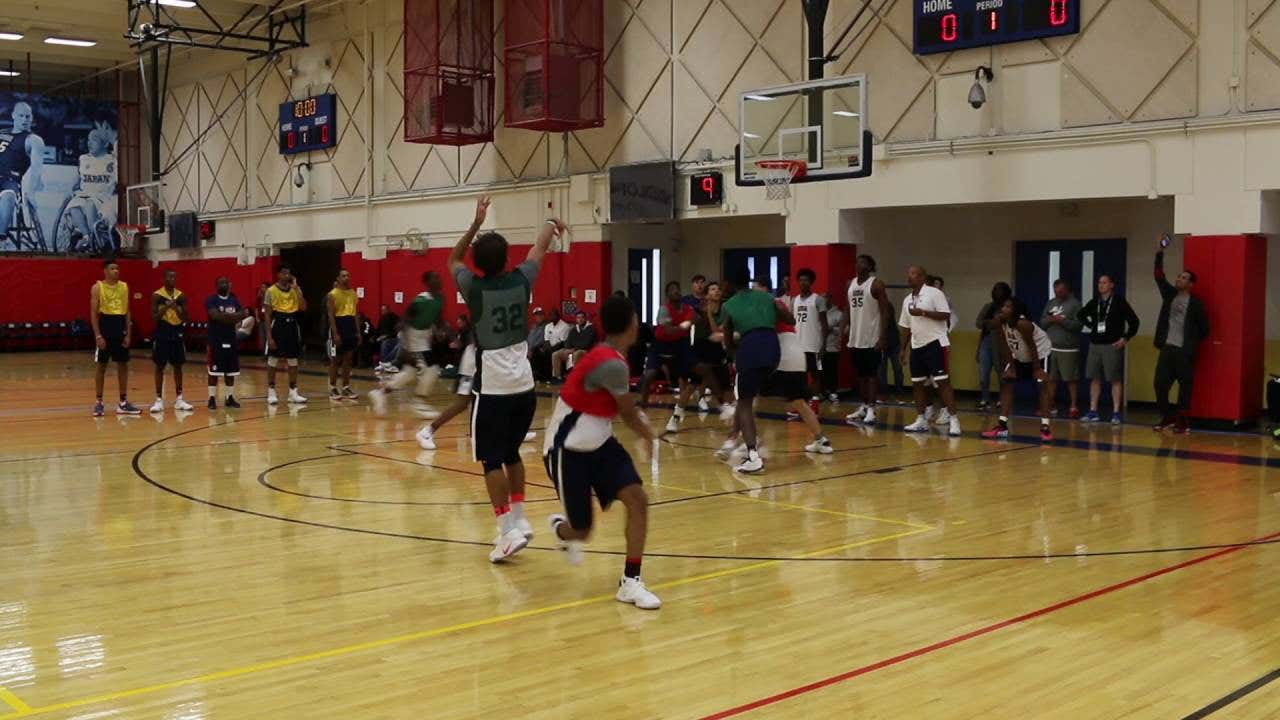 [ESPN] - In a significant step toward the elimination of the one-and-done rule, basketball’s biggest stakeholders have come together to make an unprecedented agreement that will allow the NBA to begin formally working with the nation’s top teenagers to help prepare them for pro careers.

To that end, the elite young players will also receive life skills training on a variety of topics from positive decision-making to navigating the college recruitment process. Also for the first time, there will be sessions for parents and guardians to prepare them for the process of their sons playing basketball at the highest levels.

What I love about this is they are doing more than just basketball. They are getting these kids ready for off the court stuff too in terms of money management and prepping families the fame and money that’s about to come into their lives. That’s one of the pushes for letting college players deal with agents and people like that. To help with off the court stuff that no one at the age of 19 is close to prepared for.

The other key here is the fact that NBA teams will be able to communicate and work with players who decide to enter the G League or are still in college. That’s important for both parties. The reasoning for the one-and-done was to protect GMs from drafting high school kids to get ready to go up against pros.

Yeah, losing one-and-done sucks for college basketball. We will lose some big names coming through the sport, but let’s not act like it’s the end of college basketball. We’ve seen this world before. There were still stars. Really, you’re talking about the top-10ish guys each year going direct to the NBA.

All in all this is just a positive step for every single party involved in basketball.