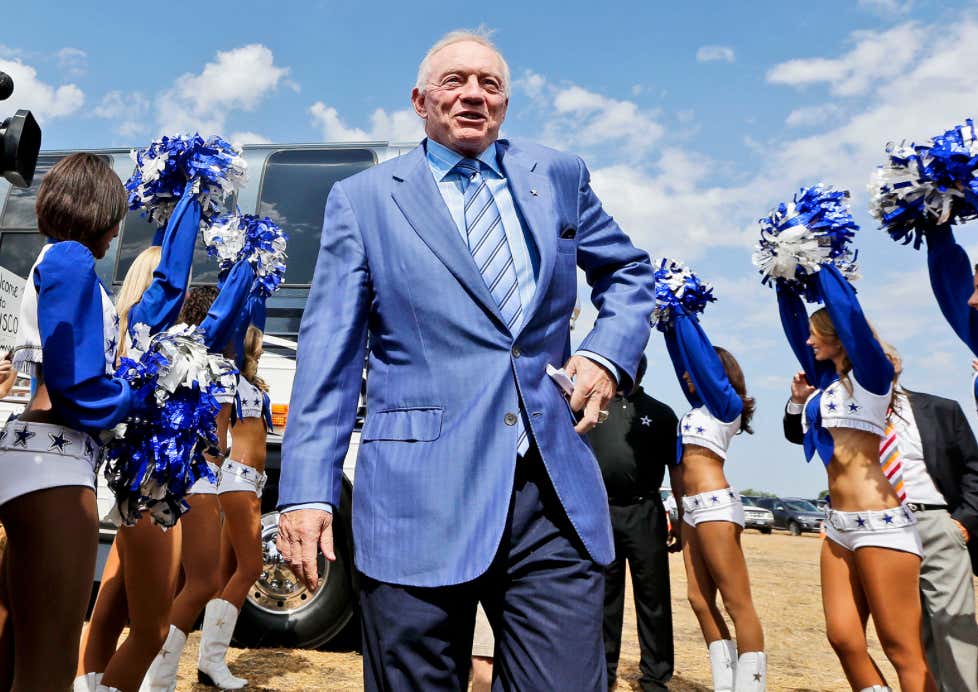 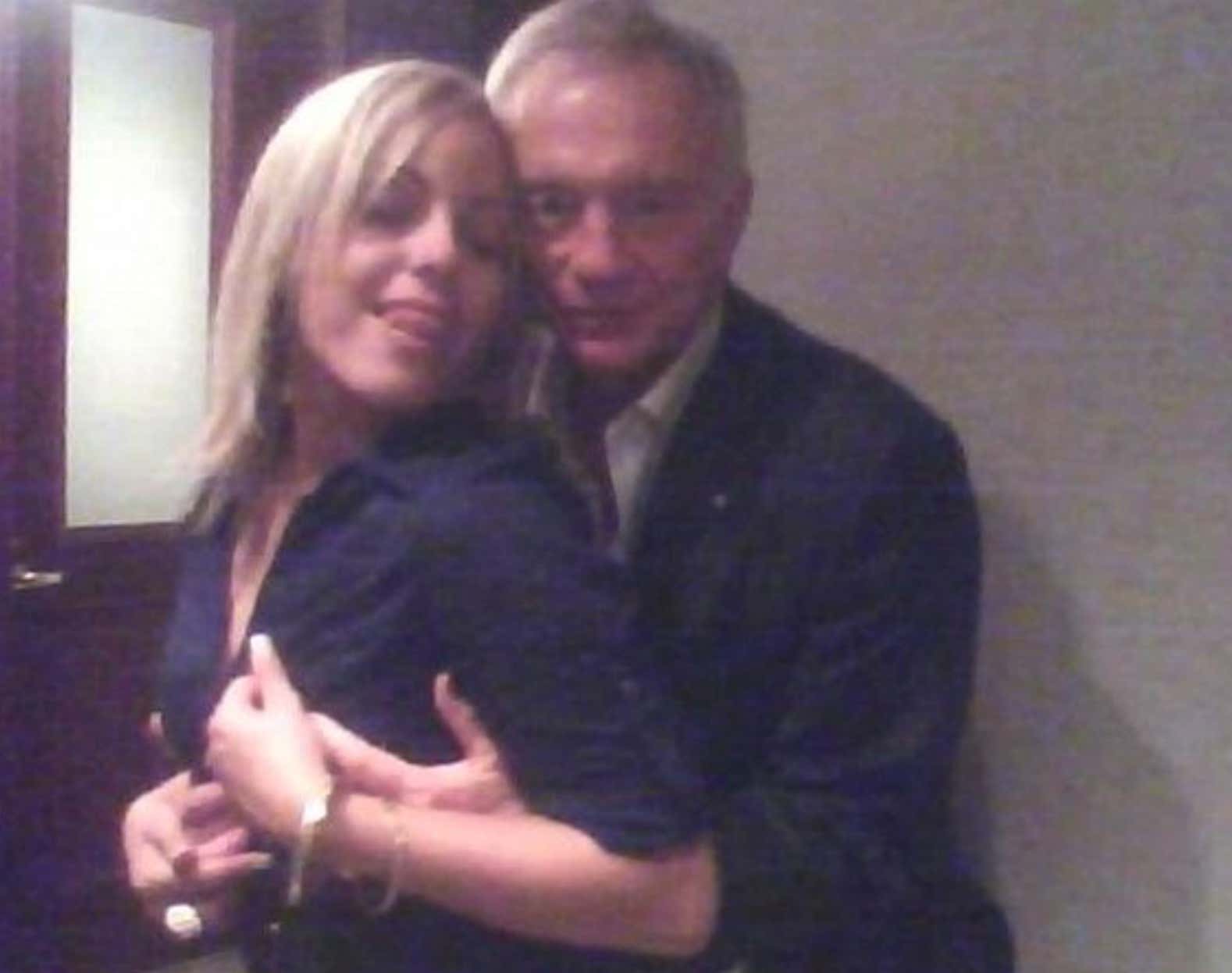 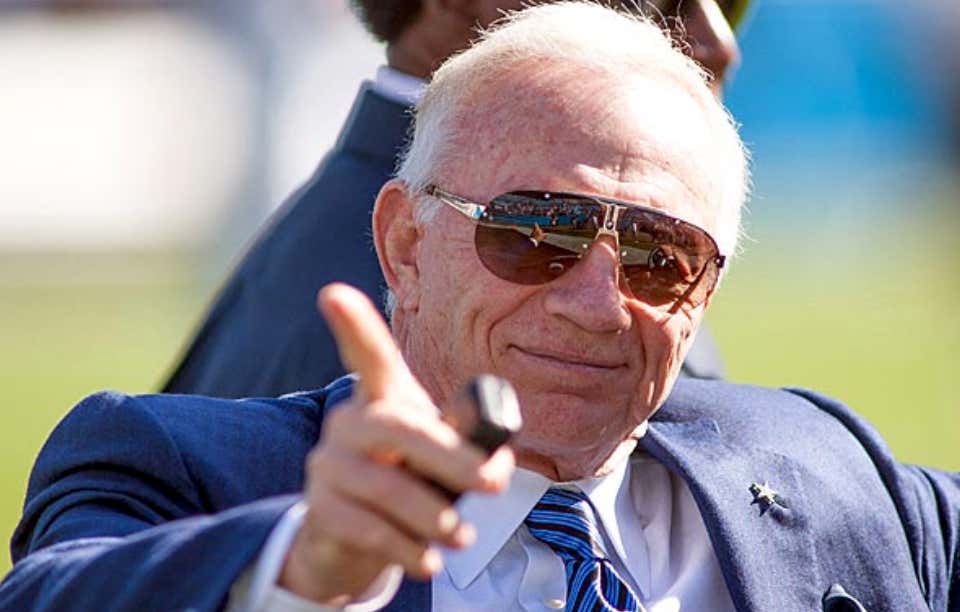 We all know the only thing Jerry Jones loves more than money, women, football, attention, talking, women, and coaching, are his players. Naturally, he wants to develop a situation that’s better for the health of his players. A situation that would not only benefit his guys, but also, all preseason haters.

“My solution is real simple, cut back on preseason games,” Jones said on 105.3 The Fan’s Shan and RJ show [KRLD-FM]. “Have one at each team’s home, play a couple of them and then add two games to the regular season, which I’ve been a proponent of for several years.

Now I know what you’re thinking: wouldn’t adding two games that actually mattered, games in which players are going 100, wouldn’t that INCREASE risk of injury?

“I think it’s defensible. And really I did present it on the basis that it’s something I think it does, and that’s create a safer game for the players.”

Hmm. I always thought the more you did something that could potentially hurt you, the more your chances of getting hurt would be. Like for example, the more cake you ate, the more weight you would gain. But now Jerry Jones is teaching us that in order to NOT gain weight, you need to eat MORE cake.