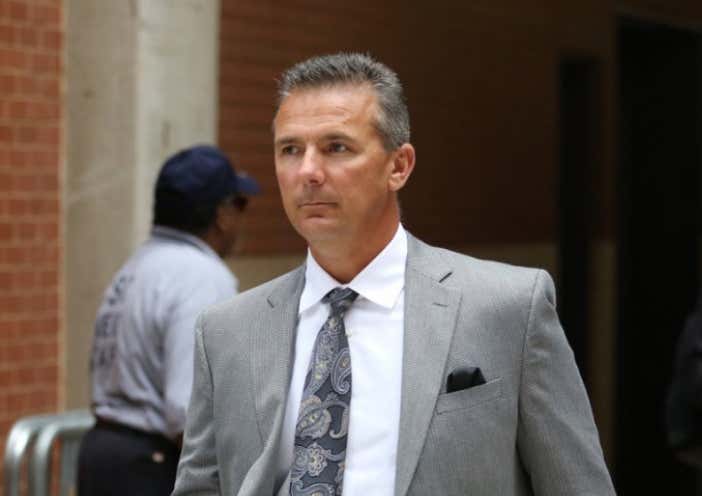 In total, there were 16 documents. You can read them all here. Was there anything of substance?

We’ll start with the confirmation that Tom Herman was the unnamed assistant coach with Zach Smith at the strip club in 2014:

This happened 4 years ago and was on a recruiting trip. I’m sure it isn’t causing that much trouble at the Herman household, but if there is, my DMs are open Mrs. Herman: 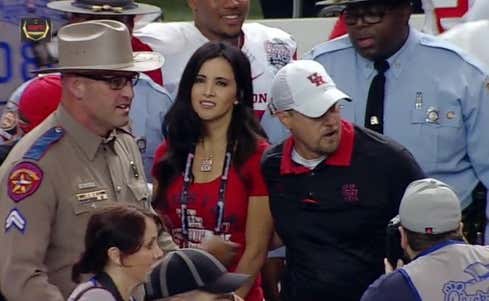 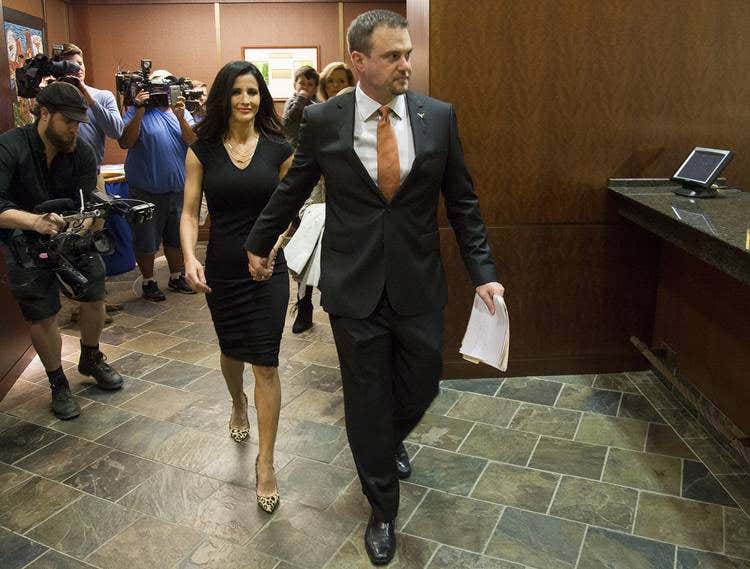 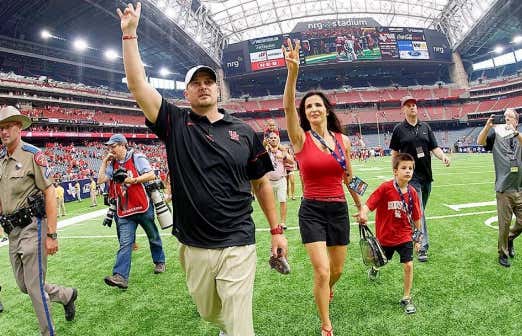 Zach Smith is not great with money:

Can only imagine what his credit score is.

Unfortunately, when Zach is scheduled to travel with UM and he needs a car we (Mark and I) know it’s likely he will be declined.

Getting your card declined in front of your boss has to be awful. Especially considering when he knows you are making mid-6 figures. Add managing money to the list of things that Zach Smith is just awful at.

This was the weirdest part of the documents that were released:

This was the most curious text, sent the night after Urban’s now famous Big Ten Media Day comments:

Trace Armstrong is Urban’s agent. Who in the world are Colleen and Laura and what do they want to do with Urban’s phone for 4 hours? I think that question is pretty easy to answer.

Trace starting off a text with “u up?” is laugh out loud funny. This has to be the first “u up?” text in history concerning two girls coming over late at night, not to have sex, but to clear your phone of all information that could get your fired.

What a wild, wild story this was.