I wrote about the Belgian Grand Prix the other day and wound up in a YouTube hole of Formula 1 dash cam footage. Naturally some of the videos involved horrific crashes. Most of the videos were before 2018 and before the introduction of the ‘Halo.’ Which is the reason why this crash is making so much news. In short, the Halo is what it sounds like– a steel bar that surrounds the cockpit of the car providing protection to drivers in the event of a crash. Racing enthusiast argue for or against the use of the halo based on five points: safety, aesthetics, visibility, driver extrication and, “the DNA of open-wheel racing.” Here’s a car without the halo: 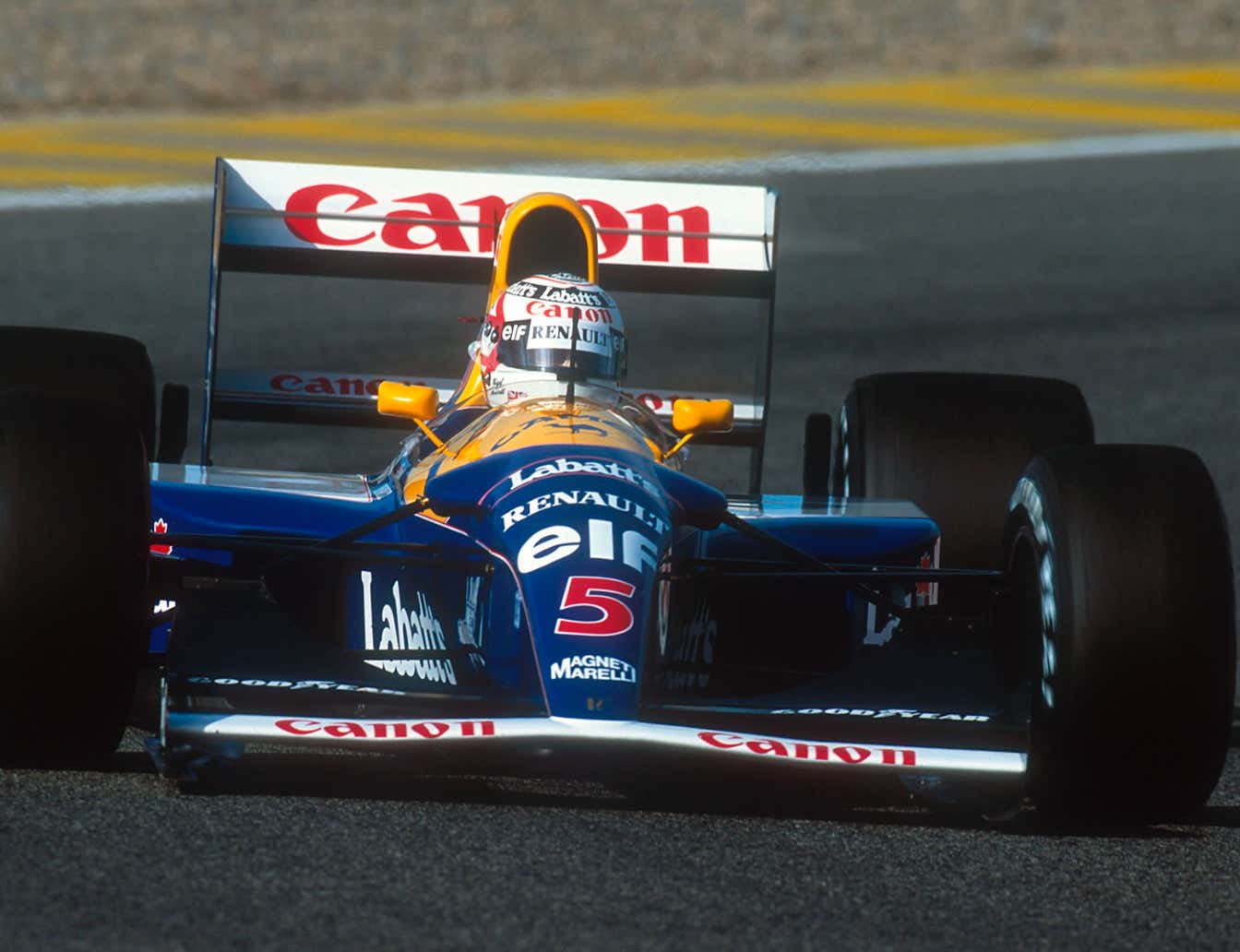 Here’s one with it: 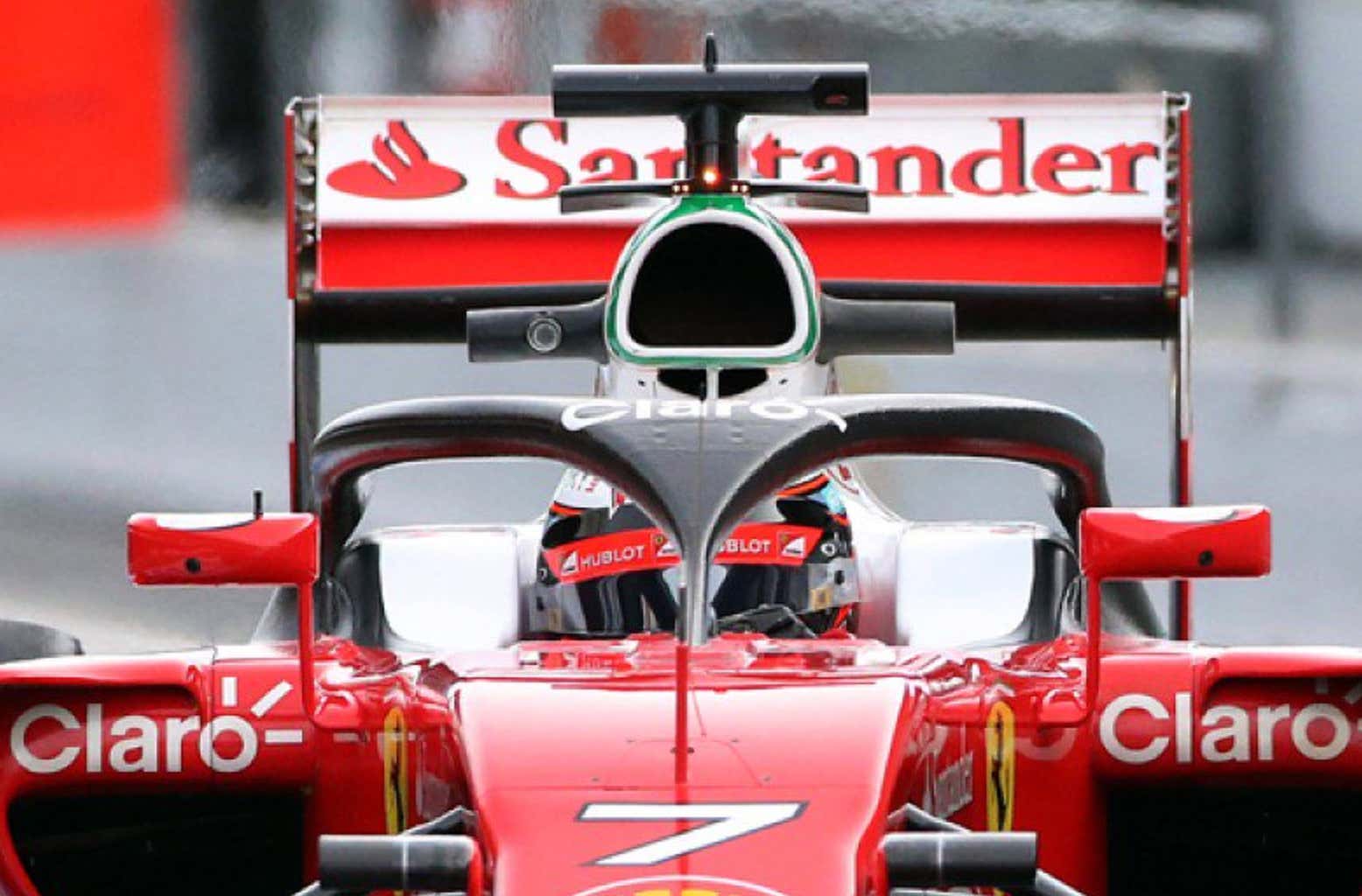 You can decide which version you like better. If I’m the driver I’m riding with the halo ten times out of ten.

Whatever the case, without the halo that dude would’ve been dead. They weren’t even five seconds into the race and a car landed DIRECTLY on his head. 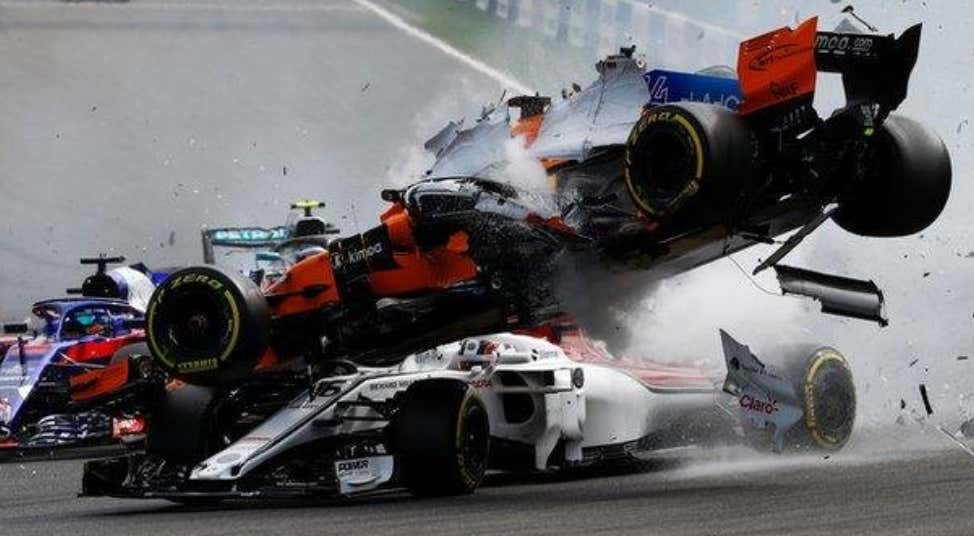 The fact that the other drivers were able to weave around him and continue on the course untouched is mind blowing. No one stopped, no one got rattled, everyone just trusted the equipment worked and kept driving like nothing happened. No one even got hit with debris which is incredible. You’d think that someone would hit a piece of metal or overreact and flip their car or something but nope. Everyone’s fine. All thanks to the Halo. Take it away B.