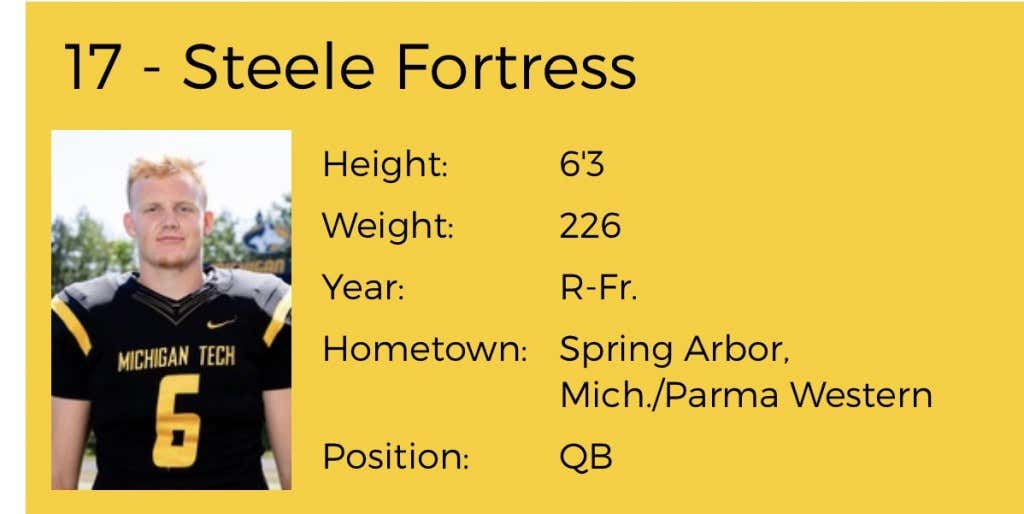 (24/7 Sports) – “General has a blood line that you need to follow closely. His mother is the sister of Joe Ferguson, a long time NFL quarterback with the Buffalo Bills and Detroit Lions,” Jenkins said. “He (Ferguson) played about 20 years in the NFL. His granddad, Johnny Booty was one of the highly recruited quarterbacks coming out of America years ago from Shreveport Woodlawn, which is the same school Ferguson and Terry Bradshaw (NFL Hall of Fame – 1989) went to.”

“His dad (Abram Booty), who I still think holds records at LSU for receiver, is an NFL guy. His uncle, John David Booty played in the NFL and Josh Booty, his uncle, was in the NFL and played Major League Baseball.”

Now I know what you’re thinking, “Hey Coley, how could you possibly have two players at the top of your draft board? That doesn’t make any sense, you giant fucking idiot.” And you’d be right if you knew anything at all about scouting, you dolt. These two future faces of the NFL are in different draft classes, ergo they’re both atop their respective draft boards. And with quarterback in constant demand at the professional level, it’s pretty easy to prognosticate players like this so many years in advance.

When it comes to playing QB successfully at a high level there are a lot of factors you consider during the scouting process. First and foremost: the look. Tell me Steele Fortress doesn’t look like a young Montana standing tall in the pocket. 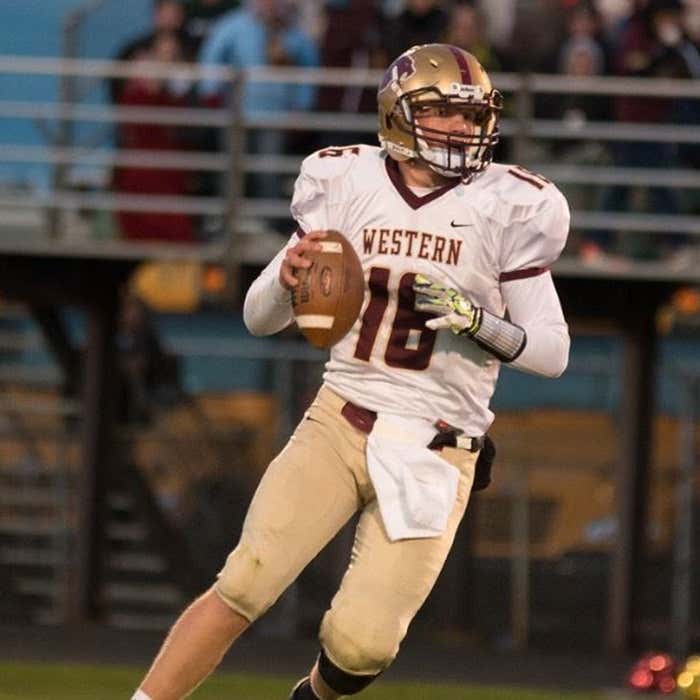 Next, you consider the school and what type of offense they run. Now, Michigan Tech might not be a traditional blue blood program but more and more we’re starting to see quarterbacks sneak into the top 10 coming out of non-traditional universities from around the country. Josh Allen just got selected out of Wyoming, which some people don’t even think is a real state. Michigan? Confirmed state. We don’t know General Booty’s school yet because he’s merely a high school sophomore. But what he has working in his favor is a blood line money cannot buy. 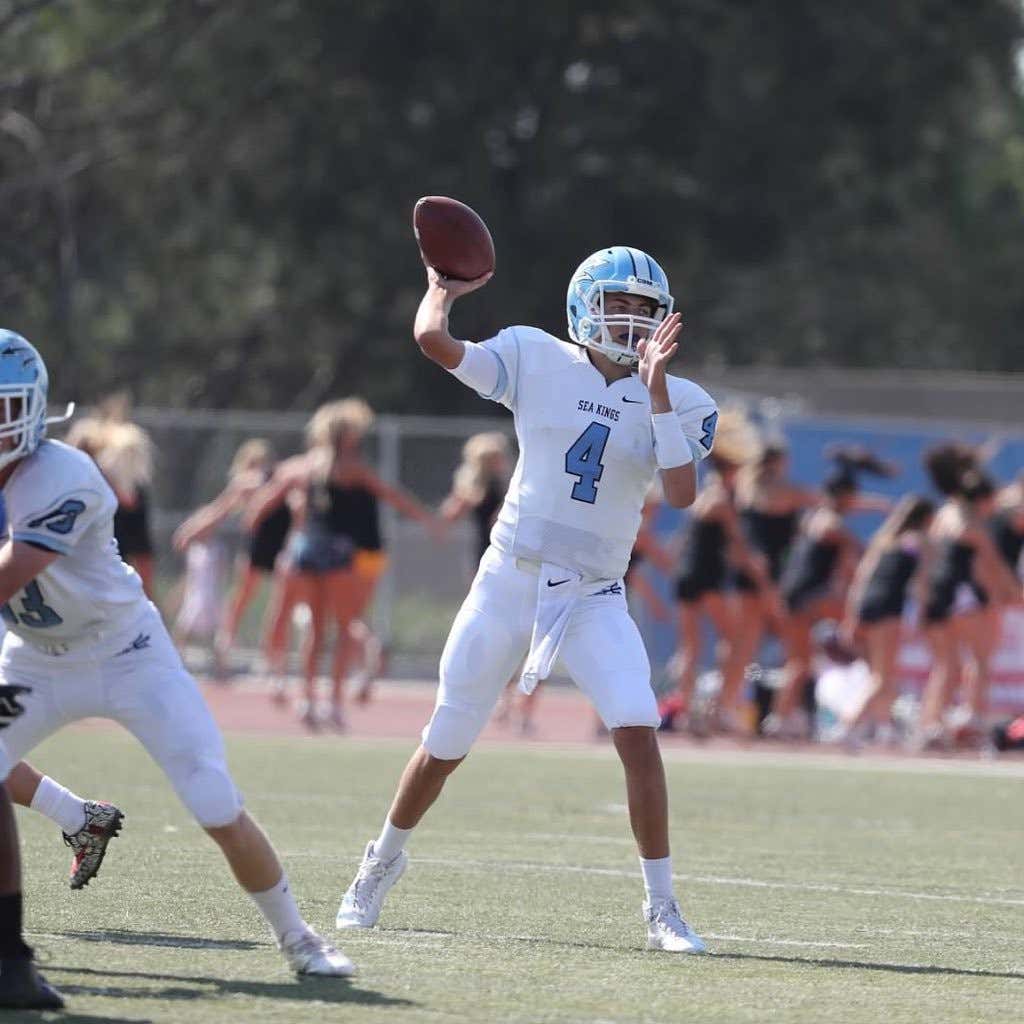 You mean to tell me the son of Abram, kin of John David and Josh Booty, is already old enough to be slinging the pigskin at the varsity level? Time really flies. I remember scouting John David in the early-oughts. And, despite having the right blood line, I never fully saw it with him. Because family lineage is merely a piece of the puzzle, not the whole picture. What John David was missing was the marketable name. John David Booty is the Jim Bob Cooter of the Booty Clan. A football mind, no doubt, but not the guy you want as the face of your franchise under center for the next 15 years. General Booty? I can already hear General Mills scrambling to get their marketing team together to have a new cereal campaign centered around the young General. General, in military terms, literally translates to leader. Gunnery Sergeant Booty could be a decent kick returner, General Booty? That’s a first ballot hall of fame gunslinger. Same goes for Steele Fortress.

I, for one, hope they end up in separate conferences for the sake of the NFL. We don’t want another Peyton-Brady situation where these two giants can’t face off in Super Bowl after Super Bowl. I’d go as far to say as I’d appreciate a bit of collusion on behalf of the owners to ensure that these two behemoths of the sport end up in positions that benefit the entire football world. Fortress or Booty. Booty or Fortress. That’s going to be the question plaguing the football world across all levels for the foreseeable future.