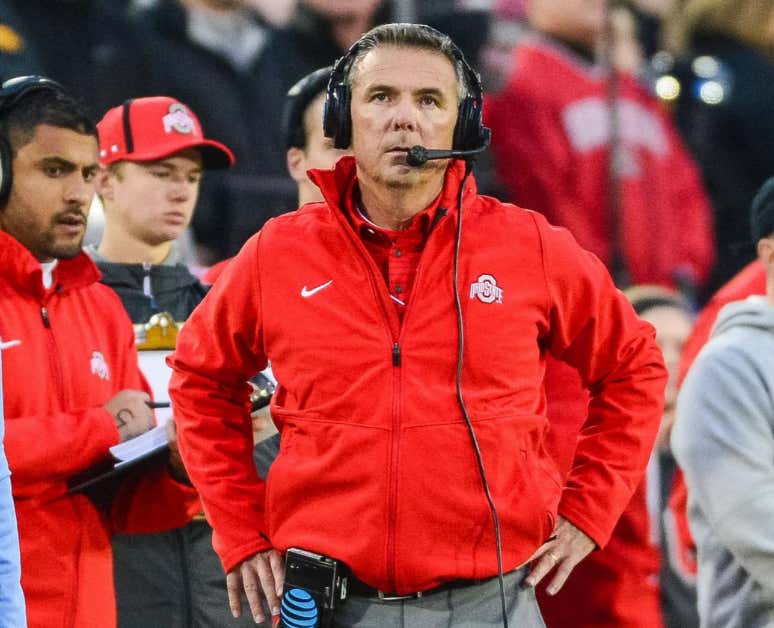 In yet another bizarre twist to this saga, Urban Meyer took to Twitter with screenshots from his Notes app to apologize to Courtney Smith in an all-time Friday news dump: 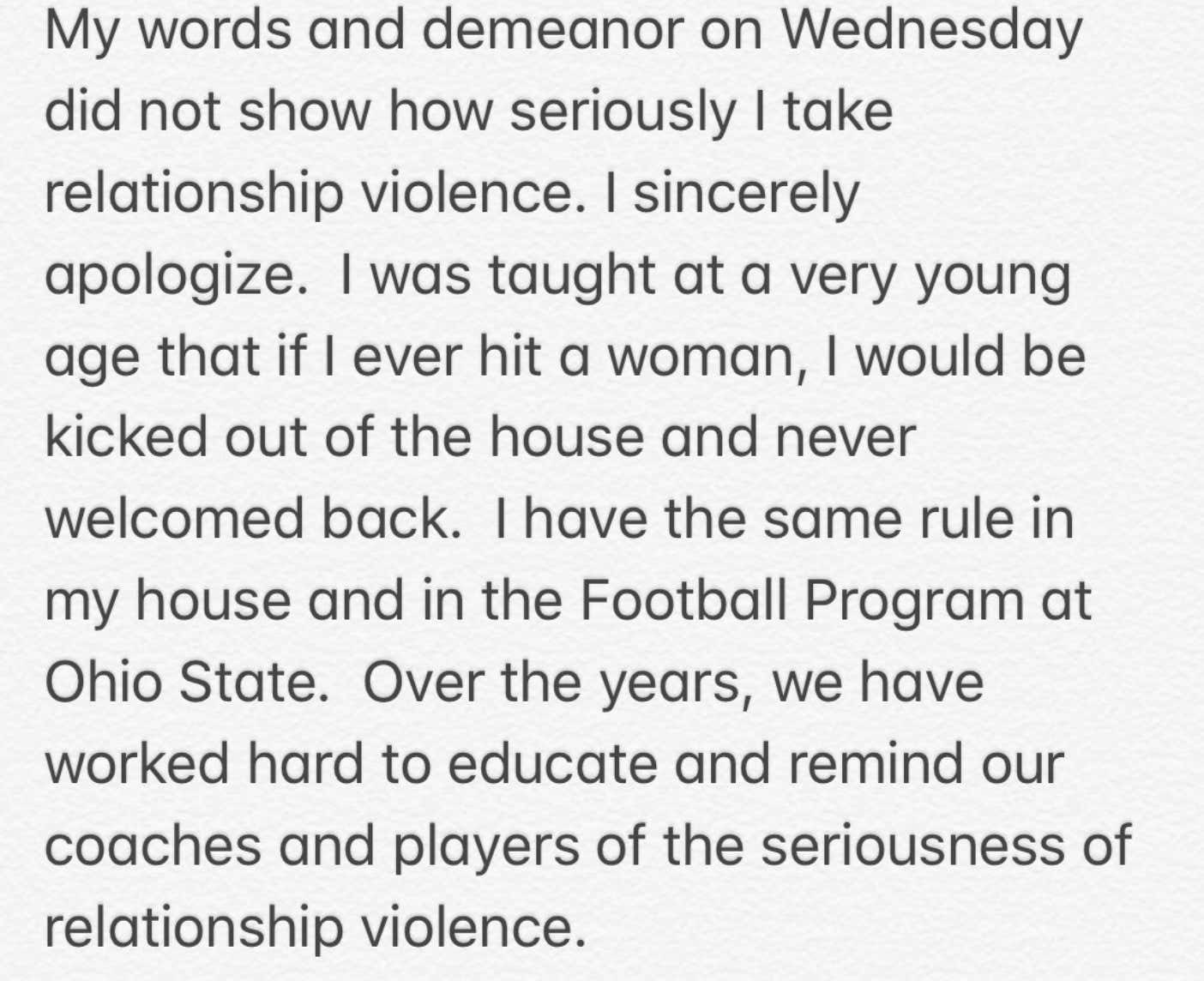 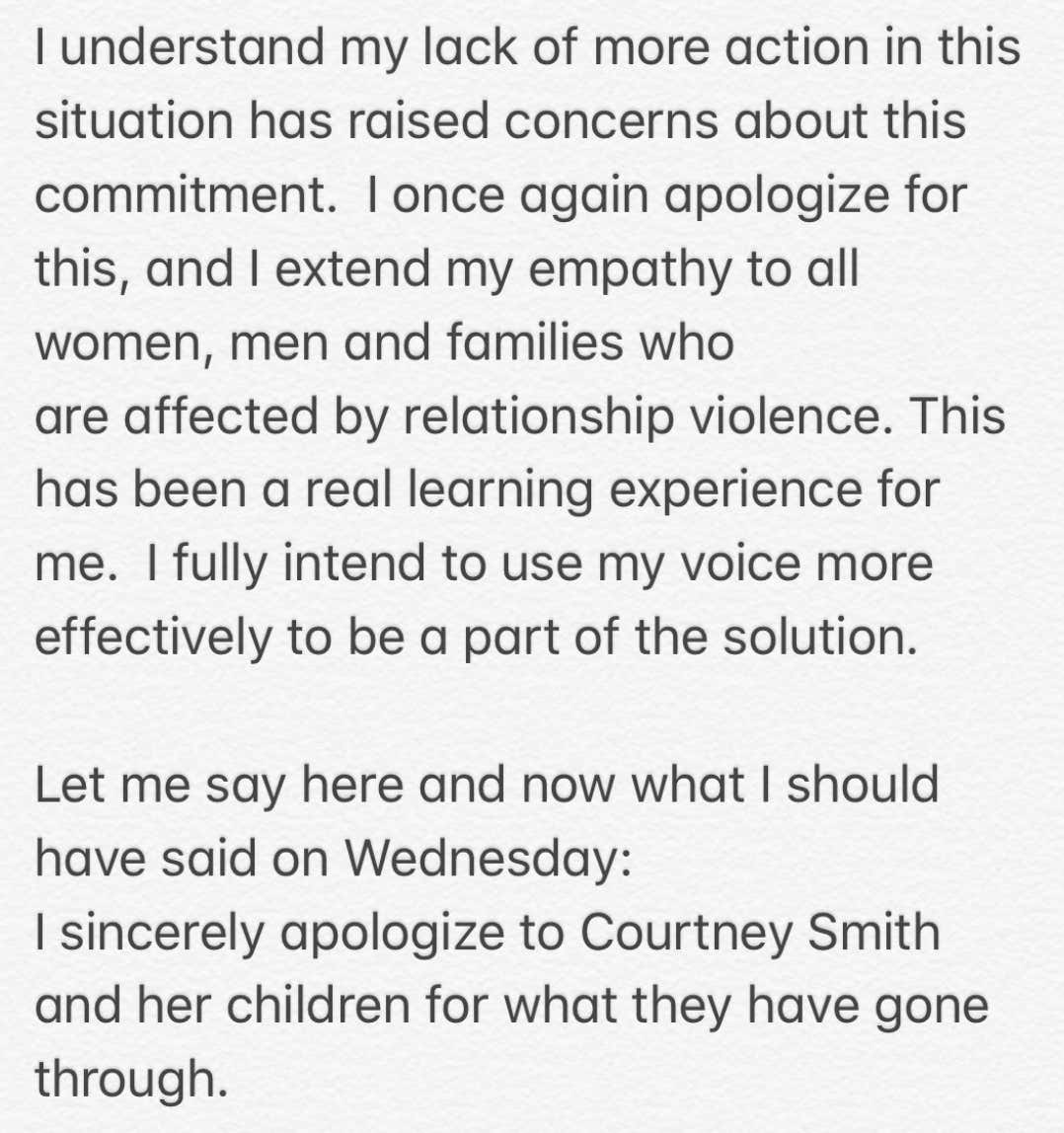 I think that’s it? Obviously, Urban won’t be back until week 4, but I think this “apology” is the final act of this saga.

It’s been a wild few weeks for this story, but this was the perfect ending. You put the greatest writers from Hollywood into one room for an entire year, they couldn’t have come up with the twists and turns this story took. It started with a press conference and ends with a screenshot from the Notes app posted on Twitter, like a true celebrity public apology. All hell broke loose in between. 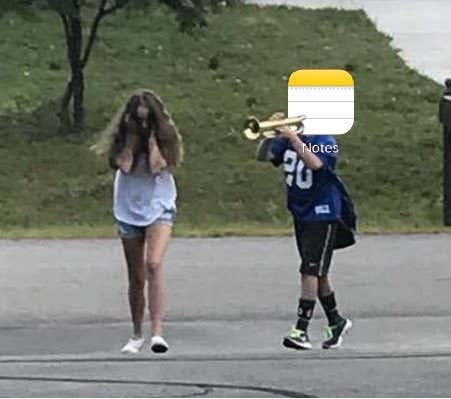 In better news: there are real college football games tonight! True college football starts on Thursday, but these games do count! We are, also, a week away from Notre Dame-Michigan, Auburn-Washington, FAU-Oklahoma, and much, much, MUCH, more! GET EXCITED.

P.s. How about this take? FIRE FLAMES 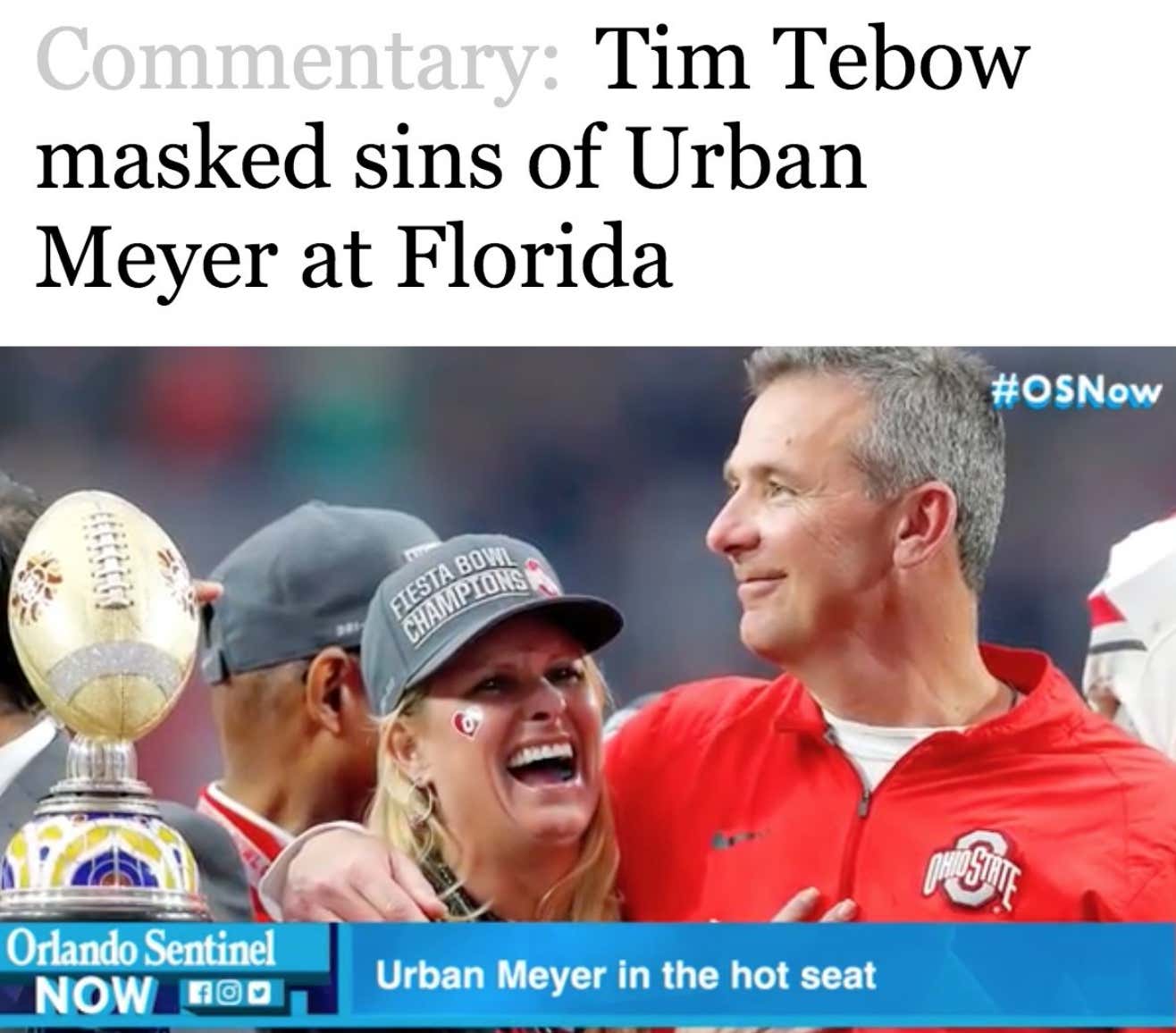