Who works harder in the world than A-Rod these days? The answer is nobody. I mean when does this guy have time to sleep? Last night he accompanied his lovely girlfriend Jennifer Lopez to the VMAs and watched her from the front row accept her lifetime achievement award. He got some very kind and loving words from Jenny, which he humbly accepted.

But make no mistake, Alex was working last night. 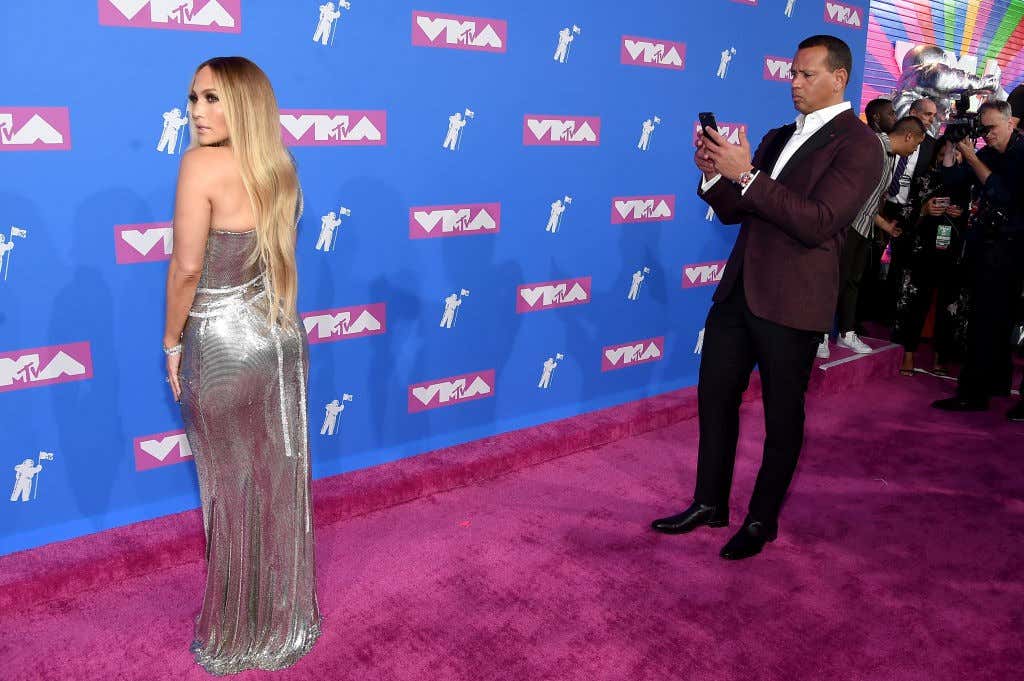 Alex played camera man the entire night. You think he trusts all those professional camera men who make their living by snapping photos to get the best shot? No fucking chance, what do they know about the craft? Alex got there front and center and made sure he was getting the best photos and videos of his Jenny doing her thing. Not a lot of boyfriends in the world would be sacrificing their time for such a thing. But Alex isn’t most boyfriends.

So on Monday do you think Alex took the day off? You think he shut his brain off for a little and hit the reset button after a long night? Buddy, you don’t know Alex, the hardest working man in the world, if you thought such a thing. What did Alex do on this Monday? He suited up in his pinstripes and headed down to Miami, Florida where he joined the Yankees squad before their road matchup against the Marlins. That’s right, if the Yankees needed an extra man tonight Alex was ready to go. 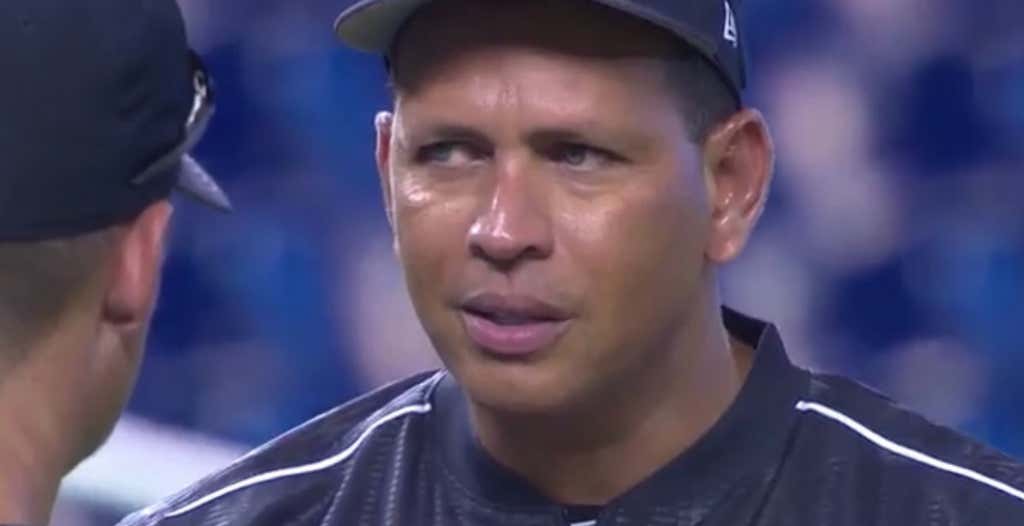 People forget that besides being a loving boyfriend, a world-class camera man, a CEO of his own company, a regular season baseball analyst for ESPN, and a Fox Sports postseason baseball analyst, Alex is also a special advisor to the New York Yankees to help mentor and teach the young players on the team. This guy actually doesn’t sleep. He’s always doing something because he has so much to offer to the world. What a goddamn monster. You think about going home early on a Monday to relax, well A-Rod is thinking about what other job he could possibly do. Maybe president is next if he can find the time? I wouldn’t put it past him.