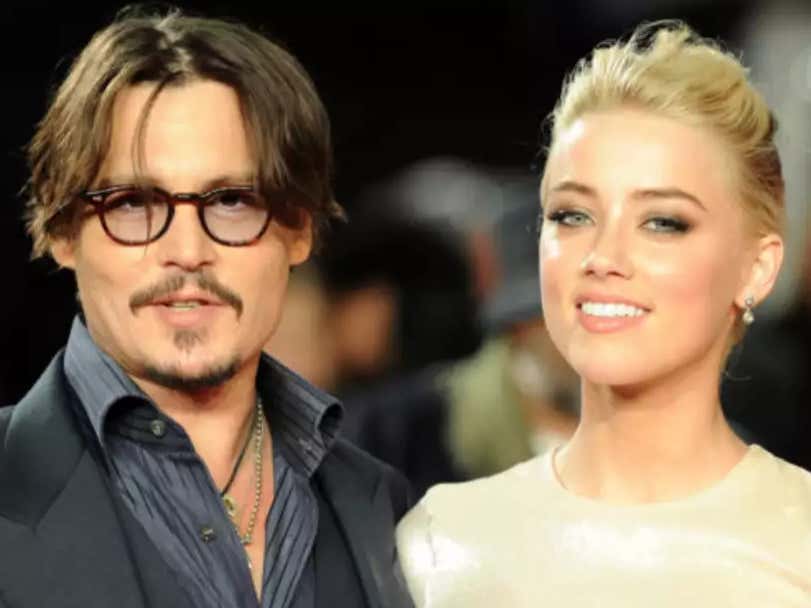 The fight that sent the marriage of Johnny Depp and Amber Heard down the toilet stemmed from a pile of poop he found in their bed, according to a report. Depp accused Heard of dumping the feces as revenge for being two hours late to her 30th birthday bash – but she called the charge a load of crap, blaming the offensive deposit on her dog, the UK’s Mirror reported.

The troubled “Edward Scissorhands” star stormed out of the couple’s LA penthouse after an explosive argument in June 2016, and a housekeeper discovered the soiled sheets the following day, according to the outlet. The worker suggested that the poop was too large to be from the pooch, a Yorkshire terrier named Boo, who Heard said suffers from bowel problems.

A source close to the 55-year-old actor told the news outlet that there is “strong, photographic evidence that connected Amber to the feces,” which was left as a “prank.” But a representative for Heard cited Boo’s “serious bowel-control issues.”

“There was never a joke, it wasn’t something done to be disrespectful,” the rep said. “It was an innocent thing, it’s what pets will do. We don’t have anything else to say. Ms. Heard is moving on and we do not want to engage in this nonsense.” During another fight over the feces a month later, Depp flung Heard’s mobile phone at her, hitting her in the face, she alleges.

As someone who has recently gone through an episode of a woman “allegedly” pooping all over the place (KFC Radio episode from June 26th) I can feel for Johnny Depp here. First off, it comes as a big shock to come to the realization that girls do in fact produce poop. It appears that Amber Heard pooping, whether it be intentional or accidental, ended her marriage with Johnny Depp. The story goes that Depp was two hours late for Amber’s 30th birthday party, so to get back at him, she pooped on their bed as revenge. Depp blamed it on revenge while Heard initially blamed the dog. Their housekeeper claims the load was too big to be the dog’s and was actually the lady’s.

Heard apparently has “bowel-issues”, but still denies the incident was her doing (correction: the dog has bowel issues but that’s besides the point). Depp does come off to me as a guy who is unwilling to change his mind on anything. If he believes something it doesn’t matter if facts present themselves, he’s sticking to his original thought. Either way, that’s a tough thing to end a fucking marriage over. Especially to a woman who looks like this… I probably let her poop on me if she said we could be a couple. 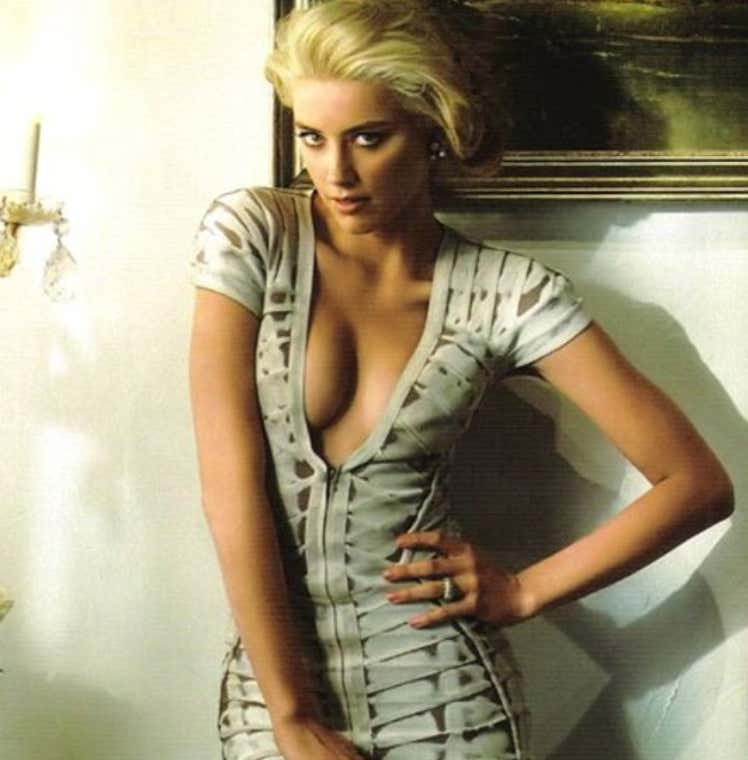 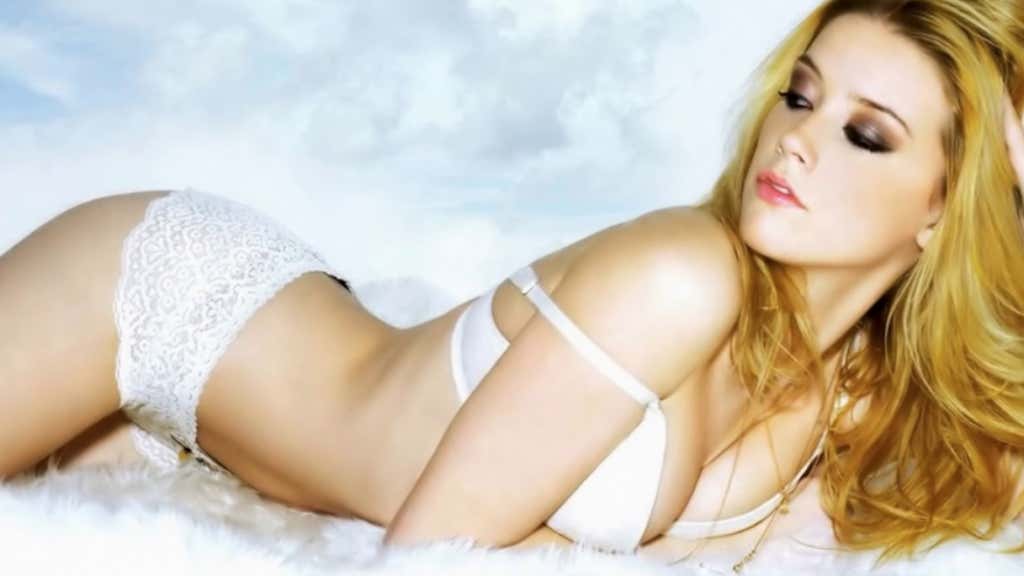