Mid Island Little League aka The Boys of Summer aka The Team of Destiny ( a -530 favorite  via 5Dimes) opens up vs Iowa at 3pm and the entire city is buzzing.

T shirts are flying off the shelves of local Modell’s : 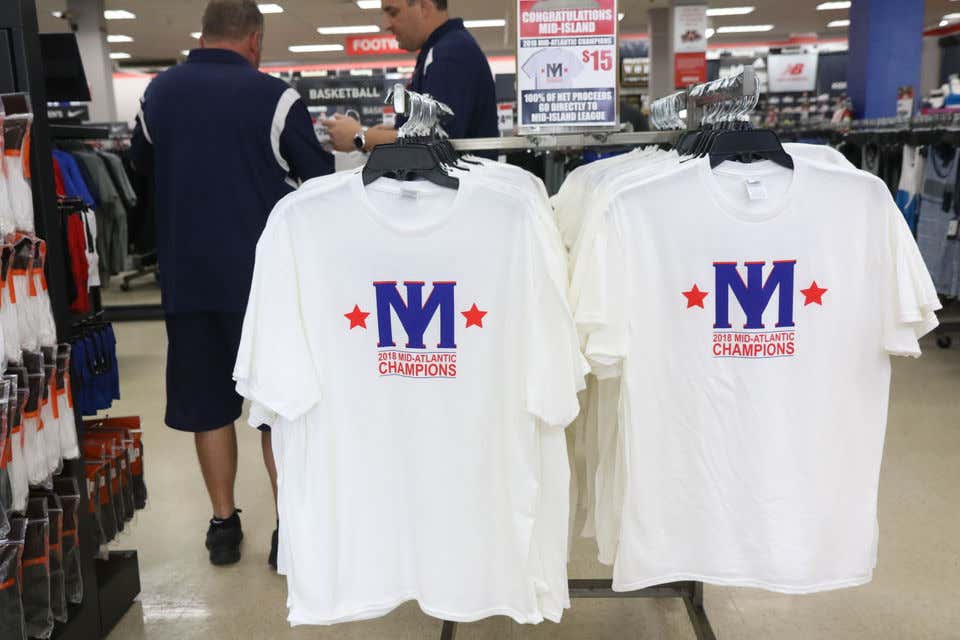 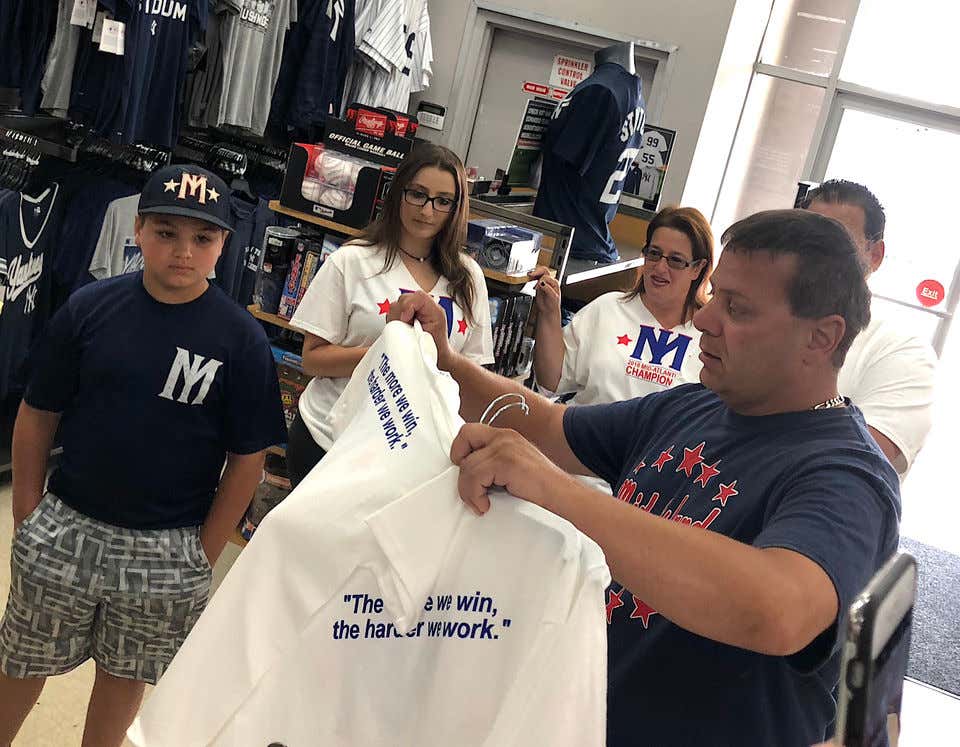 @NYSportsCast has a pump up video that makes me wonder if they’d be favored vs The Red Sox. 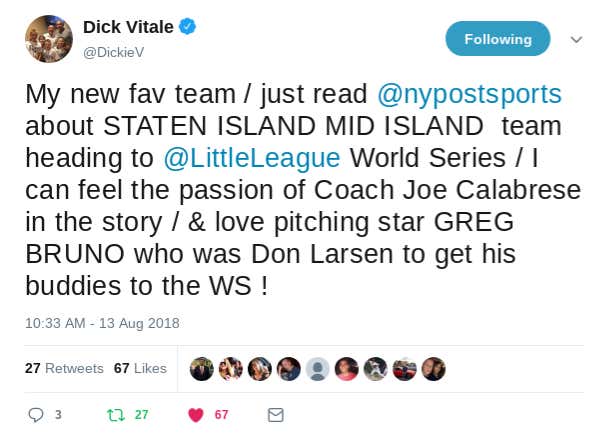 The NY Post has embraced the story of Joe Calabrese and the bond between him and his nephew : Full Story

The Ny Post is also running stories on Steven Martinez being so dedicated to winning the title he has a pitching coach go on vacations : Full Story

And Ozzie Smith is turning into a fan-boy asking Greg Bruno for photos : 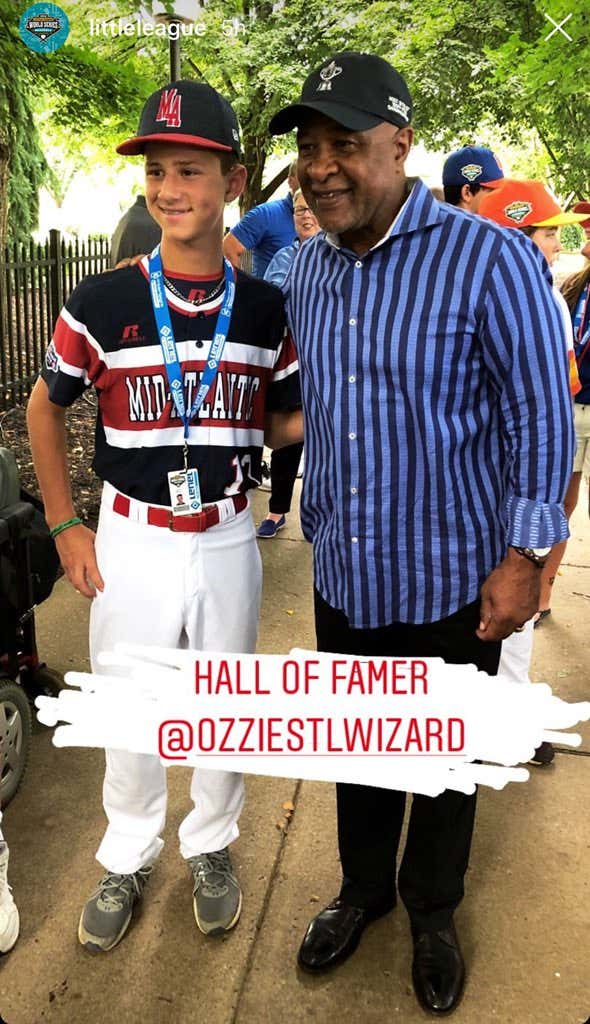 Needless to say, the city is buzzing.

As far as the game, Mid Island announced it’s going with it’s everyday SS Steven Martinez on the bump. He hasn’t logged too many innings in the State and Regional tourney, but still has the ability to bring it.  Iowa will likely go with 5’10 200 lb Brody Watson. He is a bit wild, but will reach 75 regularly.

Despite the big arms, I expect an outbreak from the Mid Island bats. Either way will be a great day of exciting opening round play , and I can’t wait to watch.