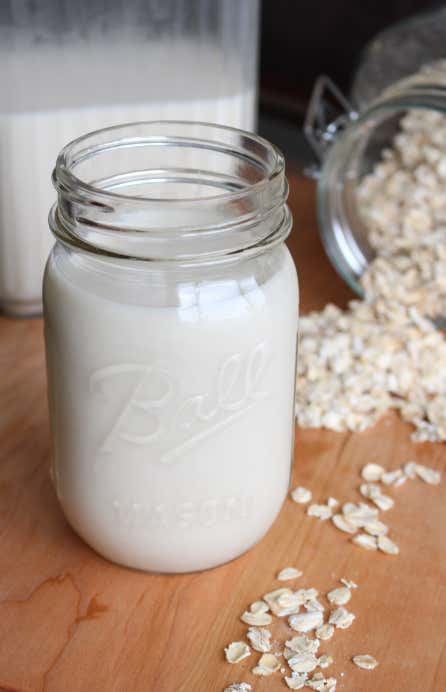 New Yorker- Oat milk arrived in New York City in 2016, when a sales rep began making the rounds of local coffee shops. Coligado was attracted to his pitch. “It was environmentally sustainable, less water, no added sugar,” he recalled. “And it had already become the No. 2 alternative milk in Europe.” Butler became New York’s second café to carry it. In six months, Butler’s oat-milk consumption quadrupled. Then, as suddenly as it had appeared, oat milk vanished. When Coligado called his supplier, he was told, “New York is out of stock.” Butler’s customers were devastated. “It’s affecting their life styles,” Coligado said. “Something catches on so quickly, and then it just goes away.”

Oatly, the small and unabashedly quirky Swedish company that invented oat milk, couldn’t keep up with demand, Toni Petersson, Oatly’s C.E.O., explained the other day, speaking by phone from the south of Sweden, near Malmö, where the company is based. He sounded serene. “This already happened in both Sweden and the U.K. when we released Oatly there,” he said.

The company’s general manager, Mike Messersmith, argued that periodic shortages contribute to oat milk’s charm, allowing “the humanness of the company to come through.”

Ultimately, he said, “I’ve sold it to people with nostalgia. It’s the milk that’s left at the bottom of the bowl of cereal when you’re a kid.”

Every morning after radio, I walk to the end of the block to fetch my matcha. I order an iced beautiful macha lattë with oat milk. It’s made with collagen, honey, and a bunch of other stuff that makes my nails stronger which is great for peeling stickers off apples. The staff is wonderful, off-beat, tattooed in an artistic way that wouldn’t necessarily offend your parents. I once met a girl there that I liked, but we just said hi and left it at that. She had food in her teeth and I couldn’t shake it.

Yesterday, I sauntered to the counter with a winning grin and asked for the usual. The young lady at the counter, whom I typically flirt with for the sake of extra punches on my loyalty card, frowned.

“I’m afraid we’re out of oat milk,” she apologizes sincerely. It’s tough to flirt on the heels of bad news.

“Why?” I ask, my flirtatious feelings replaced by a violent antipathy, as though it’s her fault, as though she’s punishing me. For a second, I envision a team of rescuers fishing her blue-green body from a local canal. Her lips are puffy and distorted, her veins pronounced like some sea creature reacting to being removed from its ecosystem. The crane raises her in a net like a toy captured in a claw at an arcade. Except no one will be happy when the crane spills its prize across the cement like a gypsy witch throwing bones to read someone’s fortune. Chances are, she’ll ooze–the net has scored her waterlogged skin in a thatched pattern that makes her look like a human waffle. Her parents watch from the riverbank in orange, government-issued ponchos, weeping together. She’s been missing for a week and the rain made it impossible for the hounds to pick up her scent. Towards the end, she’d been running with the wrong crowd, but there were few leads. She’s dead as shit.

“I’m afraid there’s a shortage of oat milk,” she explains, alive as the day is long, jolting me from my reverie. “We’re not going to have it for a while.”

And that’s the answer I’ve been hearing at coffee and matcha shops all over New York for the last 48 hours. I didn’t know what the fuck was going on, but I’ve had to switch to macadamia milk which isn’t even close. These are macadamia nuts: 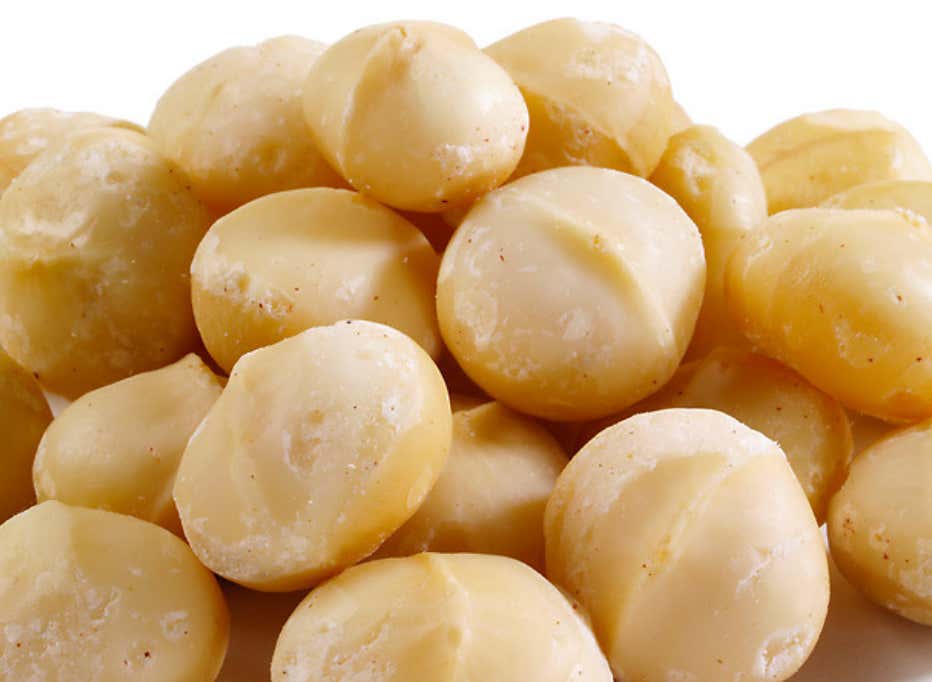 How the hell do you get milk from those rocks? 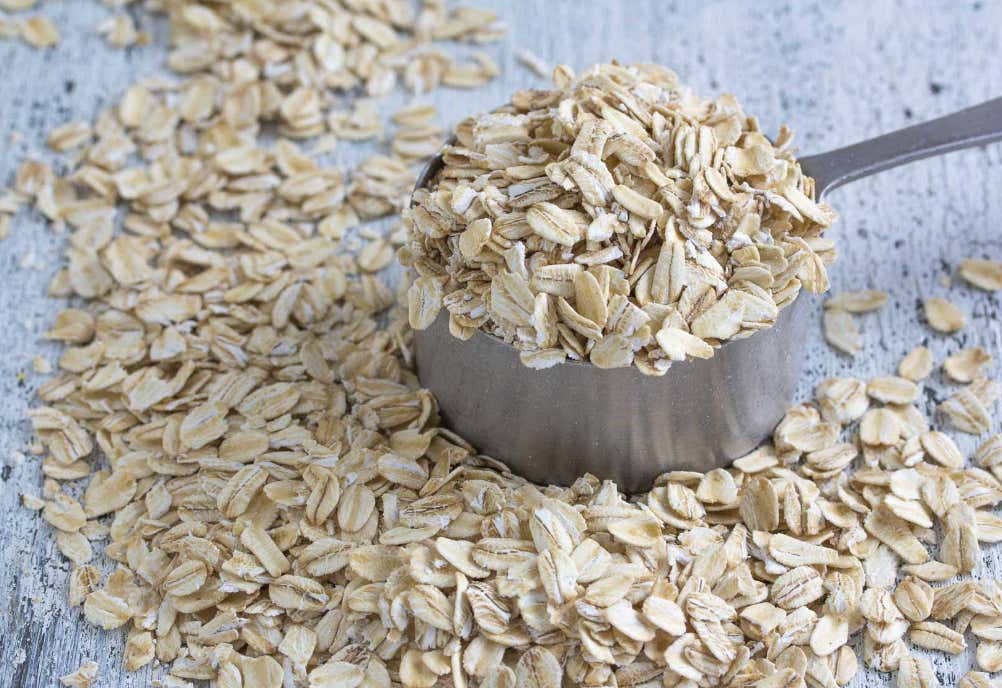 Eh, not really sure how you get milk from these either. They look dry as hell. Never seen anything so dry. All the women I envision dying are always super, super wet from being underwater so long. But somehow, the milk from these oats tastes delicious. And there’s none to be had! Fucking Sweden.

If anyone has any Oatly, I’m desperate. Help me Obi-Wan KenOat Milk; you’re my only hope.