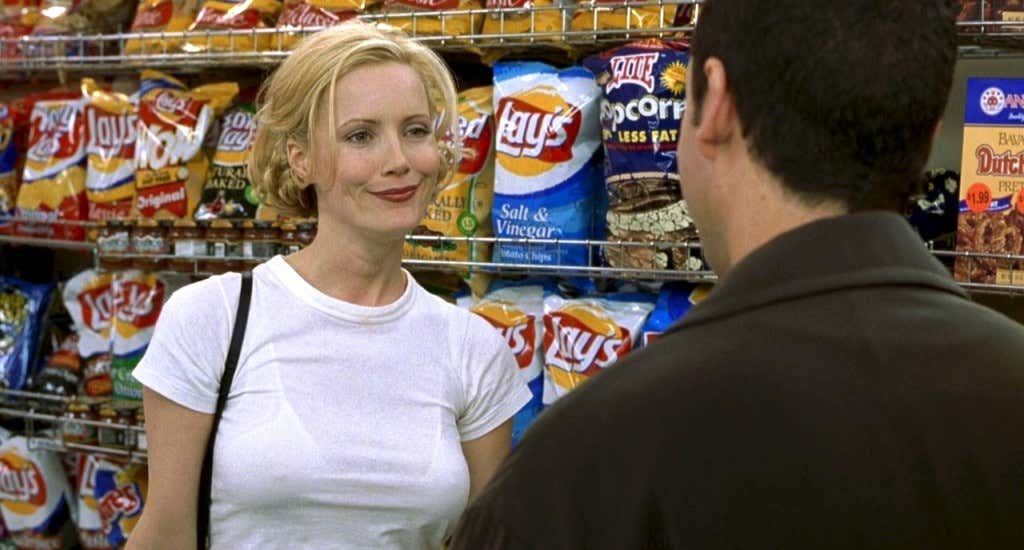 I hate to get all political on the blog but in case you haven’t been paying attention lately, our country is going to shit. It seems like we, as Americans, are in a constant battle with ourselves to sink deeper and deeper on a daily basis. And it’s not due to anybody in the White House. It’s not because of anybody in congress. It’s because nobody knows how to fucking act in a grocery store these days and it’s time we finally say that enough is enough. You think George Washington just let the red coats post up horizontally with their cart in the snack aisle? Hell no. George Washington rounded up a few of his closest buds, said enough is enough,  wrote the Declaration of Independence and went to war with those sons of bitches. And it’s time we do the same thing.

You see, the grocery store is the backbone of society. Without it, we’d all either die or just be really cranky because we don’t have any food at the house. And with that being the case, going to the grocery store is a necessity in life. But what happens when that necessity becomes a task so aggravating that it makes you want to go on a murderous spree every time you need to accomplish said task? That is what the modern day grocery store run has become.

Now it all starts in the parking lot. For some reason people just seem to completely forget how to drive whilst in the grocery store parking lot. You’ve got people going every which direction, a bunch of smacked asses who think it’s a good idea to walk with their cart directly down the middle of a row, and don’t even get me started on how every single time you see a spot open up, some asshole always ends up swooping in and grabbing the spot right before you. Sure, you may get lucky sometimes but for the most part, the parking lot always sets the tone for how the rest of the experience is going to go.

Once you finally get in the grocery store? Well it’s a goddamn free for all. Most of the blame here can be casted onto those who design the grocery store’s layout. I feel like every layout of every grocery store ever was designed with the sole intention to create as much chaos and havoc as possible. Especially the produce section where you’re lucky to get out of there without at least 3 or 4 cart-to-cart collisions. There’s no flow to the traffic and with so many carts going so many different ways, you’re almost guaranteed to take at least one of them to the heel. Now your achilles is busted and you’re not even a quarter of the way through the day.

Another flaw in the design of grocery stores is that the aisles just aren’t nearly wide enough. I mean they would be if everybody in the grocery store was a civilized, functioning member of society. But so many assholes out there think it’s acceptable behavior to park their cart on one side of the aisle while searching for something on the other side. Guess what, dickwad? Now you’re taking up the entire goddamn aisle while you read all the nutritional facts and ingredients on that bag of chips. You doing a book report on that shit or something? If not, get out of the way. I’m a firm believer that the grocery cart should never be allowed to be parked for any longer than 45 seconds. If you can’t find what you were searching for in that amount of time, too bad, you lost your chance and now you have to move on. I think we could solve a lot of issues right there with that rule alone.

But among all the evil that resides in the grocery store–the cart parker, the heel rammer, etc–the absolute worst is the party of 4. Personally, I think that all grocery shopping should be done as a solo affair. If you want to bring somebody else along with you, then 2 people are perfectly fine. The moment you add a 3rd person to the mix, you know that you’re playing with some serious fire. And anything more than 3? You’re a goddamn monster. Especially if the majority of the individuals are children. Because now not only are you taking up all that space, but chances are your kids are probably doing a bunch of annoying shit. Which isn’t their fault at all. They’re just kids and kids typically do annoying shit. You as parents though? You should know better. Deplorable behavior to subject everybody else to that all because you don’t have any friends who can watch them for an hour.

So yeah. Somewhere along the way, we as Americans forgot how to behave in the grocery store and until we make some serious changes, I do not feel comfortable in the future of this once proud nation.