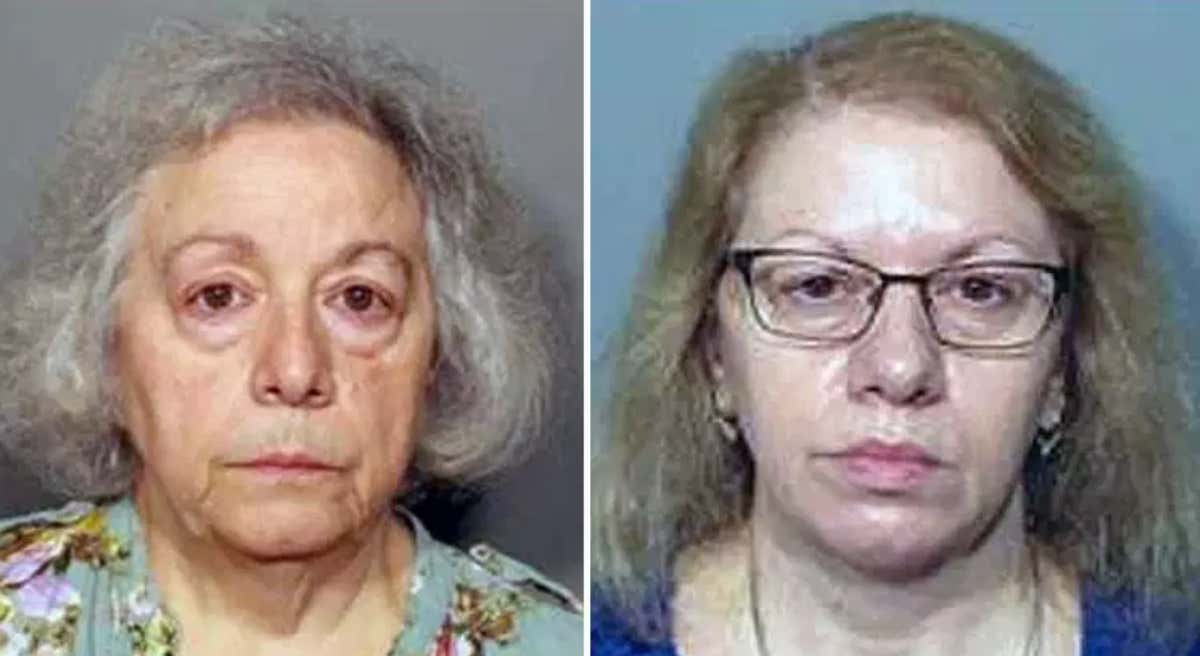 NY Times- In the well-to-do town of New Canaan, Conn., families pay top dollar to live on picturesque New England streets, frequent the area’s upscale boutiques and send their children to some of the best schools in the state.

But in recent years, a scandal had quietly been brewing at a couple of those schools: Someone had been taking the children’s lunch money — after it had been paid.

For years, cash was disappearing from cafeteria registers at the high school and middle school, apparently unbeknown to school officials. Nearly $500,000 was pilfered from 2012 through 2017, the authorities said.

On Monday, the New Canaan Police Department announced that it had arrested two women: sisters who worked as lunch ladies in the cafeteria system.

Ms. Wilson told the police that “the only thing she is guilty of is feeding a child who had no money or giving somebody a cookie,” the arrest warrant said.

Author’s note: Trent already blogged this, but I really liked the story and had a different take. Sorry?

New Canaan, Connecticut. A town known for its youth lacrosse programs. In 2008, New Canaan had the highest median family income in the country. I used to see kids at lacrosse camps from New Canaan, and they always had the best gear, the newest helmets, and the hottest moms. I loved chasing down a groundball on the sideline and flying into a row of puffy-lipped, oversized-sunglasses-wearing milfs. It was like bowling except with whiter pins.

Given the affluence of the town, it’s no surprise that they boast some of the top public schools in America. I’m sure they have fantastic lunch options, sourced from local farms, where they keep track of how much lettuce is consumed by the students each month and announce it in front of the town council to much applause. “6,000 pounds of lettuce!” I say this because the same exact thing happened in the town where I went to school, but the food still sucked. Kids would pile their plates with manicotti and pizza and then toss a few handfuls (yes, we used our fucking hands) of iceberg shavings on the side with a dollop of ranch. They’d eat the yellow and red food and toss the green in the trash, and that’s how you become the highest lettuce-consuming high school in the state. The books were cooked more than the food.

But a recent shockwave disrupted the typically-reliable cafeteria financials of New Canaan’s upper and middle schools. Terrified parents are being forced, tragically, to consider withdrawing their vulnerable children and enrolling them at private schools. What would you do, as a parent, knowing that your child was buying his/her lunch from such morally bankrupt criminals as Joanne Pascarelli and Marie Wilson? At the very least, you’d have to sue. Right? Lord knows the lawyers in New Canaan don’t get enough work.

In truth, I love these women. They watched Office Space once and did exactly that. The restraint required to pinch unnoticeable amounts of money each day over five years is remarkable. Presuming they split their take, both Joanne and Marie–names you would only give your daughters if you wanted them to become lunch ladies–added a mere $50k to their salaries each year. They definitely had access to far more, but they had the willpower to only wet the tip of their beaks. And for that, I hope they end up in some cushy, minimum-security women’s prison with some decent meal options.