Alright so before we actually get started here, I just want to say that it’s really bothering me that the Vancouver Canucks graphics team decided to use a Rbk jersey design for this reveal. The animation on it was actually really cool which leads me to believe that they have people in that department who know what they’re doing. So the fact that they still used a Rbk jersey instead of an Adidas design like this 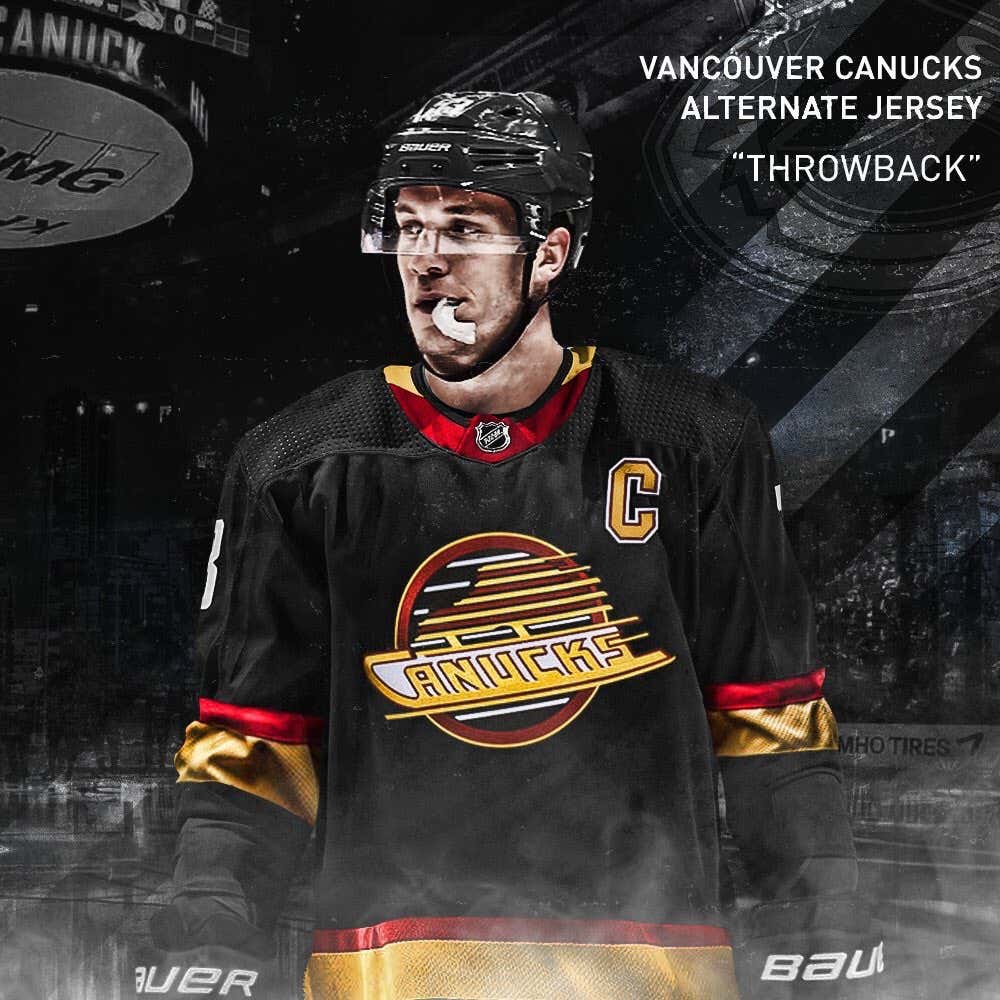 is just bizarre. But that’s neither here nor there I guess. Because the fact remains the same that the Flying Skate is coming back and now maybe Vancouver won’t be so bad next season after all. I mean just imagine how many times that beauty Brock Boeser is going to stuff the back of the net whilst wearing this thing. With his luscious golden locks flowing in the win behind him. That’s a guaranteed hatty every time he puts this sweater on. So congrats to the Vancouver Canucks and their fans for making the right decision and bringing this jersey back.

Here were the 3 options they were choosing from.

They could have gone the Markus Naslund/early Sedins era C Whale. Which–don’t get me wrong–is a pretty iconic look but it’s not like they ever really did anything of importance in those jerseys. They could have gone with the tri-colored V look, which seems to be super popular in an ironic way but let’s be real with ourselves. Those things are too fucking ugly even ironically, and should never see the light of day again. So the only real option they were left with was to go back to the days of Pavel Bure and the flying skate. 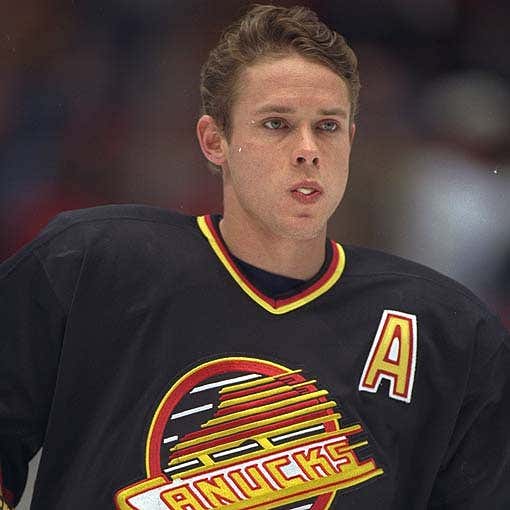 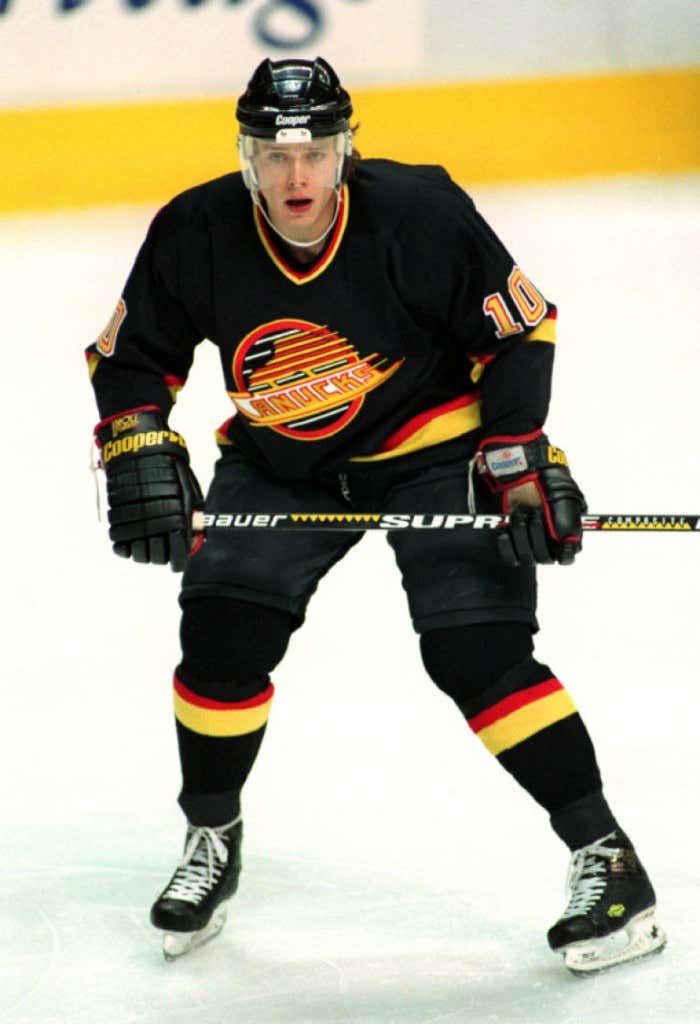 Sometimes I forget about what a legend Pavel Bure was. The dude was ahead of his time. He could fucking fly out there on the ice. He could dangle, he could snipe, he could bury your ass if you had your head down coming across the middle of the ice. Pavel Bure is one of those guys where you knew that something great was about to happen any time the puck was on his stick. Damn shame he could never stay healthy. 779 career points in 702 career games. Imagine if he had a few more seasons where he was actually able to play 82 games? Sheesh. But yeah, any time you can bring some Pavel Bure back into your life, you know that you’ve made a great life decision. And that’s what the Vancouver Canucks did here with this throwback jersey.

So now they join the list of teams who have gone back to the 90s this offseason with their alternates. We had the Arizona Coyotes get the party started earlier. 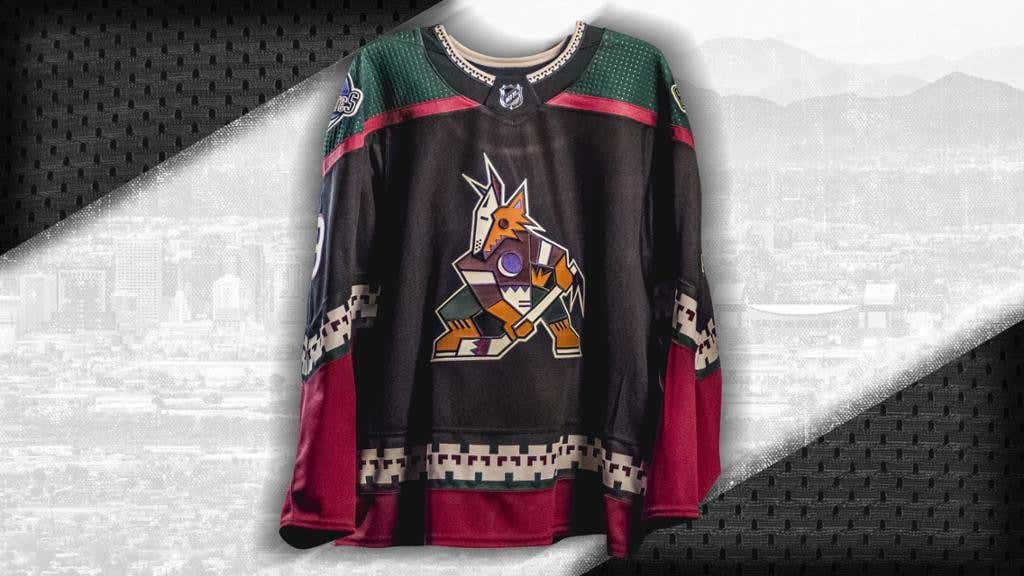 Then the Ducks brought the mask shield back to the best of their ability. 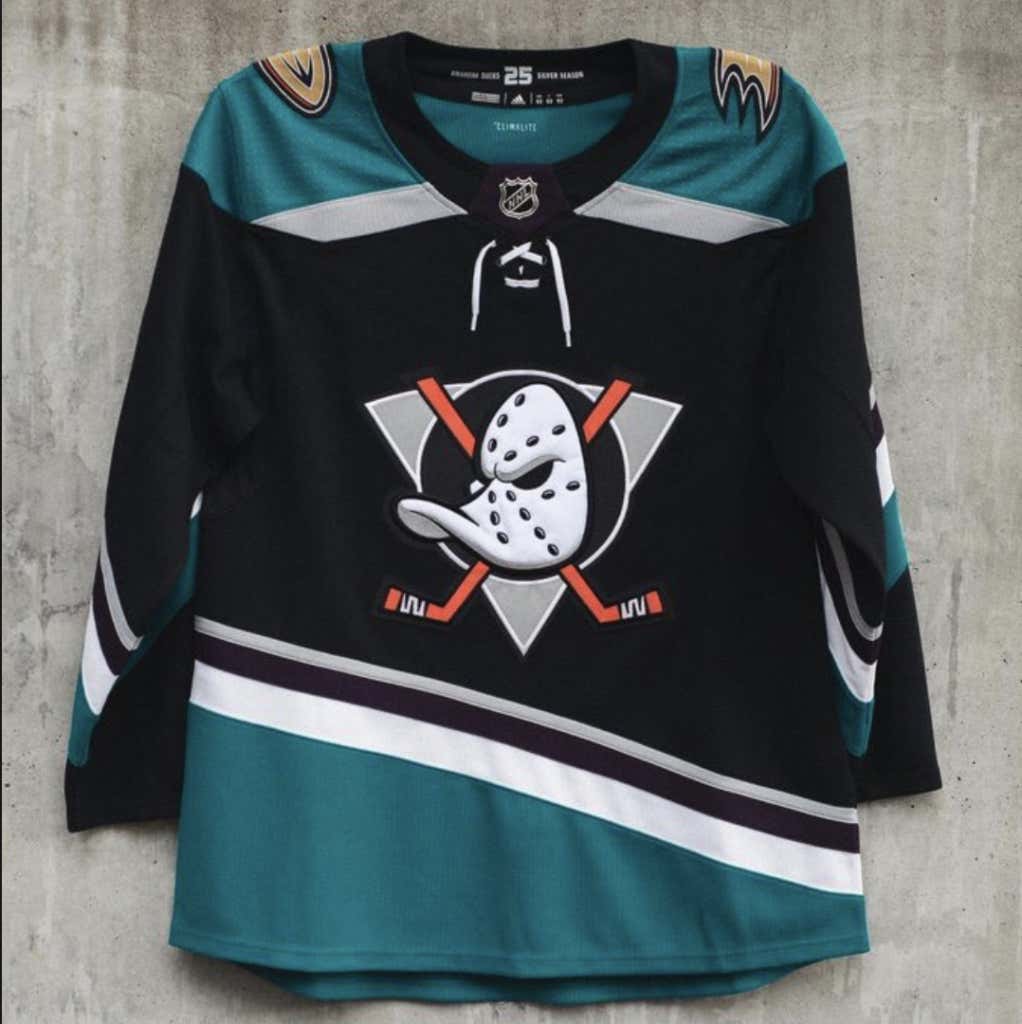 Up next I’d love to see the Jets bring back the Selanne sweater, maybe the Kings go back to their Gretzky era jerseys, and most importantly we need the Dallas Stars to go back to their original look. Oh, and Buffalo needs to go back to black/red/silver again. Those jerseys fucking ruled. Let’s make it happen.