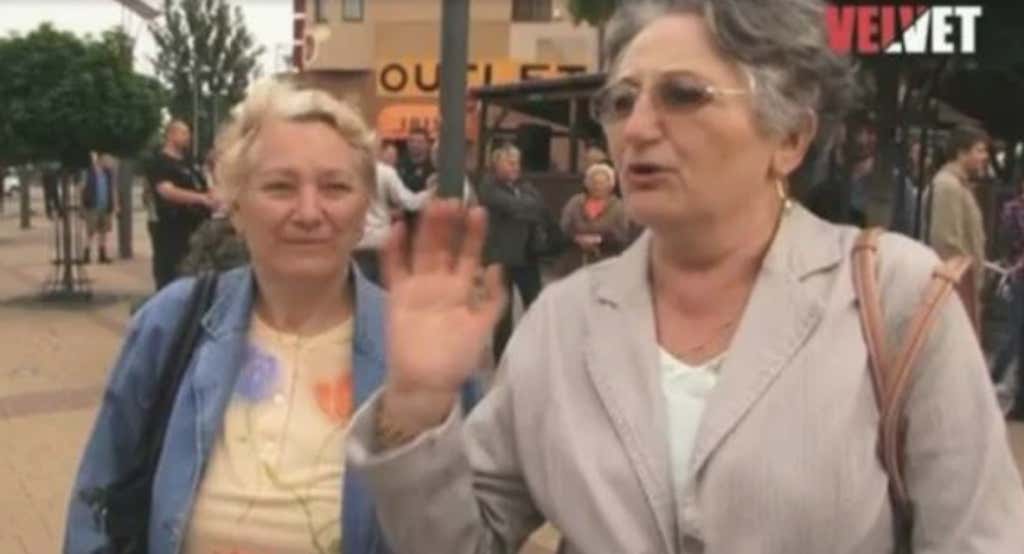 After 16 years of non-stop opera blaring from her home, police have arrested a Slovakian woman accused of driving her neighbours crazy.

Hungarian news site Parameter.sk reported the woman, identified as Eva, was arrested by police in the southern town of Sturovo on Monday and is now facing charges of harassment and malicious persecution. The woman is accused of playing the same four minute aria from Giuseppe Verdi’s ‘La Traviata’ over and over again on full volume from morning until night. Local media claims the woman initially cranked up the volume on her home entertainment system to drown out a neighbourhood dog’s loud barking.

But for some reason, she continued her assault on the senses for 16 years, with neighbours furiously accusing the woman of harassment. “I love Placido Domingo,” one woman told Hungarian news site Index.hu, referring to the famous Spanish opera singer.

“The whole street is suffering,” another resident said.

A Verdi class, La Traviata – The Fallen Woman – is adapted from the novel of the same name by Alexandre Dumas fils, the son of the legendary author Alexandre Dumas, who penned The Three Musketeers.

So we’ve got this Slovakian woman who decided it was perfectly okay to play the same four minute opera song on repeat, from morning until night, for SIXTEEN YEARS. I am flabbergasted with this story. How, as the neighbors, do you allow this to go on for a month? One month! And that might even be pushing it with my patience. Two months of the same song all fucking day is beyond insanity. Sixteen years is maybe the craziest thing I’ve ever heard and that is not an exaggeration. When you pledge a fraternity in college I’m pretty sure one of the things they make you do is sit in a basement in pitch-black darkness, and listen to the same song on repeat to try and make you batshit crazy. That’s for like a three week period and it could alter your sanity right then and there.

This is pretty much the movie Duplex with Ben Stiller and Drew Barrymore where the old woman upstairs became basically a domestic terrorist to everyone in the building. Eventually what did they do? They tried to kill her. That’s what this woman’s neighbors needed to have done 16 years ago. How do you allow this to continue for that long? It’s almost on the neighbors as much as the crazy lady. Have a goddamn backbone. Fight back. Murder her. Murder someone one time. If there’s ever a reason to kill someone and for it to be justified in the court of law, it’s this scenario. I cannot see any judge in their right mind siding with the crazy opera lady.