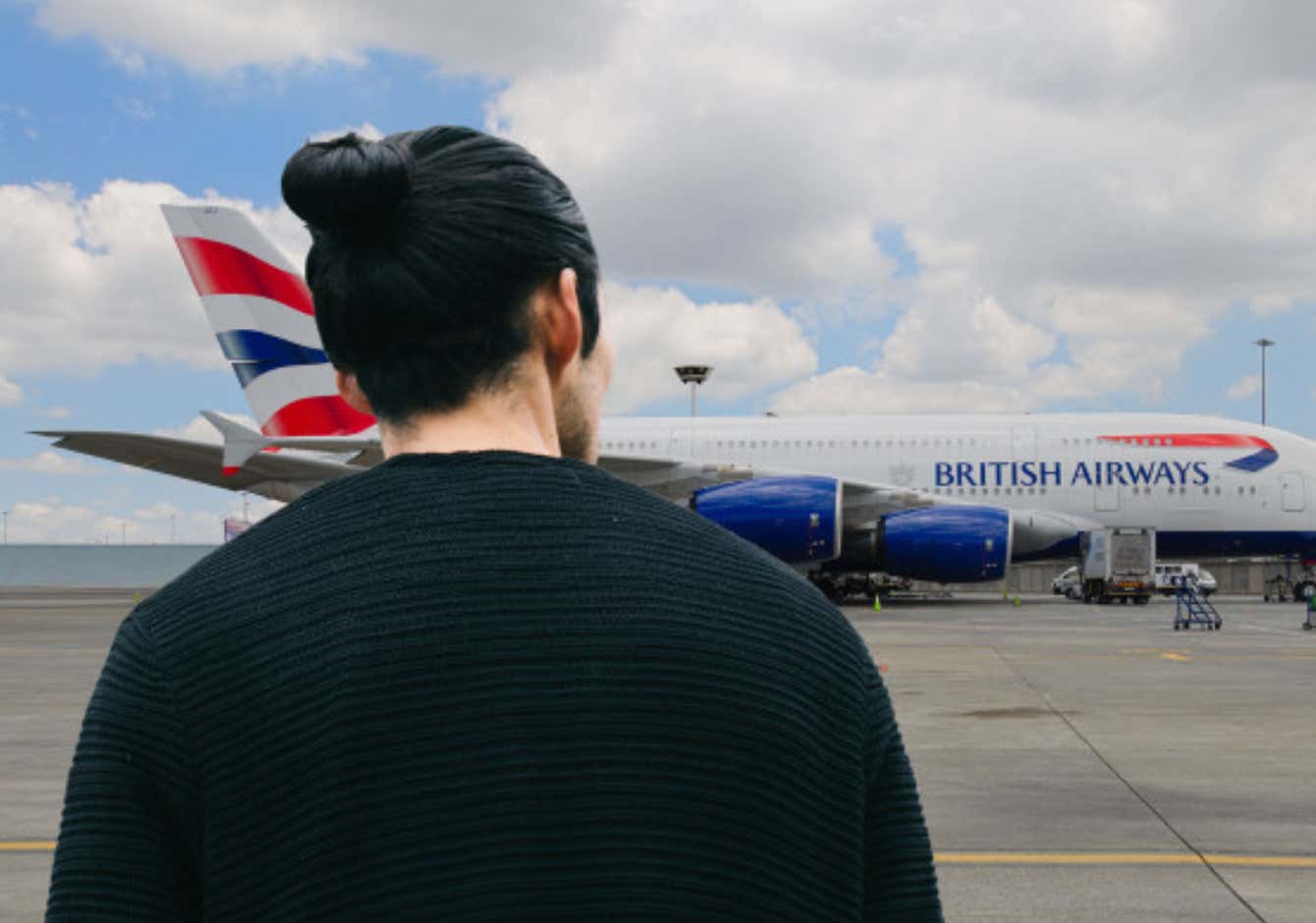 THE NEW YORK POST-  British Airways is facing a sexism allegation after an employee claimed he was fired for having a “man bun.”

Londoner Sid Ouared, 26, said he has been “discriminated against” because he was accepted into the customer service role with the “trendy” hairstyle.

The Terminal 5 customer services assistant said bosses did not mention anything during his assessment, until his final day of training.

Sid said: “I got fired from British Airways because I have a man bun, which according to them doesn’t comply with their uniform policy. The fact that they dismissed me for being a man with long hair is ridiculous and sexist. They have discriminated against me.”

Can British Airways just let this man and his bun live? He’s not hurting anyone, he’s not stealing miniature liquor bottles from the company’s stash, he’s not even saying “bomb” on an airplane. He just wants to do his job while donning a bun that makes him feel like a sexy celebrity that may or may not bathe. 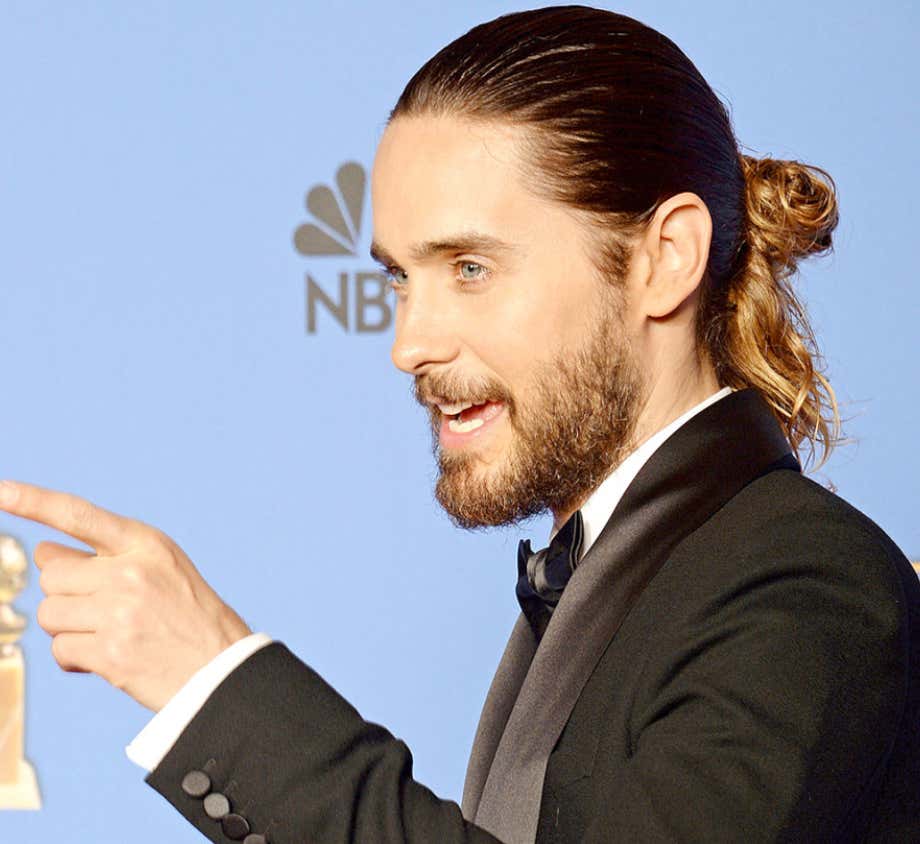 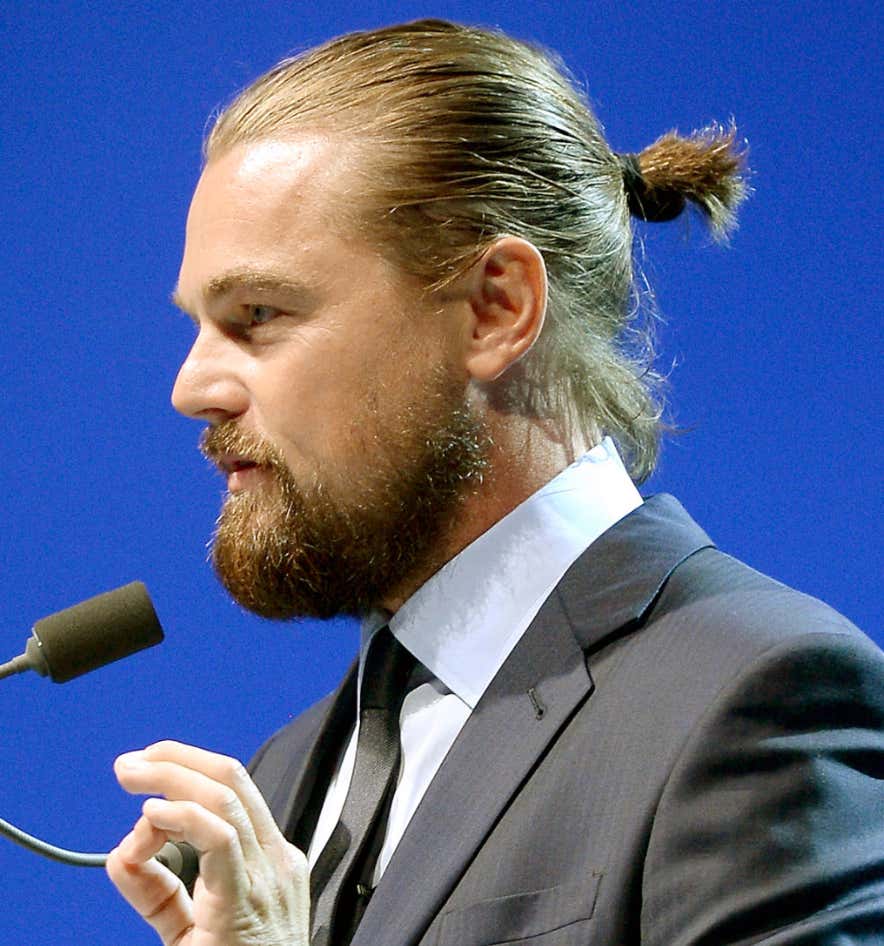 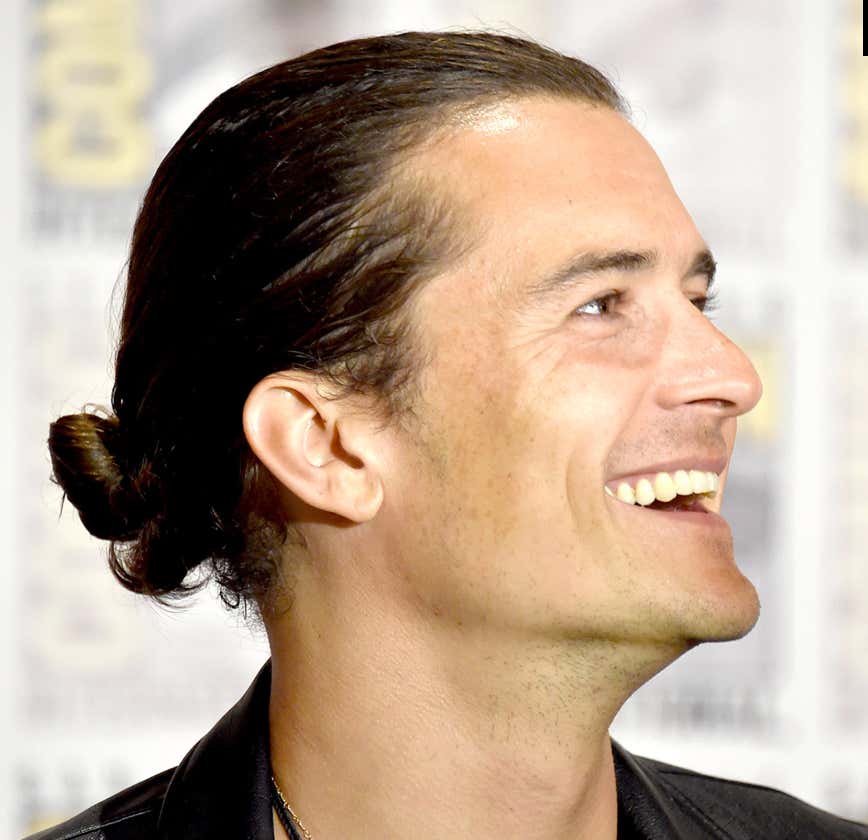 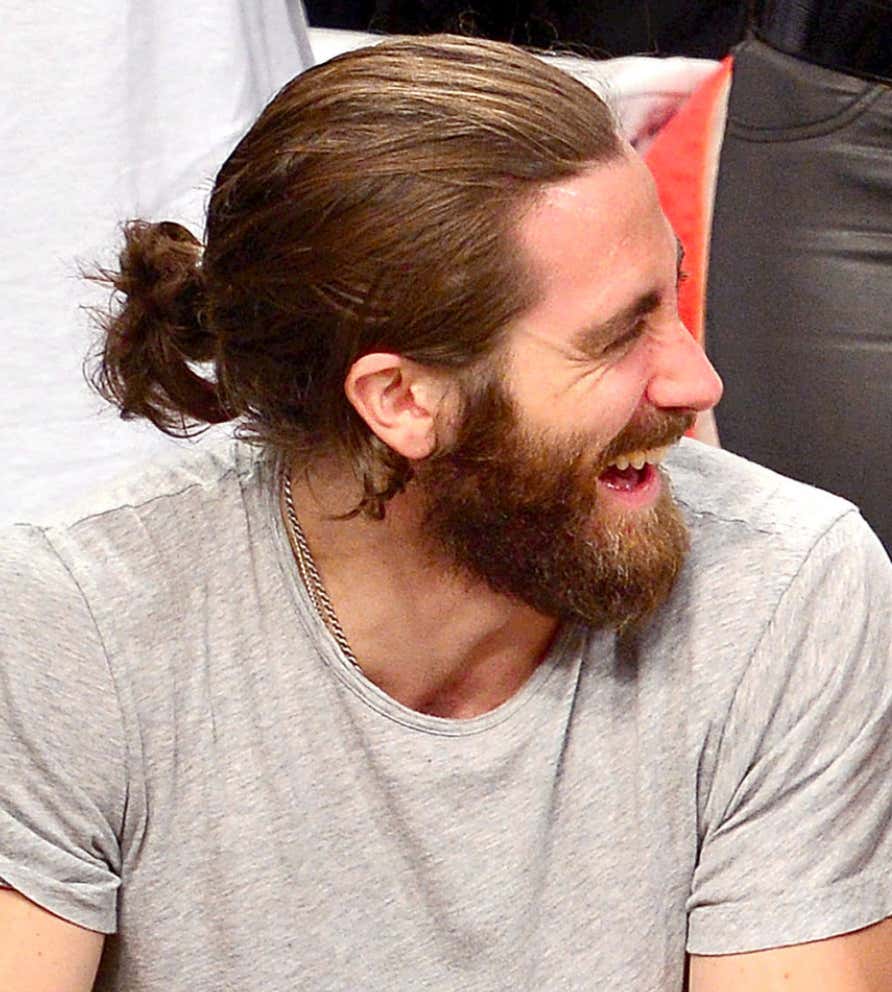 In fact, studies show that men with man buns tend to work harder in order to break the stereotype that they’re just a bunch of lazy hippies. It’s also worth pointing out that, according to science, having your hair pulled up in such a tight manner sends stress shocks directly to your brain, rapidly accelerating the speed at which your brain processes information.