Morning… I don’t do many reactionary blogs, but I heard this story on 1010WINS on the way in this morning, and it intrigued me.

When I worked at CITI, if someone was traveling and had any type of carry-on near his desk, we’d have an intern fetch a cucumber and aluminum foil from a bodega and then tuck the metal wrapped cuke deep into his luggage.  Whenever airport security would find it, it was easy enough to explain as a prank, especially pre-9/11.  But in a day and age where people bomb first and ask questions later, I imagine it is much more difficult to explain away a male prostate massager (“It’s not mine!”) that is shaped like a hand grenade.

What great free advertisement for Ann Summers though, right?  I just hit up her Male Toys Line, more specifically her “Moregasm” collection, and I bookmarked a couple of fleshlights for Father’s Day next year… Because “sometimes your hand just won’t do.” 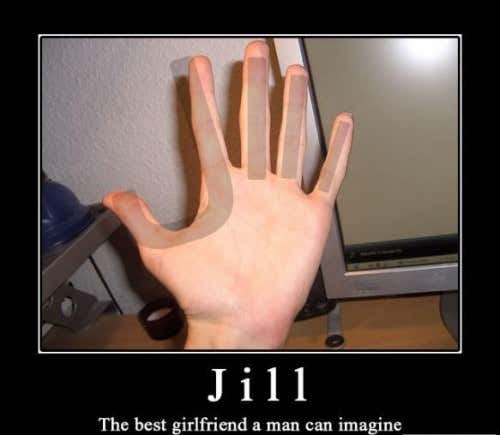 I had to explain to her that guys get sick of their jobs, their hobbies, and even their families, but beating off is something most guys pick up around 10 years old, and it’s often the last thing they do on their deathbed, so I think it’s got some legs.

You know what a guy says the first time he beats off?… “Whoa.  That was awesome.”

You know what a guy says the last time he beats off?… “Whoa.  That was awesome.” 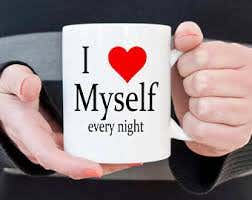 I remember in college, we used to leave a sock on our doorknob to let roommates know we were busy in our room having sex with the other sock.

Bottom line- Most guys don’t hug their kids every day, but they hug their dick like clockwork.  And thanks to 1010WINS, I now know some guys do it in Germany with a vibrating grenade lodged in their asshole.

Advertisement:  Go to annsummers.gov and use promo code: Large beats off  to get 2% off any grenade-shaped prostate massager.