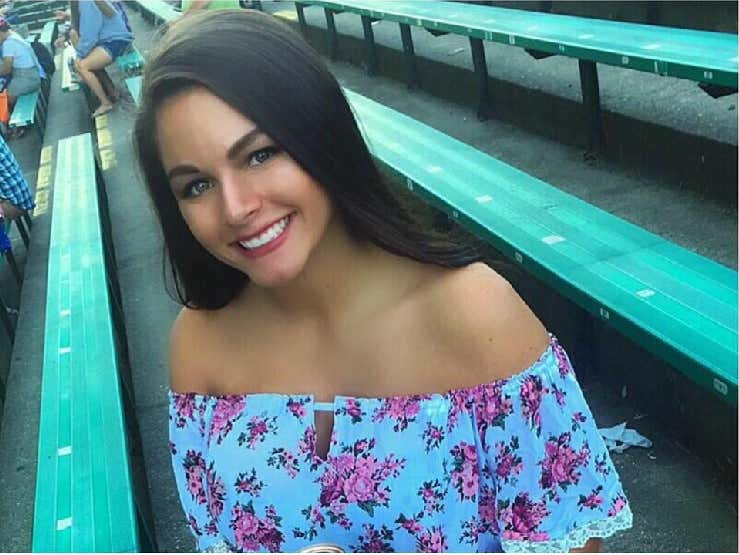 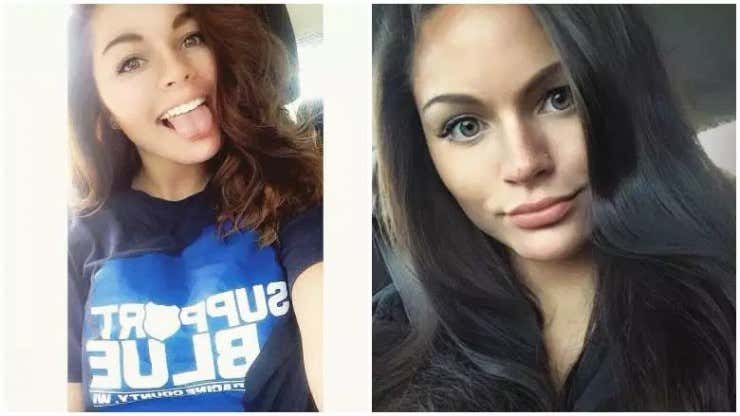 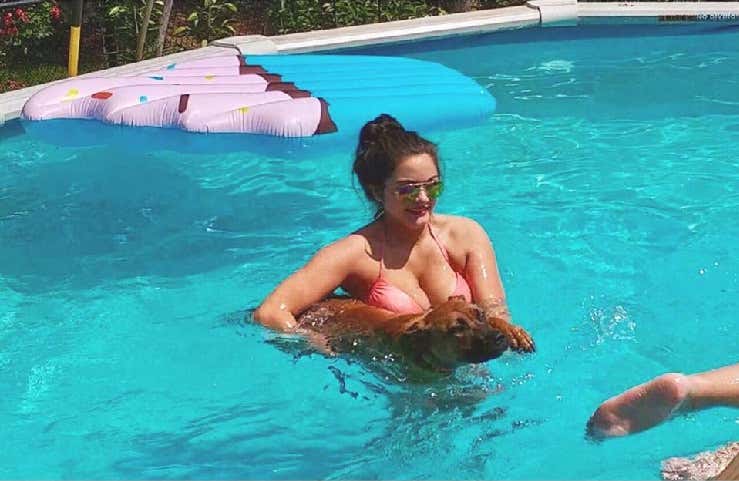 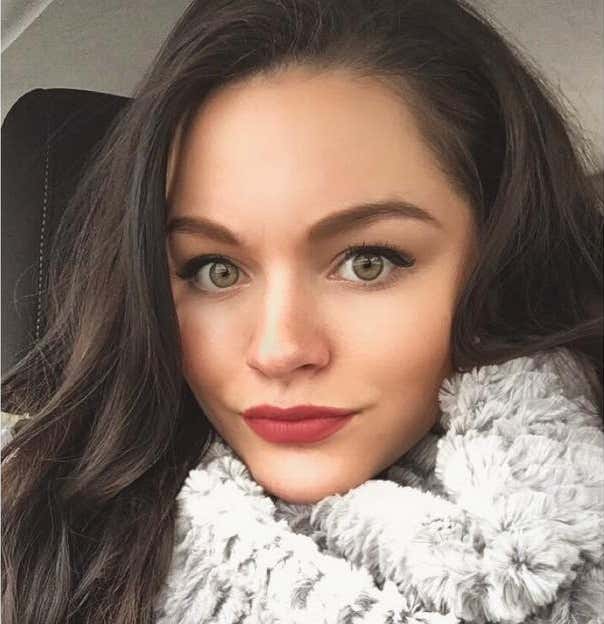 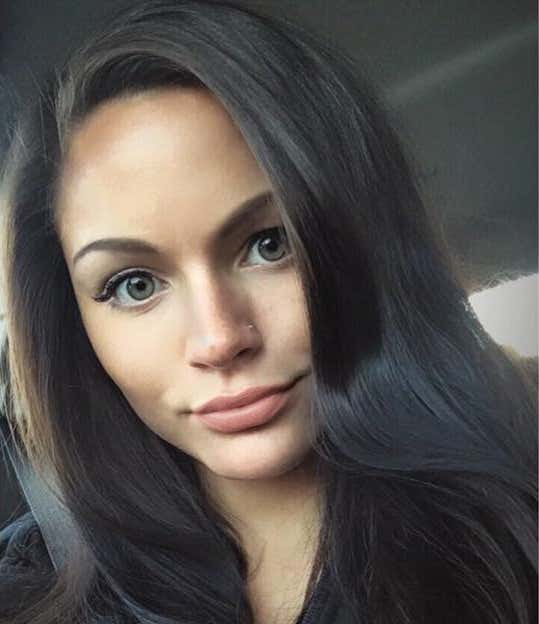 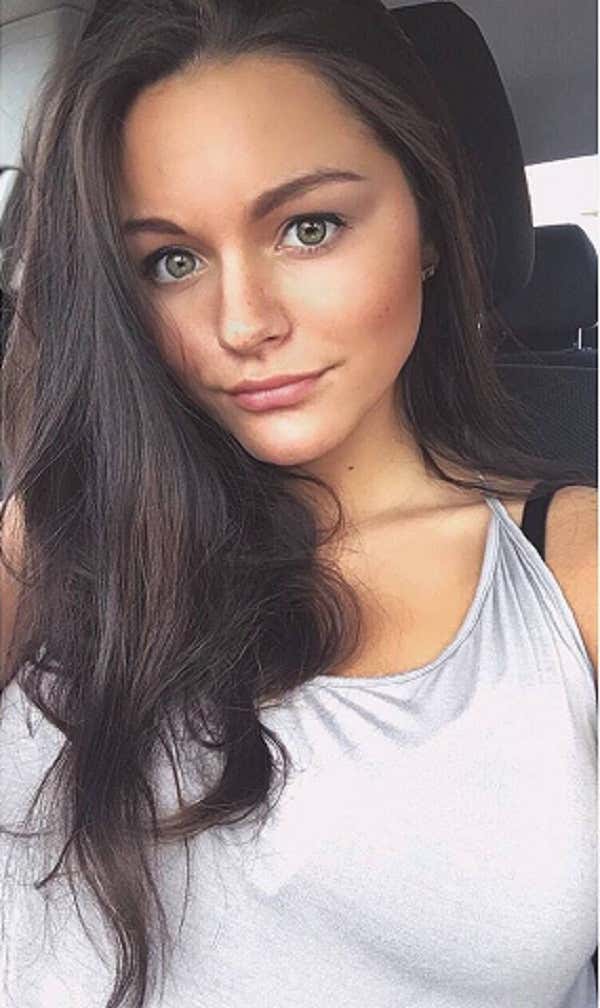 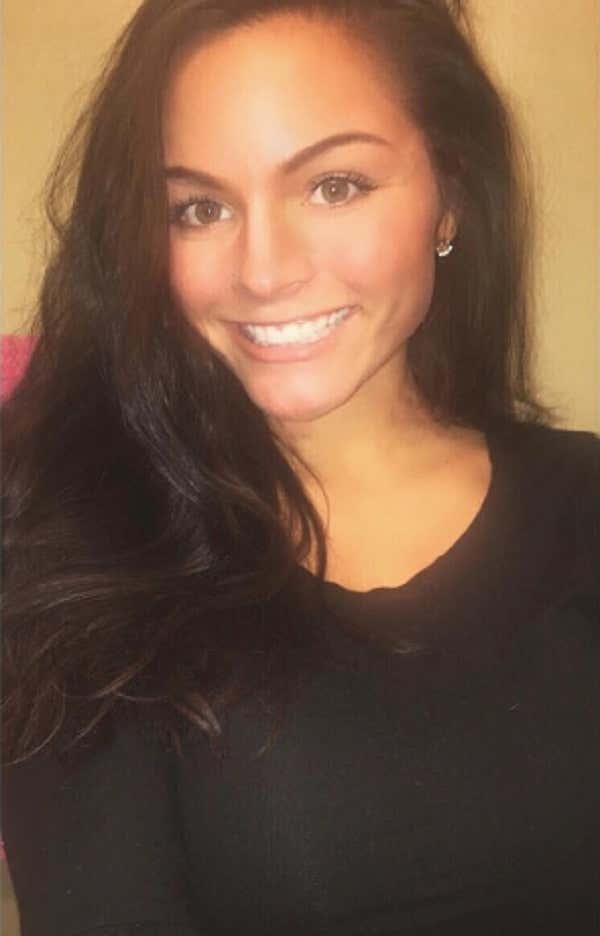 Wisconsin – A former contractor who worked in Racine Case High School has been charged in Racine County court after authorities say she made a sex video with an underage boy she lived with.

According to court documents, Amanda Eckblad, 22, has been accused of having sex with a 17-year-old boy and recording cell phone video of the encounter. … She is being held in the Racine County Jail on bond related to this case, and a May case in which she is also accused of “straw purchasing” a firearm. …

During the course of the police investigation, officers reported searching Eckblad’s cell phone … investigators were able to identify Eckblad in the video which showed her engaged in sexual intercourse with the boy.

According to a WISN report, a Racine Unified School District spokesperson said that Eckblad worked in the truancy abatement program at Case High School.

You might not realize this, but the Internet can be a dark and frightening place. Even when you are the foremost grader of Sex Scandal Teachers you’ve got to keep your head on a swivel, alert at all times for people who wish to do you harm. Take for example, this story. When a reader first tipped me off about young Amanda Eckblad, I thought I was being scammed. It was sent to my personal email. There were no links to any news reports. Just this collection of pictures with the message “Jerry, Not sure if you were alerted to the compelling story of Amanda Eckblad (Racine WI school truancy officer) but if you weren’t you may want to look her up. If you already got it my apologies for missing the GTNSST entry. Keep up the stellar work.”

There’s one rule in the GtNSST game and it’s: If something seems too good to be true, it probably is. I honestly thought this could be someone getting back at an old girlfriend through my precious work or something. I hadn’t heard anywhere else about her. It just didn’t seem possible. And yet when I got back to the emailer he immediately came through. A hero I’ll keep anonymous but who just did nothing less than produce a future Hall of Fame Sex Scandal Teacher. Remember all you aspiring SST bloggers out there, trust but verify.

The Grades:
Looks: The Looks grade is the most difficult, most subjective and controversial part of my work. Not in Amanda Eckblad’s case. My only issue is whether to do what I refuse to do. Put a “+” after the “A.” And that photo in the pool almost did it. I won’t, but just the fact I’m tempted to makes her one of the greats. Note to Amanda: Some of you ladies do not need the Snap filter.
Grade: A

Moral Compass/Bad Judgment: In terms of pure, wanton recklessness, there’s no better way to show a level of commitment to having sex with your 17-year-old student than taking a cell phone video of yourself in the act. Unless it’s having the kid come live with you. And buying him a handgun. Nothing could be more American.
Grade: A

Intangibles: Over the course of the year, we’ve had a remarkable amount of school administrators. Guidance counselors, vice principals, even a principal. Miss Eckblad is the first truancy officer in the glorious history of GtNSST. She’s law enforcement, and there’s something about that that makes her go up in my eyes. In that way a police woman who’s a solid 8 becomes a 9 when she puts on the badge and gun. It’s that power. She’s out there banging on kids’ doors to find out why they’re not in school when she’s not banging a kid at her own house.
Grade: A

Overall: A. I promise you when the 2018 All Star Lineup is set, she’ll be heart of the order.