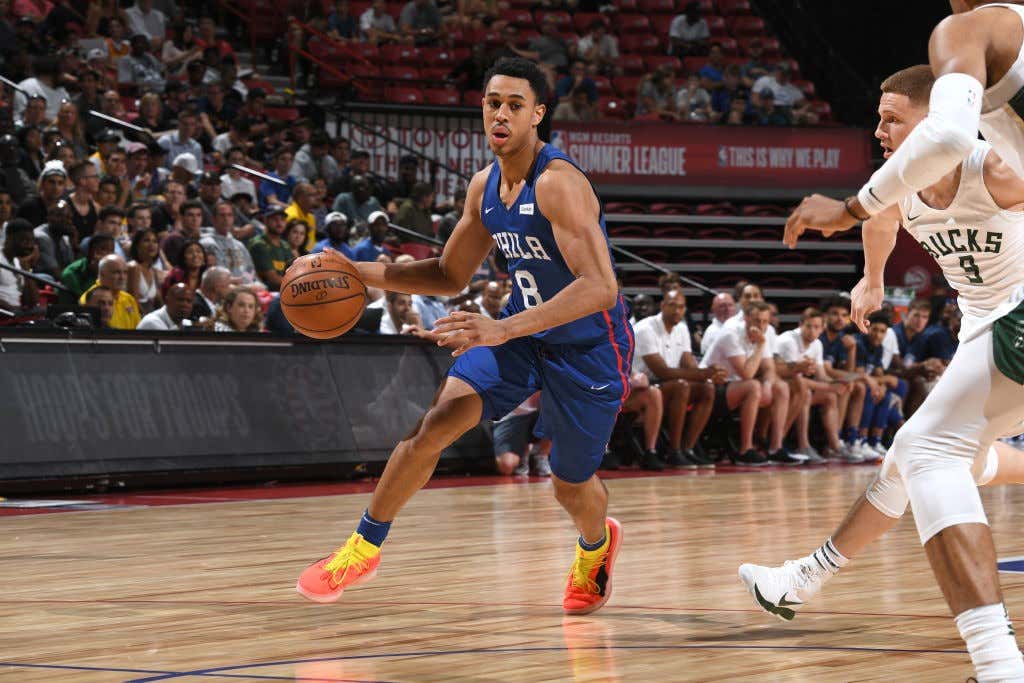 Joel Embiid. Ben Simmons. Markelle Fultz. And now you can add Zhaire Smith to the list of Philadelphia 76ers 1st round picks who will either sit out their first year in the league entirely or miss the majority of their rookie season due to injury. A tradition as old as time. But while this may be some displeasurable news to some Sixers fans, it is incredible news to doctors and healthcare providers throughout the greater Philadelphia area.

And that’s a running theme with this organization. They are always looking out for the white coats. And in today’s economy? That’s more important than ever. People simply aren’t getting hurt as much anymore. They can’t afford to. And the result of that is that many doctors around the world have been finding themselves out of work. But not in Philly. Because this organization works tirelessly around the clock to make sure that doctors in this city will always have a patient to work on. Which just goes to show the kind of character within this organization. It’s a selfless act to sit out your 1st round pick for at least the majority of his unofficial rookie season. But the Sixers make sure they do it year in and year out, because that’s just the kind of guys they are. So if you’ve got a mom or dad at home who are doctors, make sure you thank the Philadelphia 76ers for keeping them in business. And as always, just continue to Trust The Process.

P.S. – Zhaire Smith confirmed Rookie of the Year 2019-20. Please credit Barstool Jordie as the first person on the internet to make that joke.