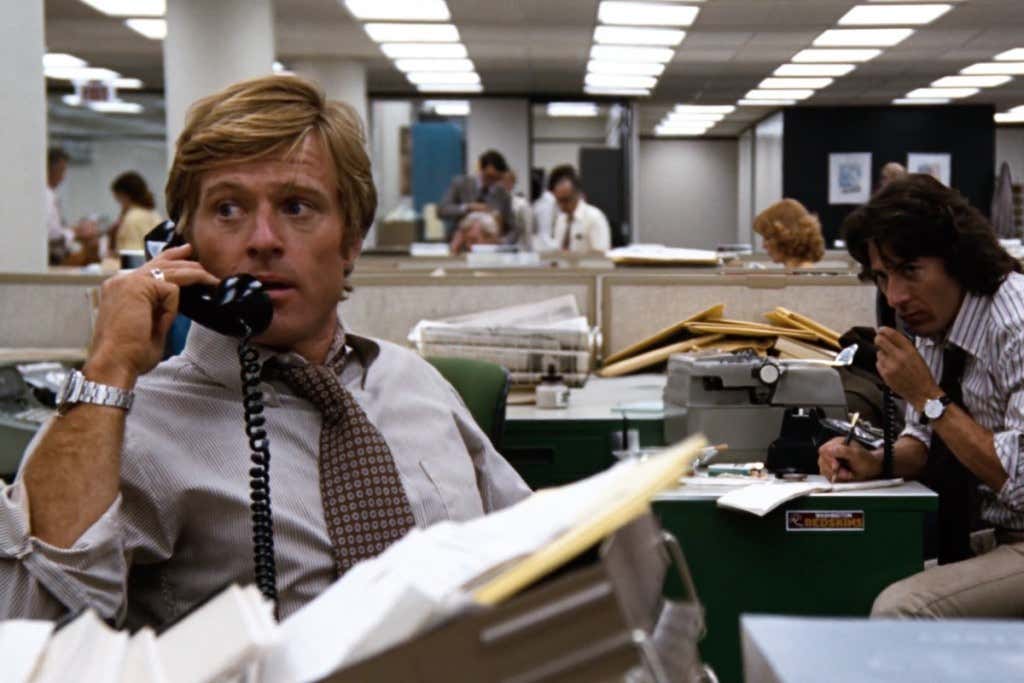 (EW) “In an interview with EW, the 81-year-old actor confirmed he was making good on his 2016 claim that he was retiring from acting. The Old Man & The Gun is the last film in which he’ll act.

‘Never say never, but I pretty well concluded that this would be it for me in terms of acting, and [I’ll] move towards retirement after this ’cause I’ve been doing it since I was 21. I thought, Well, that’s enough. And why not go out with something that’s very upbeat and positive?’ Redford said.”

This is a well deserved retirement for one of the GOATs in cinematic history. A lot of people know him from his many iconic movies including ‘Butch Cassidy and the Sundance Kid’, ‘The Candidate’, ‘All the President’s Men’, ‘Three Days of the Condor’, ‘The Natural’, ‘Jeremiah Johnson’, ‘The Sting’ and more recently ‘Captain America: The Winter Soldier’. People also forget that he has directed some outstanding flicks as well. His credits there include ‘The Legend of Bagger Vance’, the EXTREMELY underrated ‘Quiz Show’, and ‘Ordinary People’, which won him an Academy Award for best director.

He also founded the Sundance Film Festival and the Sundance institute, which lead to Time calling him The “Godfather of Indie Film”. This is tremendously influential to the industry because Sundance has helped launch some the biggest films ever including ‘Get Out’, ‘Whiplash’, ‘Saw’, ‘Reservoir Dogs’, ‘(500) Days of Summer’, ‘American Psycho’, ‘The Usual Suspects’, ‘Memento’, and ‘The Blair Witch Project’.

His last movie will be ‘The Old Man & The Gun’ which comes out September 28th.

He’s made a huge contribution to the industry and we here at LCB hope he enjoys his retirement! Now let’s watch some clips.