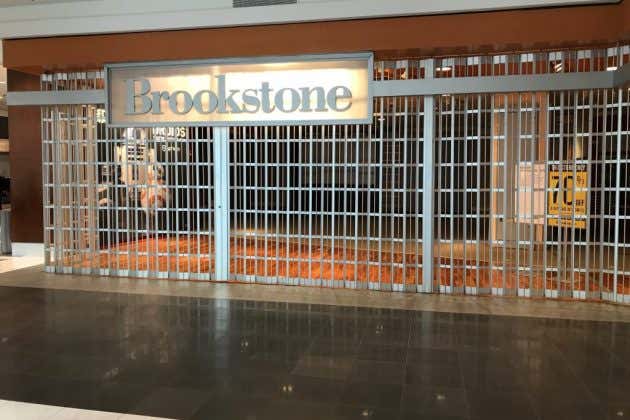 NBC- Brookstone announced its plans to file for Chapter 11 bankruptcy protection and hopes to find a buyer for certain parts of the chain, which is known for selling unique gifts and tech gadgets at its stores. The company said in a press release Thursday it’s already started the process of shuttering its remaining 101 mall stores across the U.S. Brookstone cast blame on a “continued deterioration of traditional mall traffic.”

Shocking news out of the business world today. Apparently building a store around bluetooth speakers that look like they are from the year 3018, life-size Star Wars droids that cost about as much as a Blake Griffin child support payment, and massage chairs that everyone sat down in to try before continuing the rest of their shopping trip once a sales associate asked if they needed any help was not the best business model. People at least buy stuff from Costco after they load up on the free samples. Yeah you can blame the lack of mall traffic for some of Brookstone’s downfall. But Brookstone’s extinction only got closer to a reality once those very malls started putting out their own massage chairs that you didn’t have to circle around one like a vulture while fake looking at products until the person that was sitting in it got up. The kiosks of people that will bother you mid-stride by slinging a massage given a real person didn’t help matters either. Oh yeah and the fact that every overpriced bougie item in a Brookstone could be purchased on your Amazon app while you stood in Brookstone for about half the price and shipped to your door you don’t have to lug it to your car like an asshole may have been the finishing blow. I would ask everyone to take a moment of silence for Brookstone the next time you go to the mall, but I’m pretty sure the only people going to the mall in 2018 are people that need a phone fixed, have to try on clothes/shoes before they buy them, or hankering for some Panda Express. But for now, the cheese stands alone. 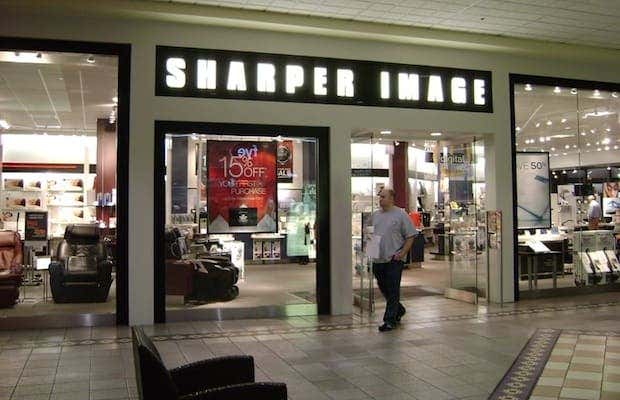 However on a brighter note, there will still be Brookstones at airports.

The company said it will continue to operate its airport, e-commerce and wholesale businesses — these units are what it hopes to sell. Brookstone currently has 35 locations in airports across the U.S.

Well isn’t that nice to see! And it makes perfect sense too. Everything is way too expensive at an airport and nobody is in the right frame of mind to worry about how much money they are spending. A neck pillow that costs 50 cents to make will sell for $50 at an airport because money and calories don’t count when you are traveling. That type of mentality is the sweet spot for Brookstone and the eason Skymall stayed alive as long as it did (RIP In Peace though).