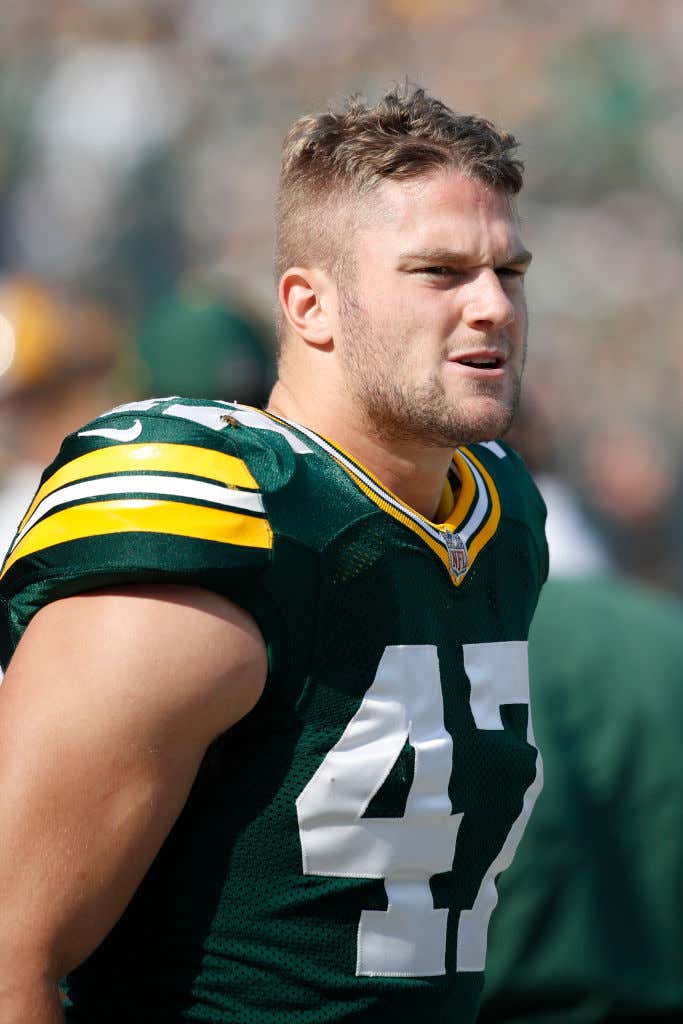 Welp. Packers starting LB Jake Ryan has been diagnosed with a torn ACL and will miss the entire season.

Ok, ok, no big deal, the last thing I want to do is overreact. This isn’t the beginning of the end. This one injury isn’t going to set off a butterfly effect of destruction. It’s just one person. And it’s not like it’s someone completely irreplaceable like Aaron Rodgers. Last year was a fluke. This year will be nothing like that. This year we’re going to the Super Bowl. Yeah. For sure. Definitely. Absolutely. Injuries happen because players are humans. In fact, 6 other NFL players have already torn their ACLs this offseason, so Ryan is not the first and not the last.

Maybe this is the worst of it and the rest of the season will carry on without a hitch? Or maybe this is somehow a blessing in disguise and either Oren Burks or Quinten Rollins will step in and be better than Ryan? I mean, it happens all the time.

Take Forgetting Sarah Marshall for example. Jason Segel is absolutely heartbroken about Kristen Bell, the love of his life. He loves her soooo much and doesn’t think life is worth living without her. He’s so completely destroyed, he goes on vacation alone to cry at night like a little bitch. 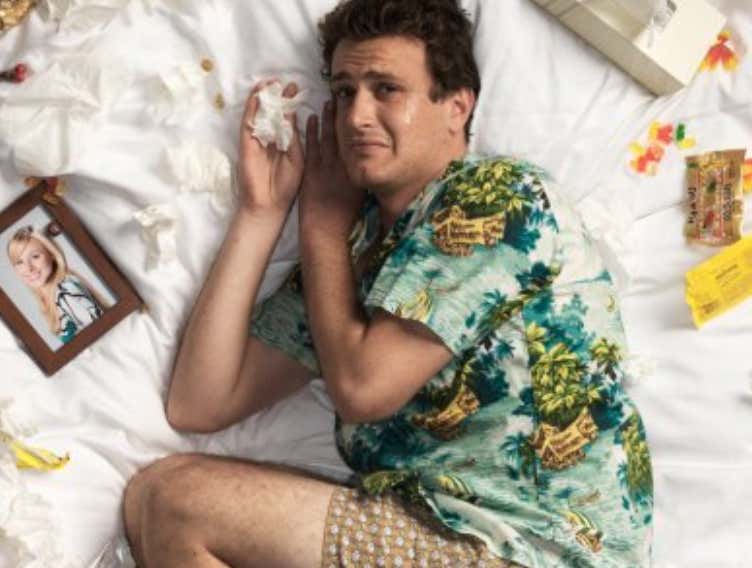 Then he meets Mila Kunis, who is not only hotter than Kristen Bell, but also much cooler!

So maybe Jake Ryan was Kristen Bell and Mila Kunis just hasn’t arrived. Yeah! Everything is going to be ok. Definitely. I’m not freaking out, you’re freaking out.