I don’t claim to know much about how politics works, but I guess when you’re an independent running against a Republican and a Democrat and your Twitter account has about 1,800 followers, you’ve got to do something to make a name for yourself. Something splashy. So you can either pose next to a painting of the late King Bhumibol the Great of Thailand: 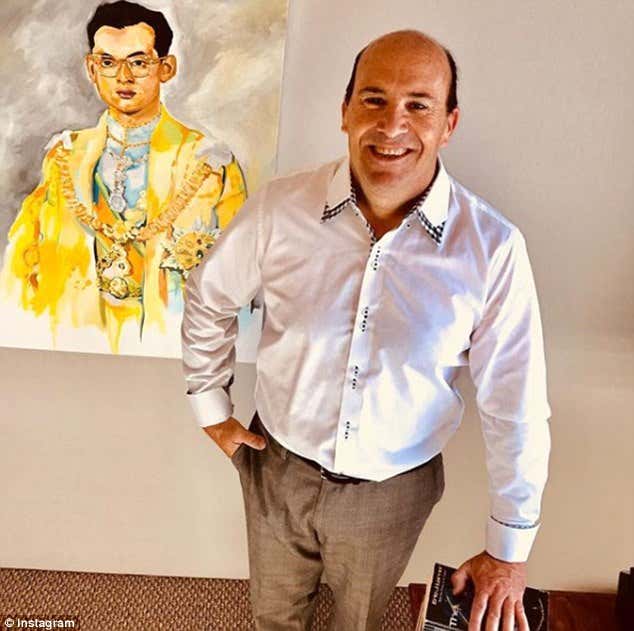 … or you can call Melania Trump a hoebag. Or, in Roberts’ case, do both and then double down by calling her a stripper, changing “hoebag” to “hosebag” and daring her to sue you:

It’s a bold strategy. And not one I’d recommend, necessarily. Again, I don’t know politics, but a platform based on clean air, helping working families, supporting our troops and calling FLOTUS a whore doesn’t strike me as a winning formula. But then, Mark Roberts is the expert, not me.

You have to give him this: He’s definitely locked up the demo of people who think Melania Trump is a dirty ho who’ll do anything for 100 dollar bills. I’m sure this played well with that particular special interest. I’m just not sure if that’s a big enough voting bloc in the Oregon 2nd Congressional District to swing the election for him. But at least Mark shot his shot. And if he gets a bump in the polls after this because the whole Melania-as-hoebag issue resonates with voters, the mid-term elections will get a whole hell of a lot more interesting. 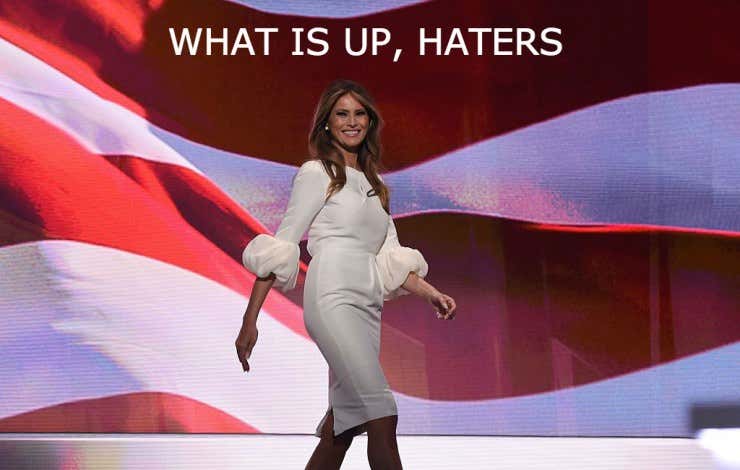