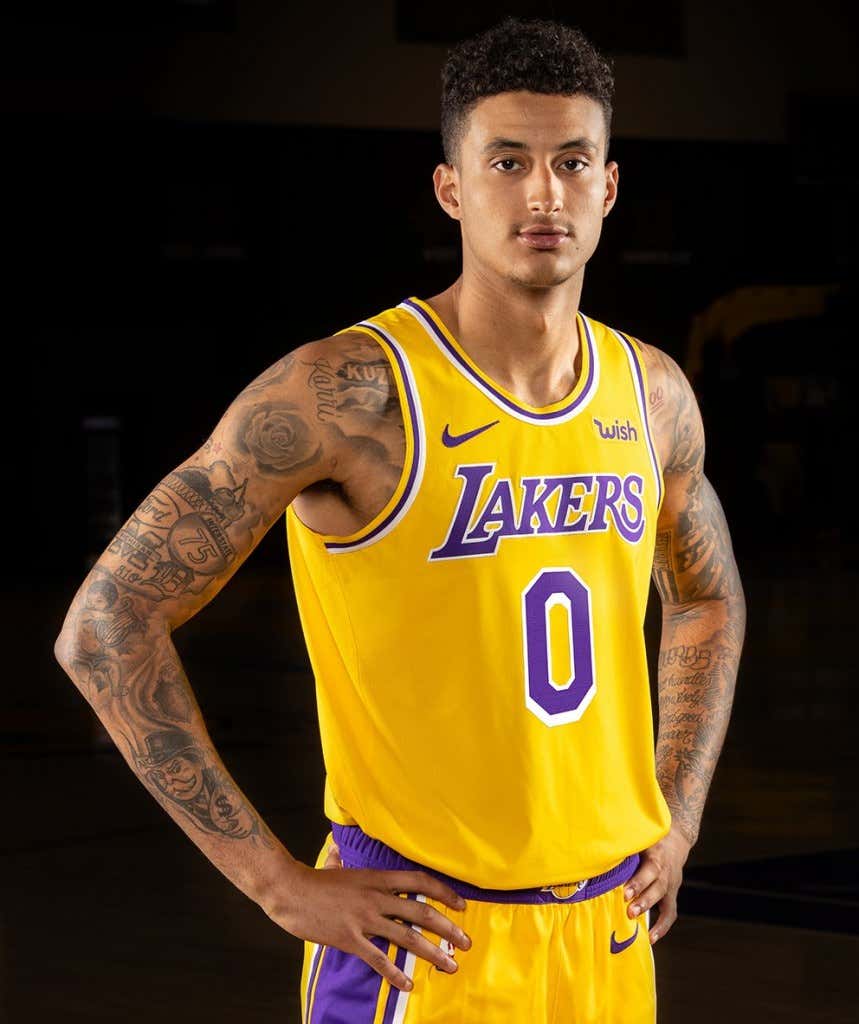 Yes, it’s true the Lakers will most likely be fighting tooth and nail for one of the final playoff spots. Maybe they get as high as a 6 seed or something, but the fact is they’ll look fresh as hell as they try. Everyone knows if you look good, you feel good, and you play good (“well” but that messes up the phrase). And look even a Laker hater like myself can admit when something looks awesome and these jerseys do in fact look fresh as hell. I’ve stated on the blog before how much of a sucker I am for a retro look, and my desire for more teams to make this look a permanent fixture in their rotation. Enough of the super futuristic Nike disasters and more of what we know already works. The Lakers look from their past is one of the most classic and iconic looks in NBA history, and to see them going back to the glory days is something we should all support. I mean these are 100% better than what they worse last season 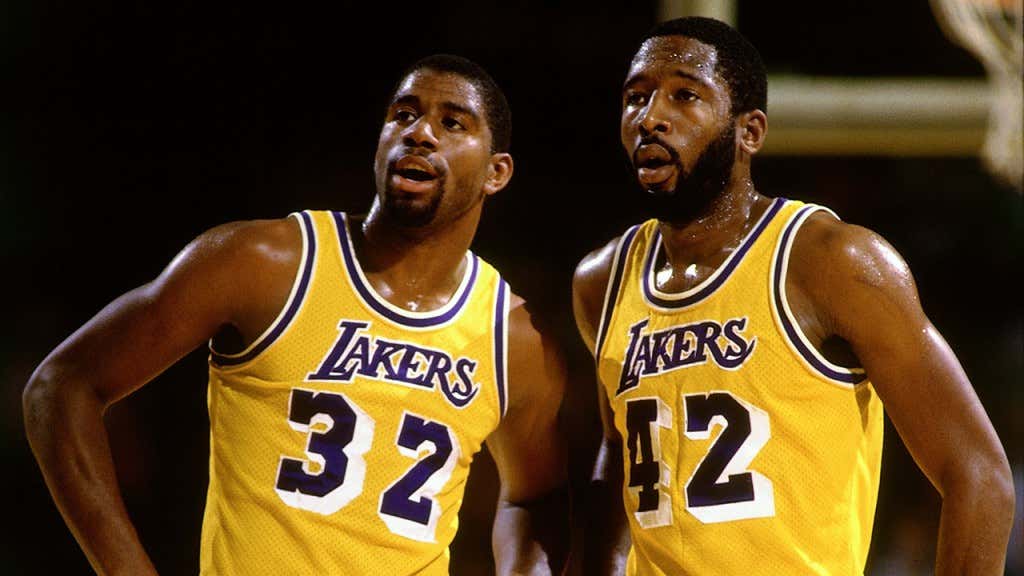 People talk about how there is a ton of Magic Johnson in LeBron’s game, and this will be just one more thing that brings them closer. I know Lakers fans are for sure hoping LeBron has the same level of success as Magic did in these uniforms, and if you’re curious what LeBron may look like next season, probably a lot like this

So hopefully this move by the Lakers inspires other franchises to go back and make their retro look more permanent as I can’t think of one fanbase that would be against it. Like I’ve said in previous blogs, let Nike make some slight tweaks to update it, but keep it simple.

I just call it like I see it, and fire is fire. It pains me to compliment this franchise, but I can’t lie, it’s a great look. The Lakers are obviously back, and how they have the uniforms to match.