I went to a place called Johnny & Hanges a couple towns over from me on Thursday night of last week because, as you may remember from my Thursday Homestretch, July 26th was National Chili Dog Day.  So, being an American and all, I packed up the family and we destroyed some chili dogs and milkshakes. 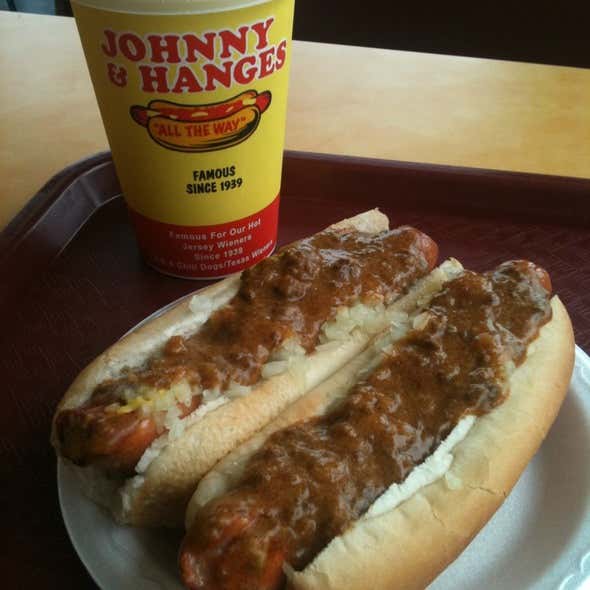 I would’ve went over to Rutt’s Hut in Clifton, but I didn’t feel like driving down Rt 21 near rush hour.

Next morning I got up early and came into NYC to do a radio show that culminated with drinking a couple shots of Crown Royal with a former crackhead and then wolfing down a couple of designer donuts brought into the studio by an engineering assistant called “Wayne Jetski”.

I got home early afternoon and banged out a little more content which I hit “publish” on at around 2 o’clock.  Then the weekend had officially begun.

Good time to mention this… So it’s now Friday at 2, and I haven’t taken a dump since Wednesday night, with a couple doozies consumed between then and now.

My kids were all filtering back from their respective summer camps and play dates, so I told the wife, “Lets wrangle these little bastards together by 3:30, and we’ll all go see the new Mission Impossible at 3:45 in that theatre with the reserved seating, recliners, and Dolby picture/sound.”  I am not a fan of IMAX mainly because the glasses don’t fit my fat face, and the AMC near me has a smaller Dolby theatre that I think is just as good without the stupid headgear that discriminate against domes my size… #bigheadsmatter.

I picked up a couple of Italian heroes at the local deli to sneak into the flick, and I was home and ready to go at 3:30.  However, as so often is the case with kids, nobody else was ready.  We had to clamor to get them into the car, and we didn’t get to the theatre til after 4:00, which is still a home run because there are typically 25-30 minutes of previews nowadays anyway.  PLUS, we didn’t have to wait in line for snacks because of the above mentioned heroes, AND we also snuck in a small sleeve of soda cups I stole from an open supply closet at the theatre a couple weeks back.

I really enjoy trailers for some reason, so I am usually pretty cunty with getting to theaters on time.  But when you have kids in tow, just getting there before the show starts is a blessing, so I take what I can get.

We are 3 minutes out from the AMC in my truck and that’s when it happened… I got that stabbing pain in my right side that either means I am dying or I am about to shit my pants. When I was younger I could ignore the pain and kind of grit through whatever task I was performing at the time before visiting the bathroom at my leisure.

Nowadays, I don’t have that luxury, for some reason. Maybe the muscles in and around my colon are as out of shape as the rest of me, but now whenever nature calls, I must answer immediately, or things get potentially messy and embarrassing.

I tell my wife this as she is now parking, and because she has a tremendous amount of empathy for her man.  She knows I am in pain, nervous and also disappointed that I am not only going to miss the previews, but possibly miss the beginning of a Mission Impossible movie… Which, by the way, is not an ideal movie to miss the beginning of, because the whole raison d’être for the film is typically revealed in the first 10 minutes, or so, when the guy gets his “mission” that seems “impossible” from the onset, but then miraculously isn’t.

Looking back, I believe the last time I had such a gastrointestinal meltdown at a show was when I missed the beginning of a Billy Joel concert at Shea Stadium years ago.  We went to a German restaurant in Queens beforehand and it wreaked immediate havoc on my intestinal tract. I wrote about that experience on takeareport and will try to dig that up later this week.

Back to 2018… So we rush into the AMC, and as my family makes a right turn towards our theater, I unfortunately take a hard left towards the handicap stall in the men’s room at the far end of the building.  I go to the Men’s Room at the far end because it is the least trafficked bathroom spot… Probably a good place to install a glory hole, I would assume. 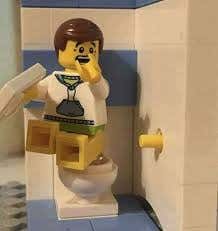 By the grace of God, the bathroom was empty AND the overly-friendly Middle Eastern guy with the lazy eye who cleans the bathroom was just leaving with his cleaning cart as I was entering, so I felt like I was skiing on fresh powder.

I still line the seat with paper towels (you know… because of AIDs, and all), sit down, and IMMEDIATELY begin to drop some heat. As happy as I am with what is coming out of me, I am equally disappointed that I am missing this fucking movie. But every time I think I am ready to “wrap things up” and leave the stall, another wave of frothy stool would exorcise from my body.  So I am sitting there shirtless and sweaty… And just fucking miserable, when something happened.

It was my smoking hot bride asking me if I was okay.

I replied back, “I guess so.”, which was as pathetic a response as I could think of.  If nothing else, I figured I should elicit some pity from the wife.  Just enough to hopefully make her feel guilty eating the sandwiches without me.

The next text was kind of a surprise. “If you’re close to being done, the movie is about to start.”, she wrote.  Which surprised the fuck out of me, because at 4:25, it means this movie had nearly 40 minutes of previews. Made me feel a little better because I would ultimately not be missing as much of the movie as I thought, but I was still nowhere near being done with this toilet (even though I was 3 productive flushes in).

The next time my phone went off, it wasn’t a text… It was a FaceTime request from the wife’s phone. Which is a pretty disgusting thing to think of at first. Why would any woman want to talk to her husband in a time of such utter fecal exposure? It’s not like we’re German. 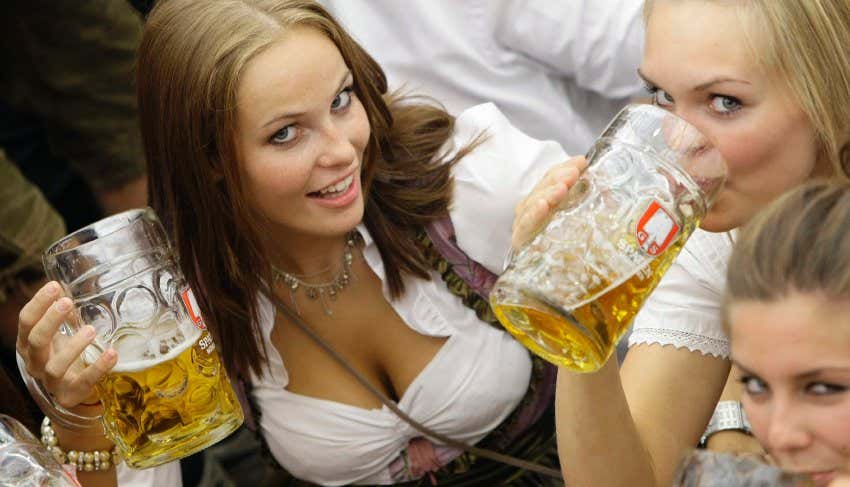 But I answered the FaceTime nonetheless, and instead of seeing the love of my life’s face, I see a movie screen.

This crazy/wonderful bitch knew her husband was in a bind, so, instead of just sitting there, she did something about it. She turned her phone to the screen, so she and I could Skype the movie from a handicap stall 200 yards away. 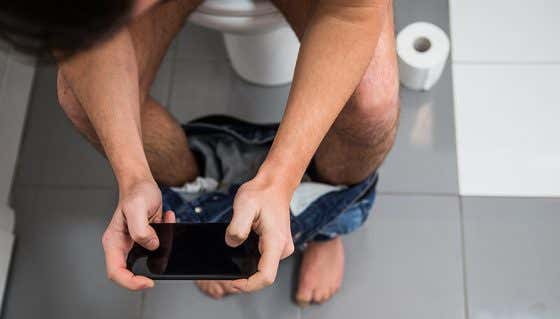 My sweat filled face lit up with joy, and I immediately turned up the volume on her end, muted my end of the phone, and put my finger over the camera pointing at me, in case someone in her theater spied on the mom who was obviously bootlegging the movie while a shirtless bald man with a very sweaty upper lip looked on from the postage stamp sized screen in the corner.

I watched the first 15 minutes in the now peaceful confines of that handicap stall. I was actually more than sufficiently done with my business, but I stayed in there an extra 5 minutes or so, and didn’t execute my final flush until Ethan Hunt accepted the mission and the tape recorder began to self destruct.

I washed up, and casually got back to my assigned recliner in the theatre with my soda and Italian hero waiting, and grinned through the next 2 hours of the film.

The movie itself was wonderful, but the impossible mission my wife chose to accept, and then pull off flawlessly, was even better.

There’s a moral to every story I tell, and this story is no different. For the un-married losers reading this, who are maybe trying to decide which lucky woman will eventually wear your ring, I tell you this: Try not to put such a premium on looks or money (luckily my wife has plenty of the former and not enough of the latter). Instead focus on a broad that will, for some unknown reason, put the happiness of you and the kids above all else.

And a great rack doesn’t hurt either.