The iconic ‘breakfast of champions’ is in short supply according to a report by the Philly Voice:

Nationwide, people are going through Wheaties withdrawal due to a shortage of the General Mills product.

A recent report on Motley Fool suggests that a nationwide trucker shortage and other factors are making it more expensive to get Wheaties (and other products) on store shelves. The skyrocketing freight costs – what it costs to get all those crunchy flakes into stores – is increasing the cost of the cereal as well.

The cost has definitely increased. A check on Amazon showed single boxes going for $20 & packs of 4 going for over $90.

And there are various theories going around about the shortage. Lack of truckers aside, fans are worried the cereal is secretly being discontinued. Others are saying it’s because people want the Kyrie Irving ‘Uncle Drew’ box. Understandable, as our own Lights, Camera, Podcast gave it a rave 55/100 and described it as “old people dressed as older people playing basketball.”

To check if the shortage was real I decided to visit six local market spots & was shocked that the small, dusty bodega selections containing 1 – 3 choices did not include Wheaties. The big grocery stores didn’t either, and they all said they hadn’t had any in stock for a hot minute. 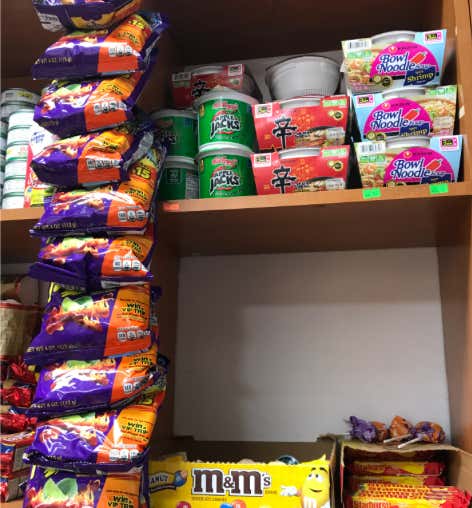 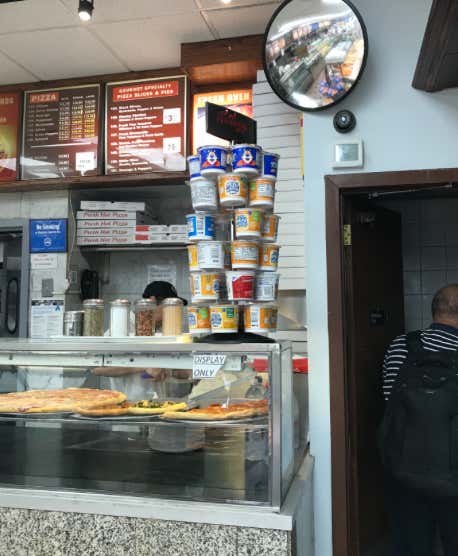 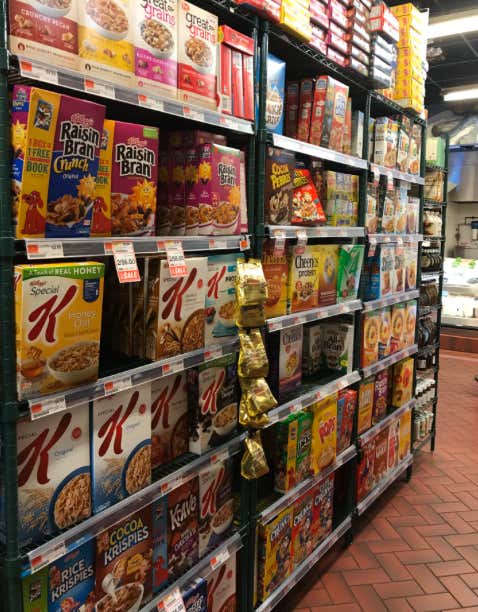 I have no idea what’s really going on behind the scenes at General Mills. All I know is that Peggy H. is at her wit’s end & got real lucky with a busted Jordan Speith.

The rest haven’t been as lucky.

All I can say is maybe try one of the 100,000,000,000 other bland bran flake cereals in the meantime.
As a side note since I’ve already spent way too much time on this, here’s a list of athletes who have graced the box more than once:

Hope this Wheaties deep dive has been informative & will be on the lookout for any updates.