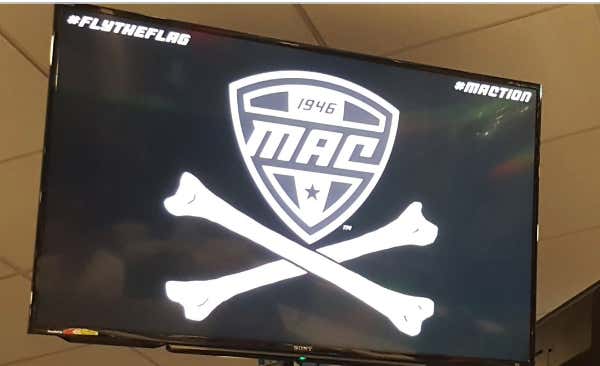 We all love #MACtion. Although our Tuesday & Wednesday night MAC showdowns in November haven’t been very #MACtiony, we will show up in full force in 2018. Why? Because we are PIRATES!!!!!

Cincinnati.com-Mid-American Conference football teams “are the pirates of the CFP and the FBS,” according to commissioner Jon Steinbrecher, who wants any MAC team that defeats a non-conference Power Five opponent or wins its bowl game to raise a Jolly Roger pirate flag at its home stadium and keep it there until the next game,

The MAC is officially the pirate ship of college football. Fitting that this pirate ship supports their brand:

Earlier this week, I blogged about the Sun Belt’s new MVP WWE-styled belt. I commented on how the Sun Belt is becoming creative and fun is a great idea for the popularity of their conference. MAC has always had #MACtion, but moves like this show the conference embracing fun. 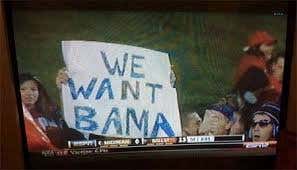