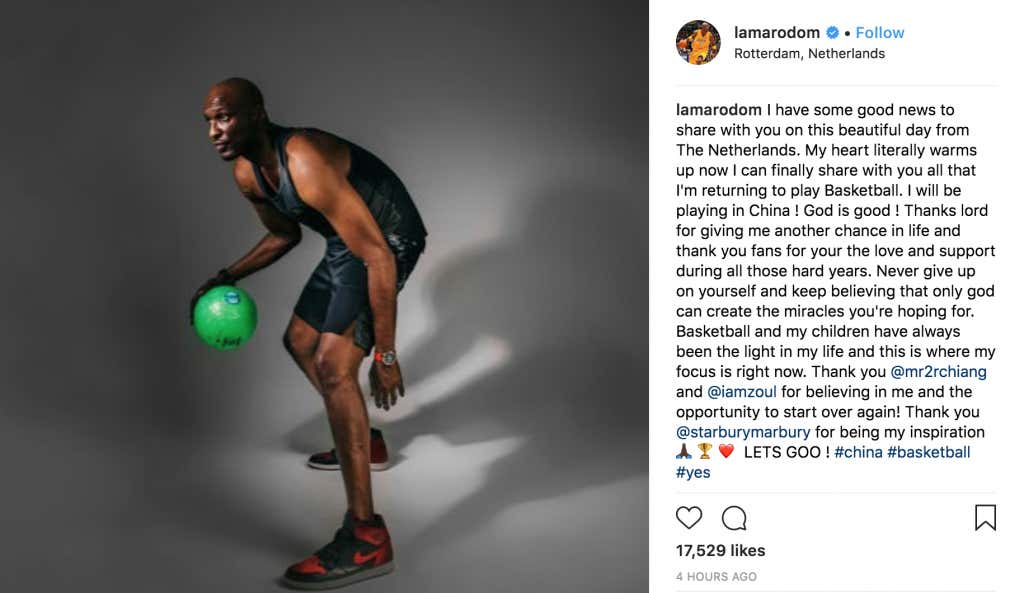 Welcome to China Lamar! What a tease that he didn’t even reveal what team he’s playing for. The only reason I’m not sure if I would want him on the Sharks because that would then mean we’d have two stone cold sober foreign players. Mormon Fredette and former addict Odom.

I need a bar buddy. Someone who will hit the club with me after a W. If Lamar sees even one of my videos he’s going to deem me an “enabler” and stay faaaar away. I want Rashad McCants back in China, who you’ll know was one of the ex-NBA players I enjoyed some “green hoons” with while he was out in China.

I wouldn’t mind Michael Beasley back either. That guy knew how to have a good time AND win basketball games. Unfortunately though, he was too good at winning basketball games and got recruited back into the NBA.

I can’t count on Al Jefferson being my friend either because he’s going to play out in Urumuqi for the Xinjiang Flying Tigers which is a 6 hour flight from Shanghai.

You’ll be forgiven for not knowing where Urumuqi is but just know it was that place that looked like “the upside down” from Stranger Things where I had a layover on my way to Moscow.

Fuck man I feel bad for Jefferson. There is a BIG difference between playing in cosmopolitan cities like Shanghai and Beijing and a backwater shithole like Urumuqi. Lets hope Odom ends up in the former because when you live in a place like this 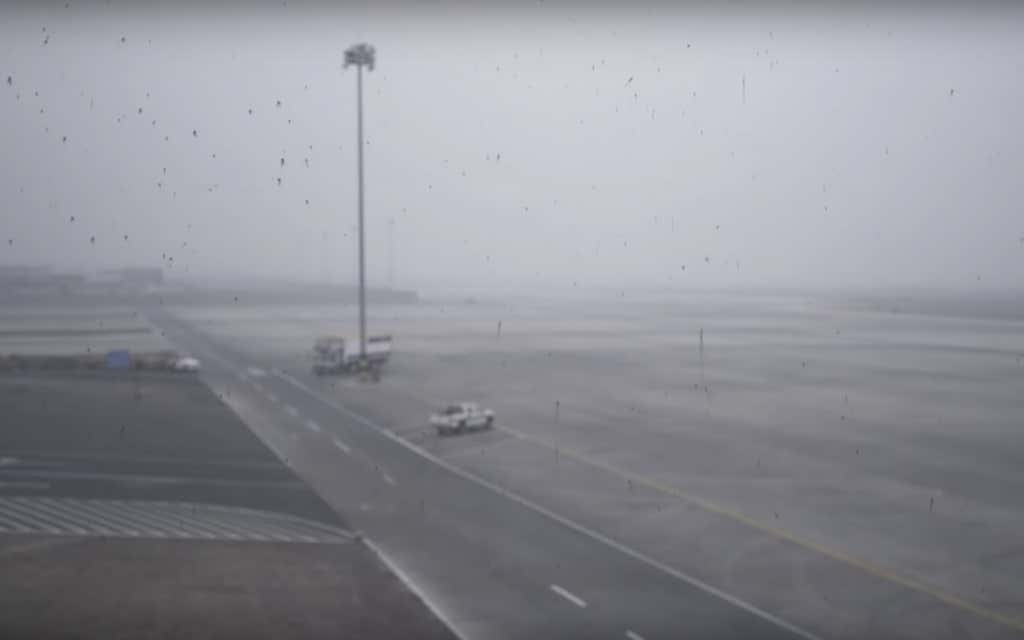 There’s not much to do except for get back on the booze (and crack).