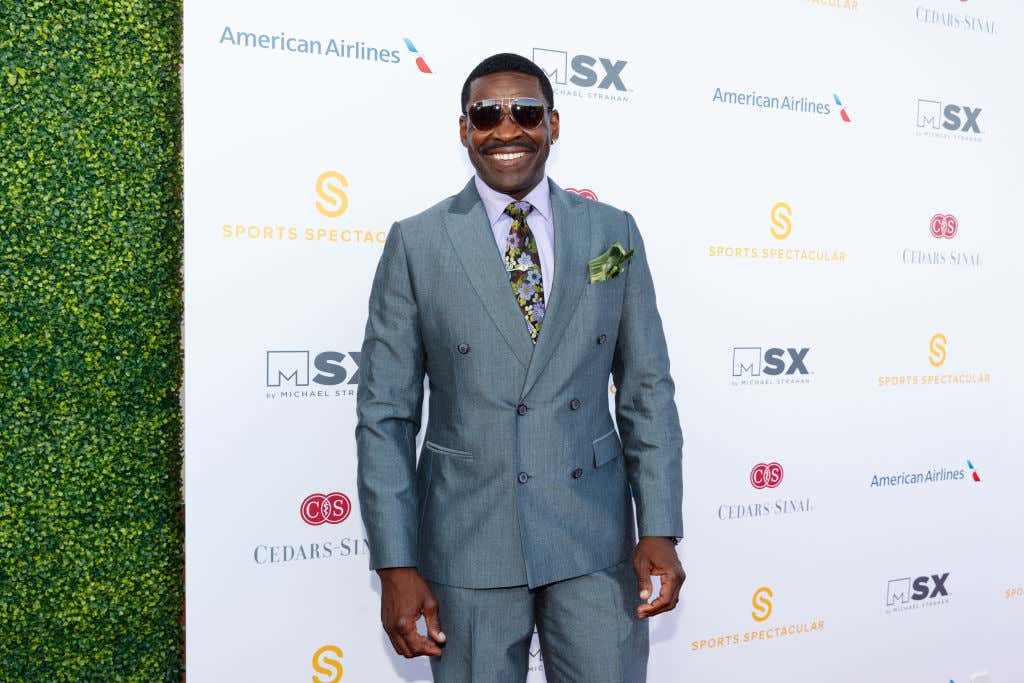 USA Today- Pro Football Hall of Fame receiver Michael Irvin had to be repeatedly reminded by a makeup artist to “not touch” her, one of the many allegations made in the latest sexual harassment lawsuit filed over alleged misconduct at NFL Network.

Erin McParland claims she was “subjected to ongoing and continuing sexual harassment by current and former on-air talent and other employees” during her roughly two years at the network that started in 2014, according to the lawsuit obtained by USA TODAY Sports. The lawsuit, filed in Los Angeles Superior Court on Tuesday, also named former All-Pro defensive back Eric Davis, who allegedly would “rub his genitals” against McParland.

On Tuesday the NFL Network was served their second lawsuit in 8 months, both from previous employees claiming former athletes sexually harassed them for extended periods of time. Back in December it was Eric Davis, Donovan McNabb, Marshall Faulk, Ike Taylor, and Heath Evans who were listed in the suit, this time around it’s Michael Irvin and, in his second appearance, Eric Davis. 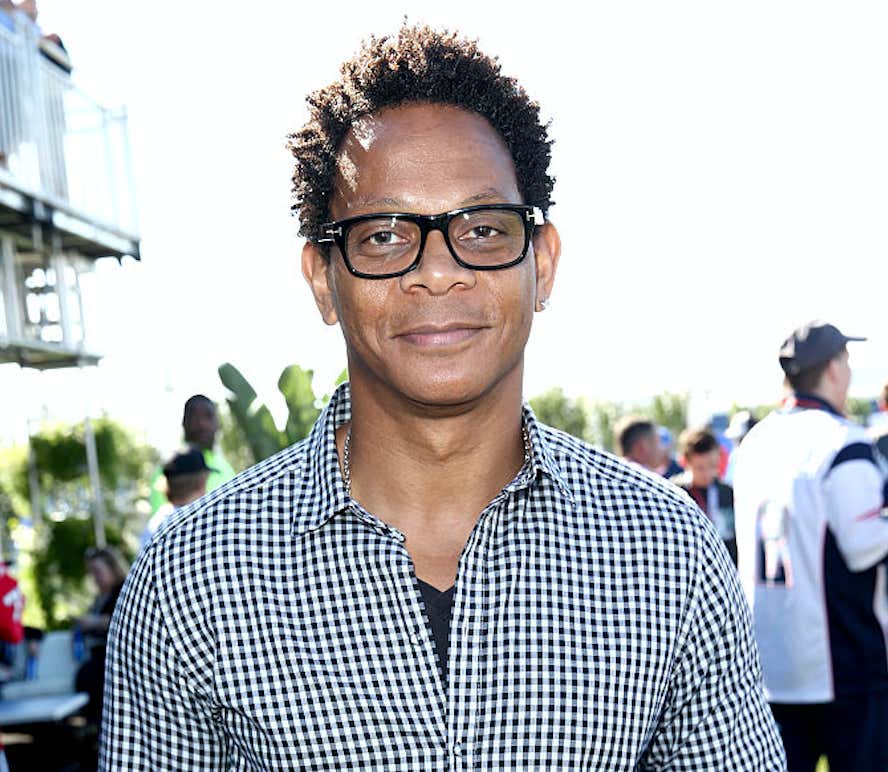 Davis apparently has no concept of how to keep his hands, or his body parts to himself. He was just fired in January after ESPN learned of the original lawsuit filed against the NFL Network. In that suit a former NFL Network wardrobe stylist claimed Davis told her, “You look like a woman who knows what to do in bed.”

Now in the newly filed suit, a makeup artist, Erin McParland, is claiming Davis rubbed his genitals against her, grabbed her ass, and harassed her via private Instagram messages.

She claims the NFL Network didn’t take her complaints seriously until a second woman complained, at which point they asked Davis to leave quietly. But according to McParland, before he left, he “aggressively stood over her” and made her feel “physically at risk.”

Alongside the Davis harassment, McParland claims Michael Irvin “made inappropriate gestures and comments to her and once grabbed her waist.”

If these claims turn out to be true, fuck these guys. I hope they get what’s coming to them and McParland finds the peace of mind she’s looking for.

If they’re not, well I gotta be honest, these stories seem to surface so frequently now that I worry I’m becoming numb to them. Obviously at this point we don’t know exactly what transpired, or what the real truth is, but if this story would have surfaced 5 years ago, it would be THE story. I would have been outraged and shocked (although Michael Irvin was quite the snow head back in the day, so maybe not). Instead, I’ll just add another name to the list and carry on, disappointed but not surprised.